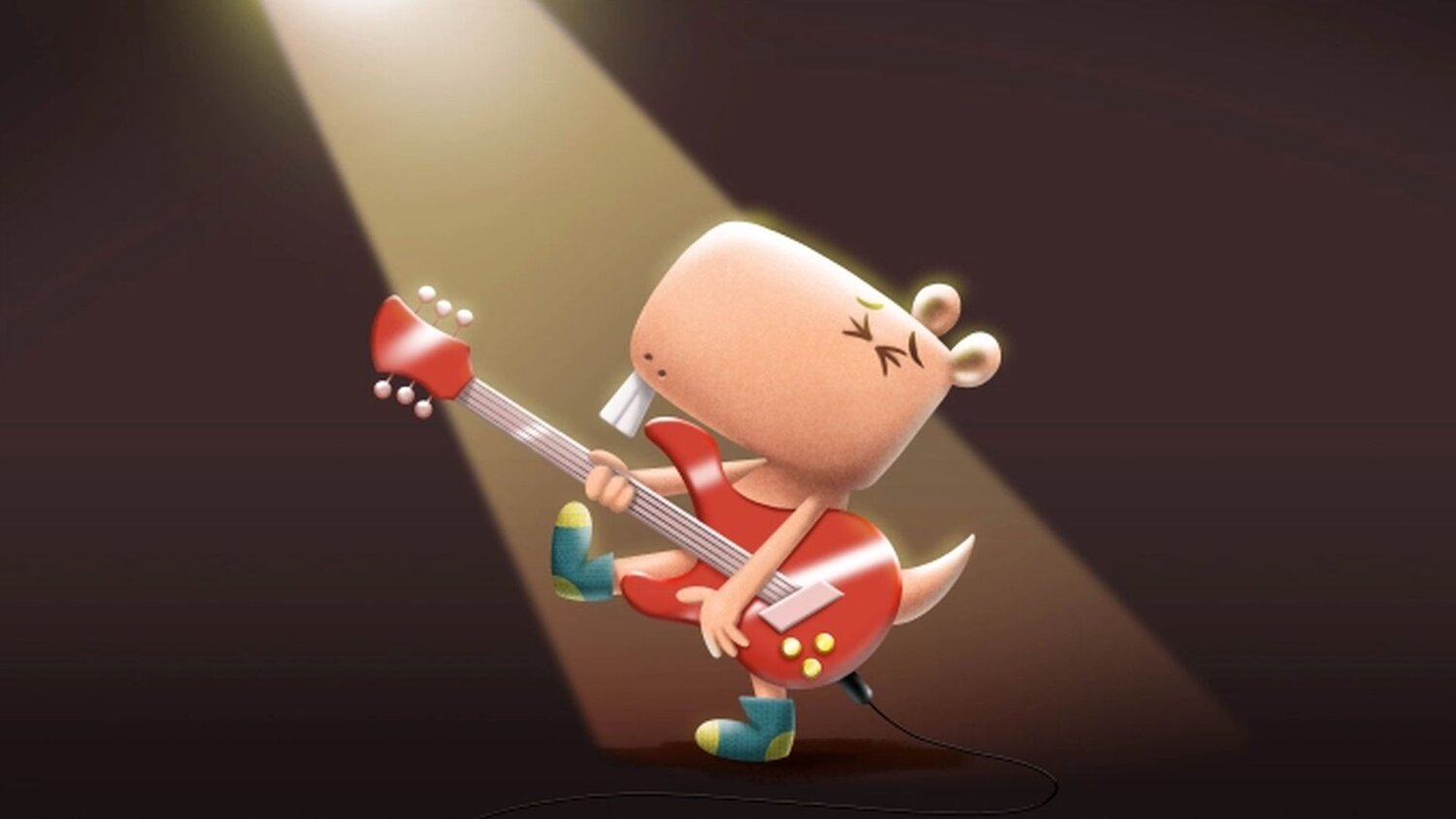 Mo Willems is a children’s book author, illustrator, and playwright. Well, now they can add children’s show creator to their resume as HBO Max and Cartoon Network have picked up 3 new shows; the animated Unlimited Squirrels!, the CGI Naked Mole Rat Gets Dressed: The Rock Special, and a pilot order for the live-action immersive Cat the Cat’s Show the Show Show with YOU the YOU!. Each of these projects is going to be executive produced by Greg Silverman’s Stampede Ventures and are designed to encourage kids to become comfortable in their own skin. Willems said:

Thanks to my pals at Stampede Ventures and HBO Max I have been given an exciting opportunity to innovate with spectacular creative teams. It’s a joy collaborating and discovering how to bring these characters to the screen in fun, new ways. While each of the upcoming projects is different in scope and approach, they all focus on my guiding principle to always think of my audience, but never think for my audience.

Mo’s creative vision and profound legacy is a remarkable force that has the power to shape the future of kids and family programming. This collaboration is integral to reaching children and adults simultaneously in different and unique ways that are also incredibly fun for everyone.

Based on Mo Willems’s New York Times best-selling books for early readers, Unlimited Squirrels! centers around Zoomy and an unlimited ensemble of Squirrel Friends who help Zoomy navigate new encounters and learn cool things along the way. Each episode will feature big stories, big facts, squirrely songs, and acorn-y jokes to keep young kids amused and stocked with an unlimited supply of fun, facts, and giggles. Tim McKeon who is attached as showrunner, will cowrite with Mo Willems. Mo Willems is also executive producer with Stampede Ventures’ Greg Silverman and Jay Judah.

Based on Mo Willems’ New York Times best-selling book and the sold-out theatrical rock experience, Naked Mole Rat Gets Dressed is a CGI animated rock music special that wears its heart on its sleeve. Wilbur Mole Rat and all his Fellow Mole Rats in the Tunnel have always been, well…naked. But when Wilbur discovers clothing and a love for style, the Tunnel turns upside down! An animated hour of “underground” music and comedy about being comfortable in your own skin, this adaptation of the popular theatre experience will knock your socks on! Mo Willems and Mr. Warburton co-wrote the script with original tunes by Mo Willems and composer Deborah Wicks La Puma. Mo Willems will executive produce alongside Stampede Ventures’ Greg Silverman and Jay Judah, with OddBot Animation Studios serving as animation house.

Cat the Cat’s Show the Show Show with YOU the YOU!

This live-action, immersive performance series is for the very young and the very, very curious. Based on Mo Willems’ New York Times best-selling CAT the CAT book series, this show introduces Cat the Cat and her friends as they create, rehearse, and perform with YOU the YOU! A show that is focused on the performers at home, as well as on the screen, Show the Show is a chance for YOU to show how special YOU are! Kristen McGregor is showrunner, and also cowriter with Mo Willems. Mo Willems is executive producing alongside Stampede Ventures’ Greg Silverman and Jay Judah.