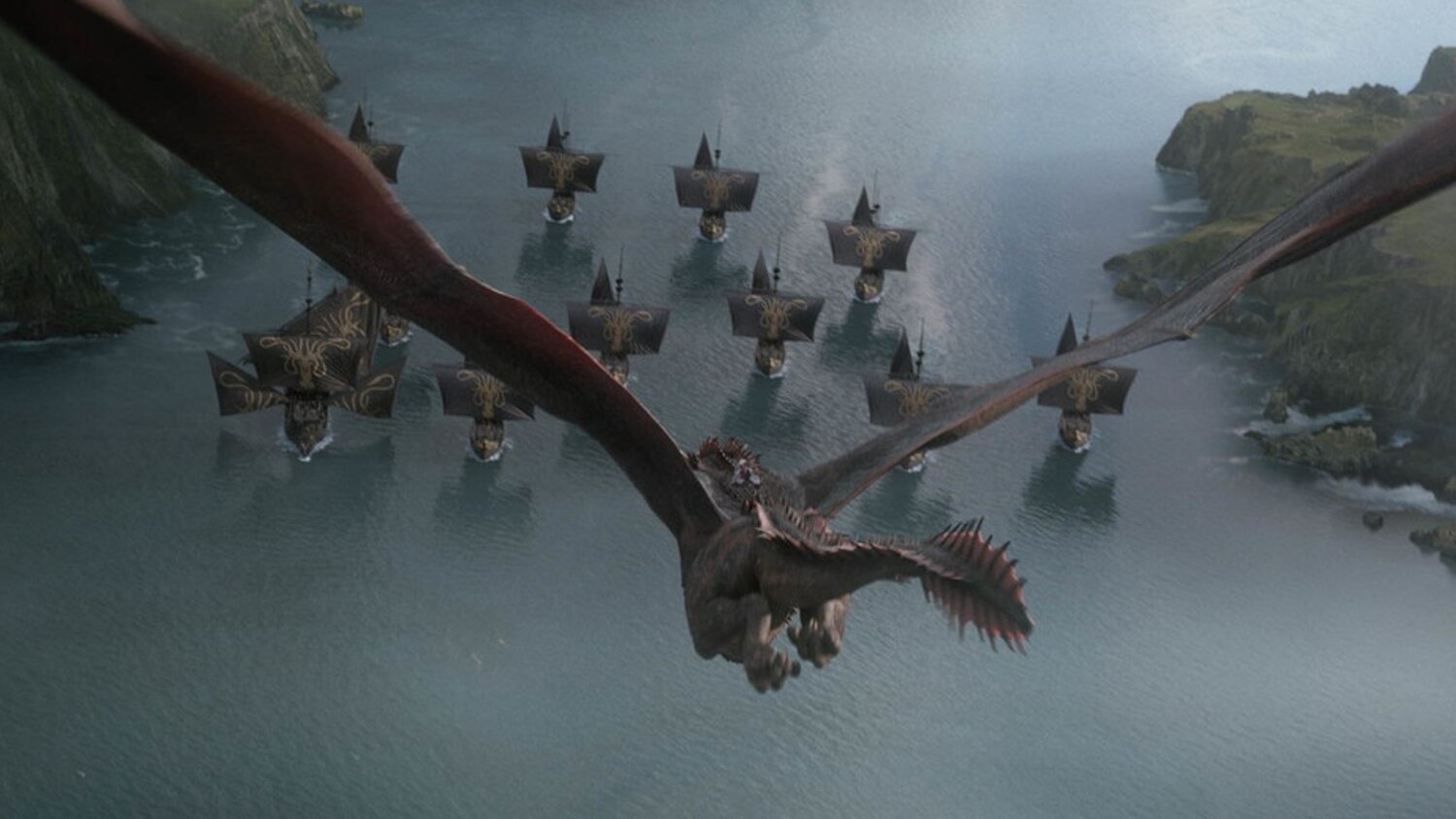 HBO is in the early stages of development for an animated Game of Thrones series. The premium cable network has been meeting with writers for the adult-themed fantasy series based on the work of George R.R. Martin. It’s said that the show will capture the same tone as the original Game of Thrones flagship series.

As of right now, no deals have been made and nothing is set in stone, but the animation concept “is part of a larger strategy to expand the world of creator George R.R. Martin’s fantasy drama.” According to the report, the development executives at HBO, which is led by drama head Francesca Orsi and her group, “are working directly with Martin on building out the sprawling Game of Thrones world.”

There are a couple of other Game of Thrones spinoffs currently in development including House of the Dragon with Olivia Cooke, Emma D’Arcy and Matt Smith. Then there’s also Tales of Dunk and Egg, both projects are prequel set before the events of Game of Thrones.

HBO has been wanting to build out the world of Game of Thrones in a big way and they are hoping to do the same thing with this fantasy franchise that Disney is doing with the Star Wars franchise for Disney+. With HBO Max now in play, there’s “a greater importance on building out Martin’s sprawling universe.”

It’s explained by an inside source, “In the face of massively expanding verticals, people have to make choices about what services they want based on what they can provide them. [HBO Max] is going to look in their library and they’re going to exploit everything they can.”

Would you be interested in watching a Game of Thrones animated series? What are your thoughts regarding HBO wanting to milk everything they can out of the franchise? As long as they continue to tell great high-quality stories… I’ll show up to watch!