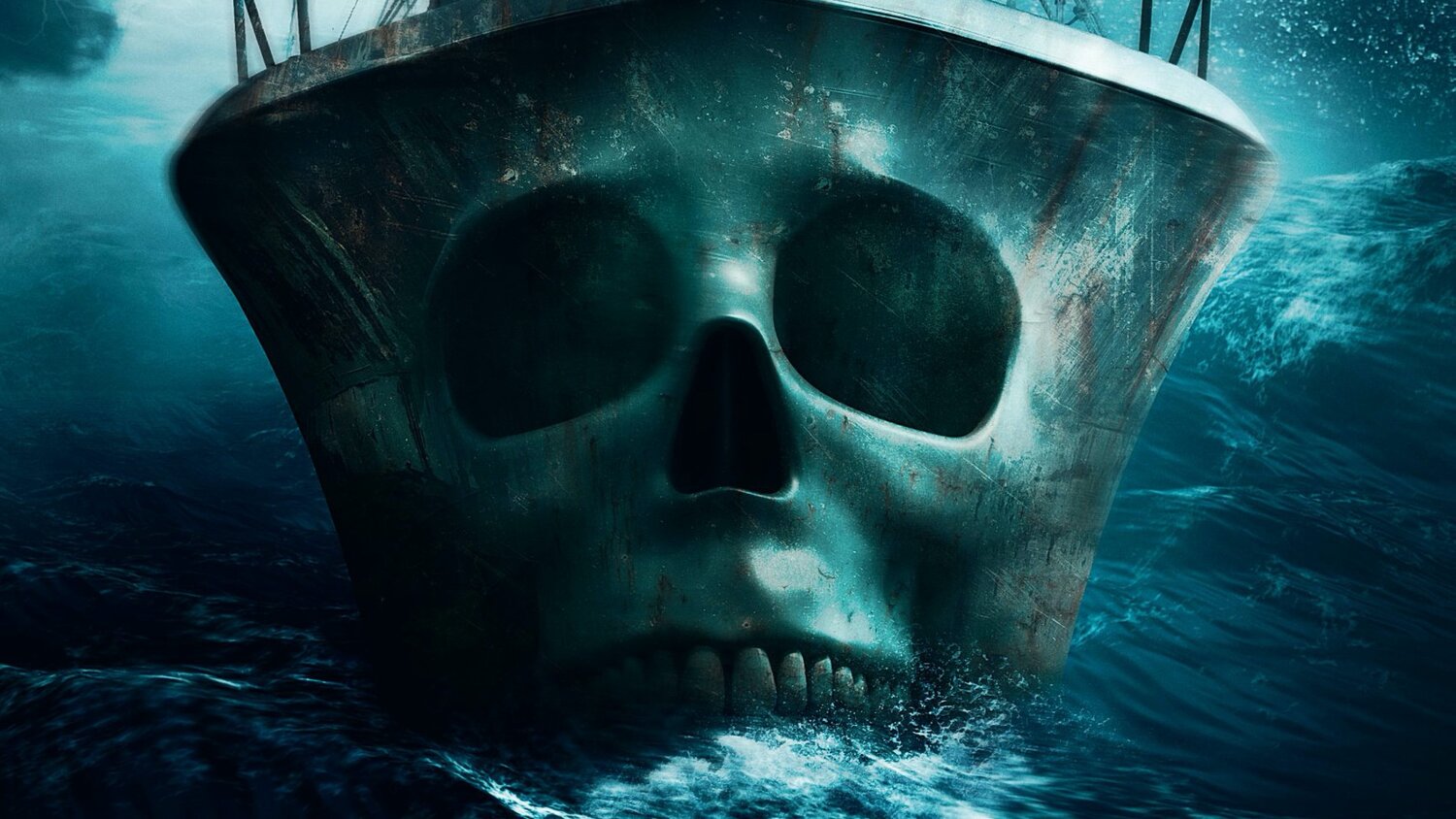 We’ve got a trailer here for you to watch for an upcoming horror thriller titled Haunting of the Mary Celeste. The movie is inspired by the true story of the Mary Celeste, which to this day is one of the sea’s great, unsolved mysteries.

The story follows Rachel, “a concerned researcher whose team who has set out to sea to prove that the disappearance of a family and crew from a merchant ship was for reasons having to do with the supernatural. Her theory that those on the Mary Celeste vanished into a ‘rift’ between dimensions proves true as the boat breaks down and her crew begins to vanish one by one. The true story of The Mary Celeste inspired the film’s concept — it remains one of the sea’s great, unsolved mysteries. She was an American merchant brigantine discovered adrift and deserted in the Atlantic Ocean off the Azores Islands on December 4, 1872. She was found in disheveled condition…with her lifeboat missing and the last entry in the ship’s log dated 10 days earlier. Her cargo was intact and while the captain & crew’s personal belongings were undisturbed, none of those who had been on board were ever seen or heard from again.”

This is definitely an intriguing story that should make for a good movie, but this is a lower budget indie horror film, so we’ll have to wait and see how it turns out. I hope it’s good. It looks like it certainly has a creepy vibe.

The movie stars Emily Swallow as Rachel, and she is joined by Richard Roundtree, Alice Hunter, Dominic Devore, Pierre Adeli, and Ava Acres.

Haunting of the Mary Celeste is directed by Shana Betz (Girls! Girls! Girls! and Free Ride). It was released on VOD in October, and it arrives on DVD on November 24th.