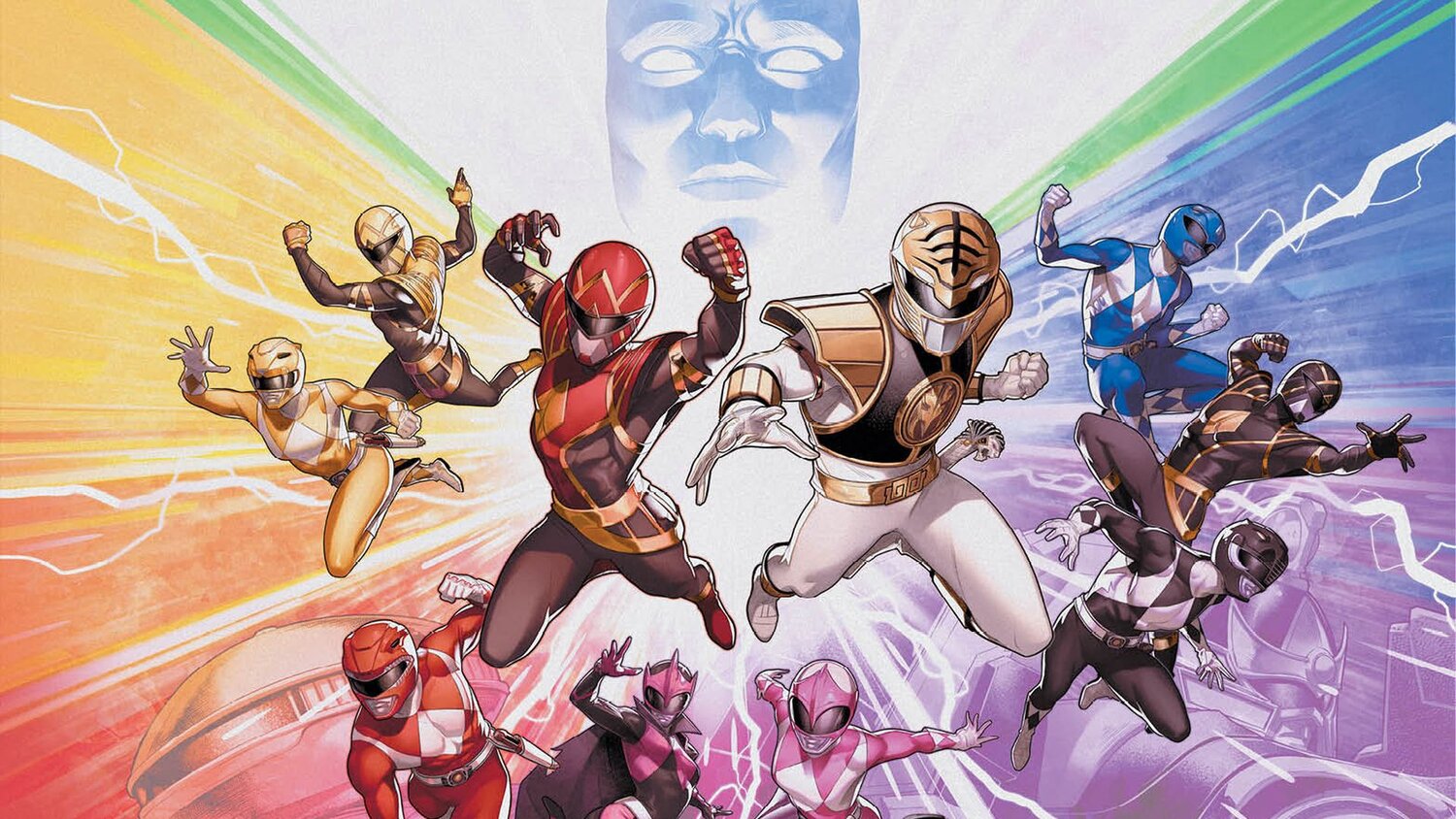 As you can see, Hasbro appears to be looking to expand Power Rangers with “a lot of projects” and they’re exploring the possibilities of animation. We also know that more details will be revealed next year. I would love an animated series. I think most fans would be down for it. However, I think at least most of us agree that we want it in addition to live-action Power Rangers content.

One theory I have is that Hasbro answered saying they’re exploring the possibilities to possibly gauge current fan interest and see how fans would react. Based solely on the quote, I’m assuming that not much is set in stone. If I had to take a wild guess as to what an animated series would look like, I would guess that it would be an adaptation of the comics from BOOM! Studios. At least at first. I’d love it if they adapted Hyperforce as well.