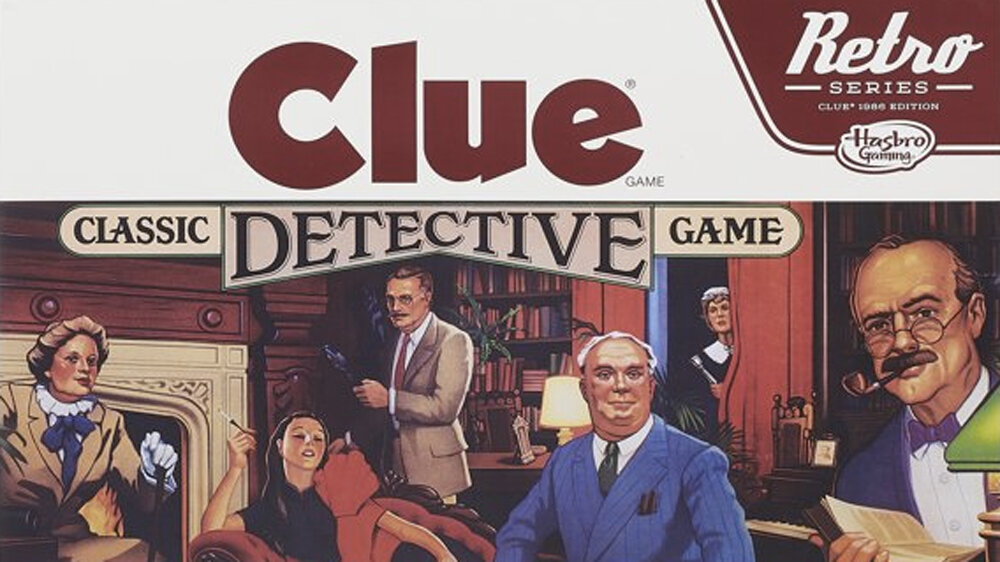 Fox is teaming up with Hasbro’s content studio eOne and Bento Box Entertainment to bring a new animated series to TV based on the classic board game Clue. The game was originally released in 1949. It was invented by Anthony E. Pratt during World War II to pass time during air raid drills in England.

In the game, players must sort through clues to determine which of the guests at a dinner party at a mansion — Professor Plum, Colonel Mustard, Miss Scarlett, Mrs. Peacock, Mr. Green and Dr. Orchid — killed their host, Mr. Boddy. The game has been exported to more than 30 countries and has 324 different potential plots for players to solve.

It has gone on to be recreated in different themes, a version for younger groups, a VHS version I used to play as a kid, and of course the classic 1985 movie.

Michael Thorn, president of entertainment for Fox Entertainment, said in a statement:

“‘Colonel Mustard…In the Conservatory…With the lead pipe.’ By just hearing these colorful phrases alone, you immediately know what they mean — leaving no mystery as to why ‘Clue’ is one of the most beloved board games-turned-IP of all time. We couldn’t be more excited to develop it as an animated series along with eOne and Bento Box.”

There are no specific details yet, but there are plenty of fun ways they can go with this story. Would you watch an animated Clue series?