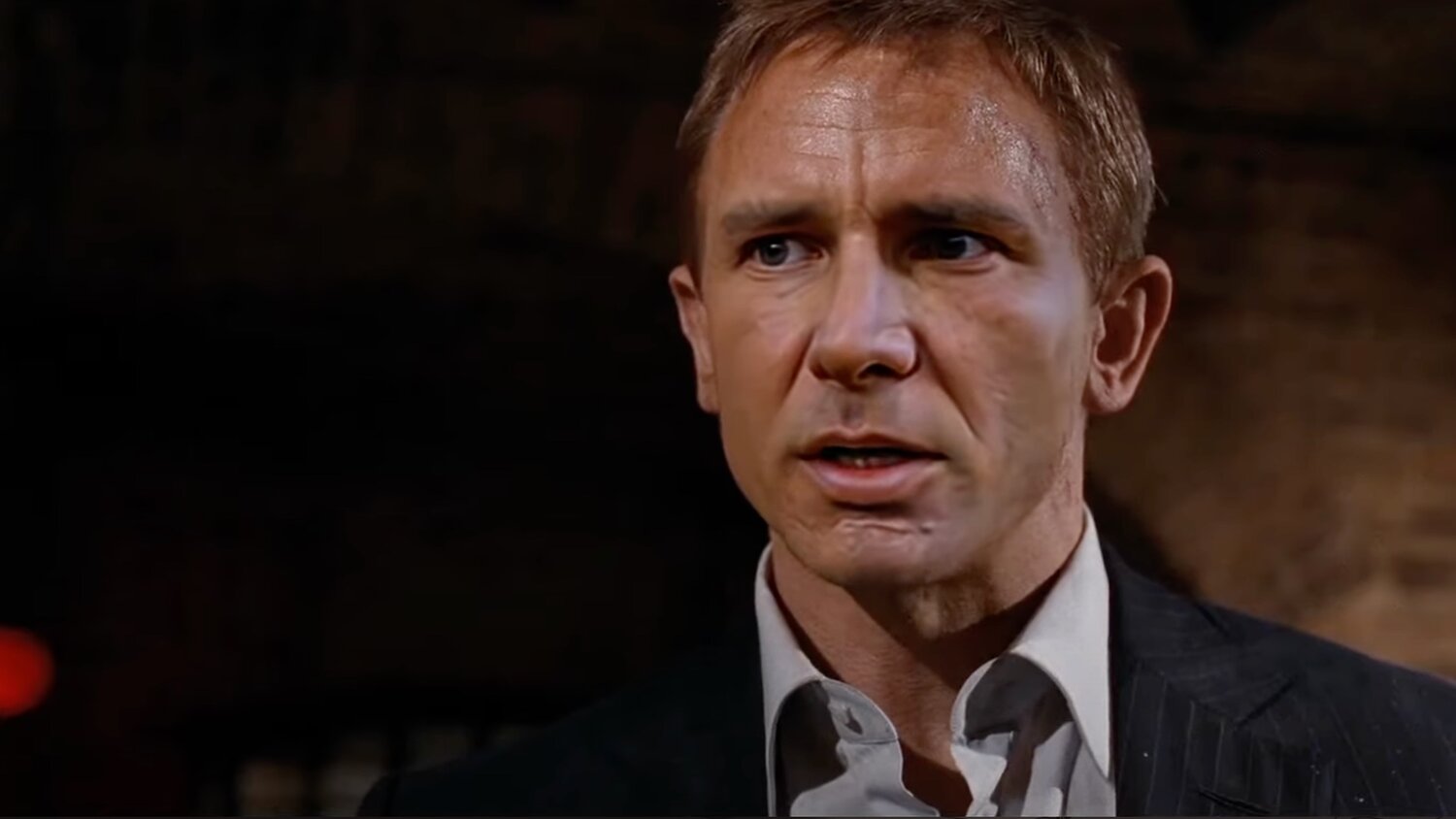 When I think of Harrison Ford, I don’t think of James Bond. I think of Han Solo, Indiana Jones, and Jack Ryan. But, YouTube user stryder HD looked at Harrison Ford and said to himself, “What if Ford was Bond?” That thought inspired him to create a new deepfake video that shows us what that would look like!

In this video I deepfaked the one and only Harrison Ford aka Han Solo into the most recent James Bond’s iteration played by Daniel Craig. I went through Casino Royale, Skyfall, Spectre and even some footage of No Time To Die and put this together this past week. I know James Bond is British and Harrison Ford would never really get the chance to play the character, but I feel a younger version of himself would have been a great candidate if possible.

Watch the video below and let us know what you think about Ford in the role of Bond.