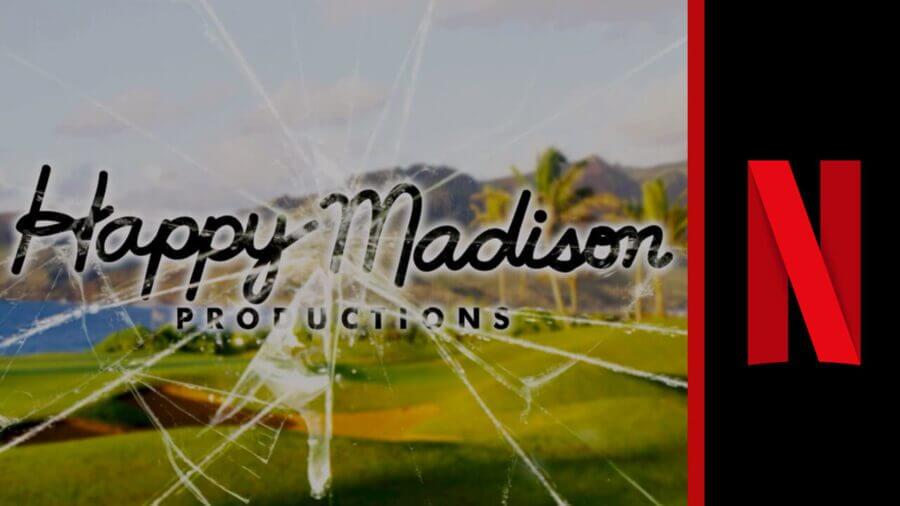 Happy Madison has produced a huge amount of content for Netflix with 9 movies released so far. Now, we’ve learned that Happy Madison is teaming up with Hey Eddie productions for a new football sports movie called Home Team.

The core cast members have yet to be confirmed and it’s not yet known whether Adam Sandler, the founder of Happy Madison will star. However, given Hey Eddie is involved, we’d bet that this will be a Kevin James led movie but likely feature some familiar faces too.

Netflix is currently casting the movie with production set to star in May 2021 in New Orleans and Los Angeles.

Details on the story are kept under wraps for now but it’s believed the movie will cover an amateur youth American football team called the Peewee Warriors with most of its players around 13-years-old. Sean Payton is set to be the coach of the team with his son, Connor, playing in the team after a number of years without contact with his father or involvement in the sport. From what we’ve heard, it’s going to be a rags to riches type story with most of the players being unlikely sports heroes.

A director isn’t yet attached or confirmed for the movie.

The talent that is attached, however, is the two writers attached. Chris Titone who is a Happy Madison regular has written the movie alongside Keith Blum. Chris Titone is mainly known for his roles in front of the camera having featured, albeit mostly in the background in That’s My Boy, Jack and Jill, Pixels and The Do-Over.

As we mentioned, Happy Madison has been kept busy by Netflix since the extension of their output deal with Netflix. Some of the titles in production include an animated project and Hustle which co-stars Queen Latifah and Ben Foster.

That’s all we know, for now, we’ll keep an eye on this throughout the year and we suspect we’ll be hearing more about the project over the summer.