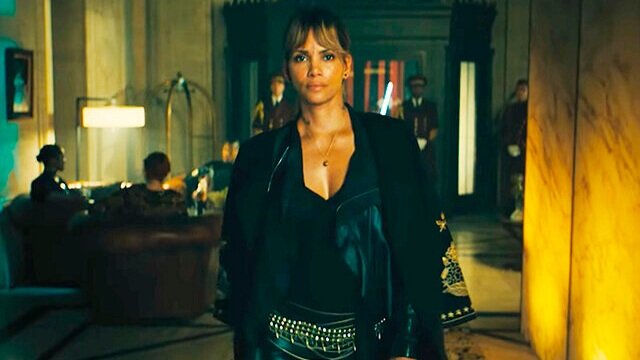 Halle Berry (Monster’s Ball, X-Men franchise) is set to star opposite Mark Wahlberg (The Departed, The Fighter) in the upcoming Netflix thriller Our Man From Jersey. The script was written by newcomer David Guggenheim, with Wahlberg and his partner Stephen Levinson producing.

Plot details are being kept under wraps, but the film is described as a blue-collar James Bond. Insiders say the plan is to shoot the film early next year in London.

Berry can next be seen in the Netflix film Bruised, in which she stars, and made her directorial debut. The streamer picked up the rights to the film after it garnered rave reviews at the Toronto Film Festival in 2020.