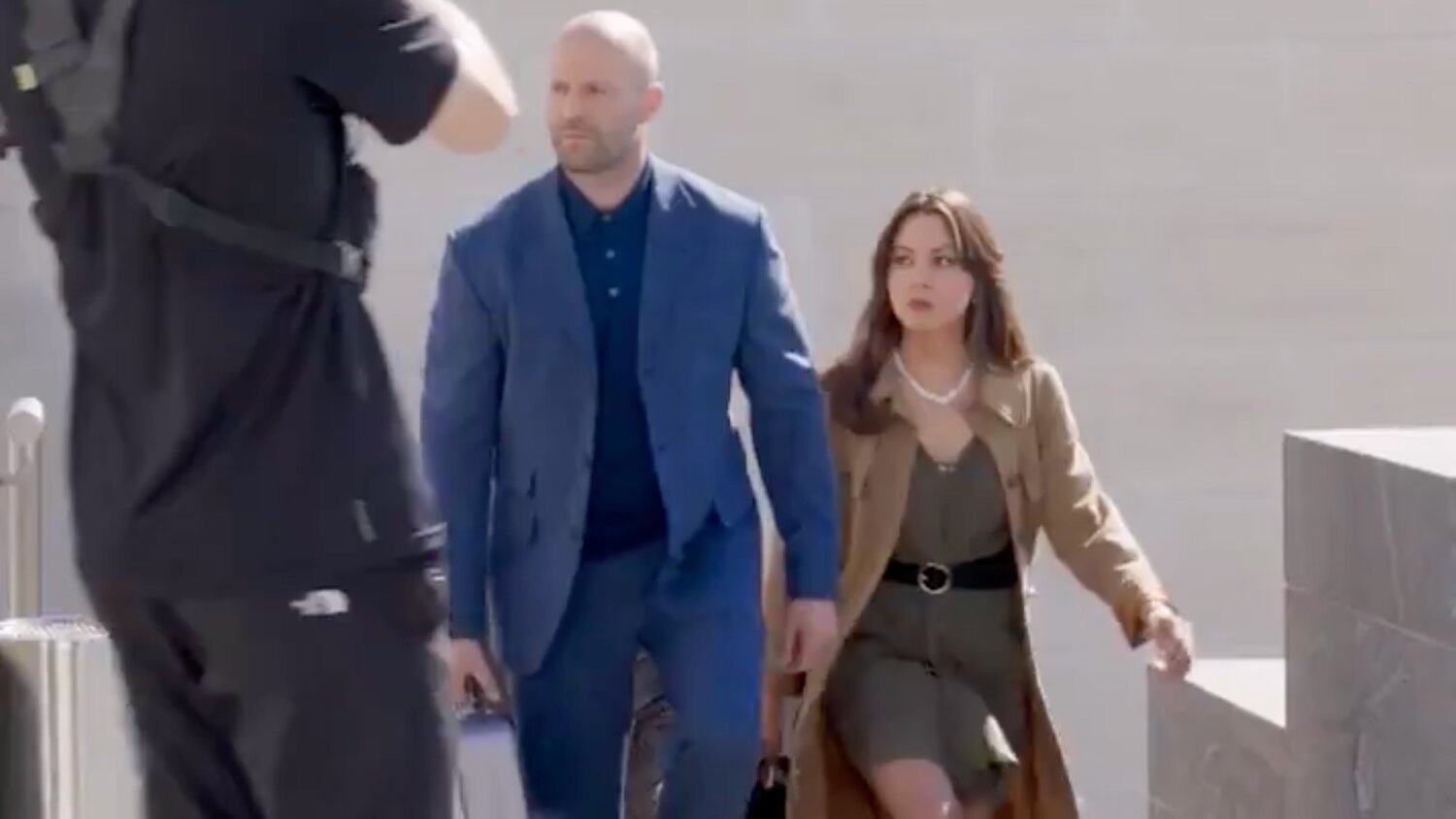 Director Guy Ritchie is currently shooting his upcoming spy thriller Five Eyes, and he’s shared some video footage from the set giving us our first look at a few of its stars including Jason Statham and Aubrey Plaza.

Five Eyes is a spy thriller that follows “MI6 guns-and-steel agent (Statham) who is recruited by global intelligence alliance ‘Five Eyes’ to track down and stop the sale of a deadly new weapons technology that threatens to disrupt the world order. Reluctantly paired with CIA high-tech expert, Fortune sets off on a globe-trotting mission where he will have to use all of his charm, ingenuity and stealth to track down and infiltrate billionaire arms broker.”

The rest of the cast also includes Cary Elwes, Josh Hartnet, Bugzy Malone, and Hugh Grant is looking to join as well. Elwes also shared the video and said:

“Having the time of my life working with the magnificently talented @realguyritchie on his latest action thriller starring the great #jasonstatham Part of a fabulous team including @evilhag @TheBugzyMalone @miramax Stay tuned.”

I’ve always enjoyed the films of Ritchie and the characters that he creates for them and I’m looking forward to seeing what he has in store for Five Eyes.