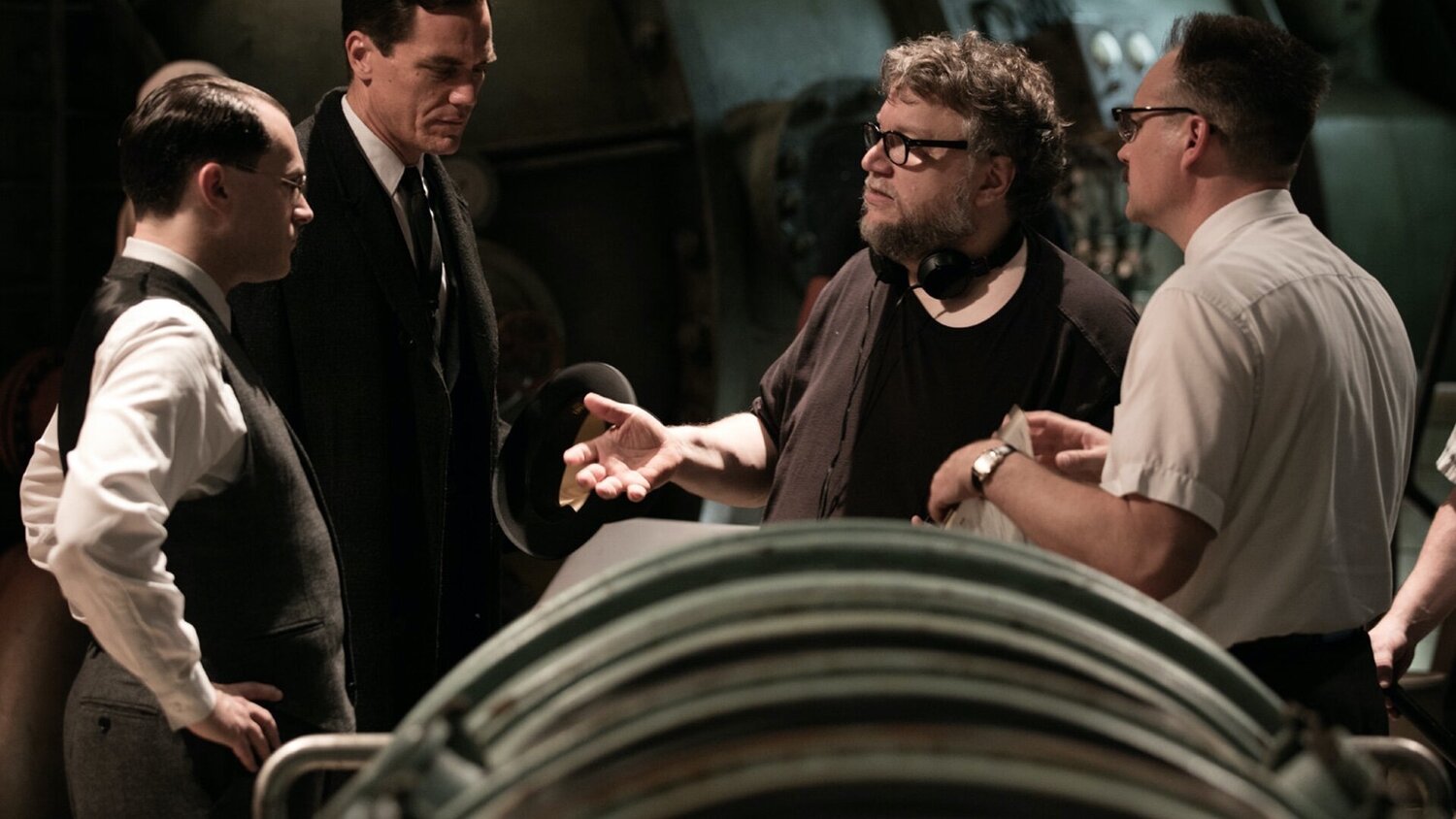 Director Guillermo del Toro has wrapped production on his next film project Nightmare Alley. It took him and the crew longer than expected due to the pandemic, but they got it done!

Here are some story details that have been shared:

“In ‘Nightmare Alley,’ an ambitious young carny (Cooper) with a talent for manipulating people with a few well-chosen words hooks up with a female psychiatrist (Blanchett) who is even more dangerous than he is. The carnival cast includes carnival worker Molly (Mara), head barker Clem (Willem Dafoe), and Ron Perlman as Bruno the Strongman. Richard Jenkins is part of the high society crowd as wealthy industrialist Ezra Grindle.”

Del Toro previously said of the project, “I’m inspired and elated to be joined by this brilliant cast,” the script of which was co-written with Kim Morgan (The Forbidden Room). He went on to say they worked hard “to bring the dark, raw world and language of William Gresham to the screen and now we are joined by a superb group of artists and technicians to bring it to life.”