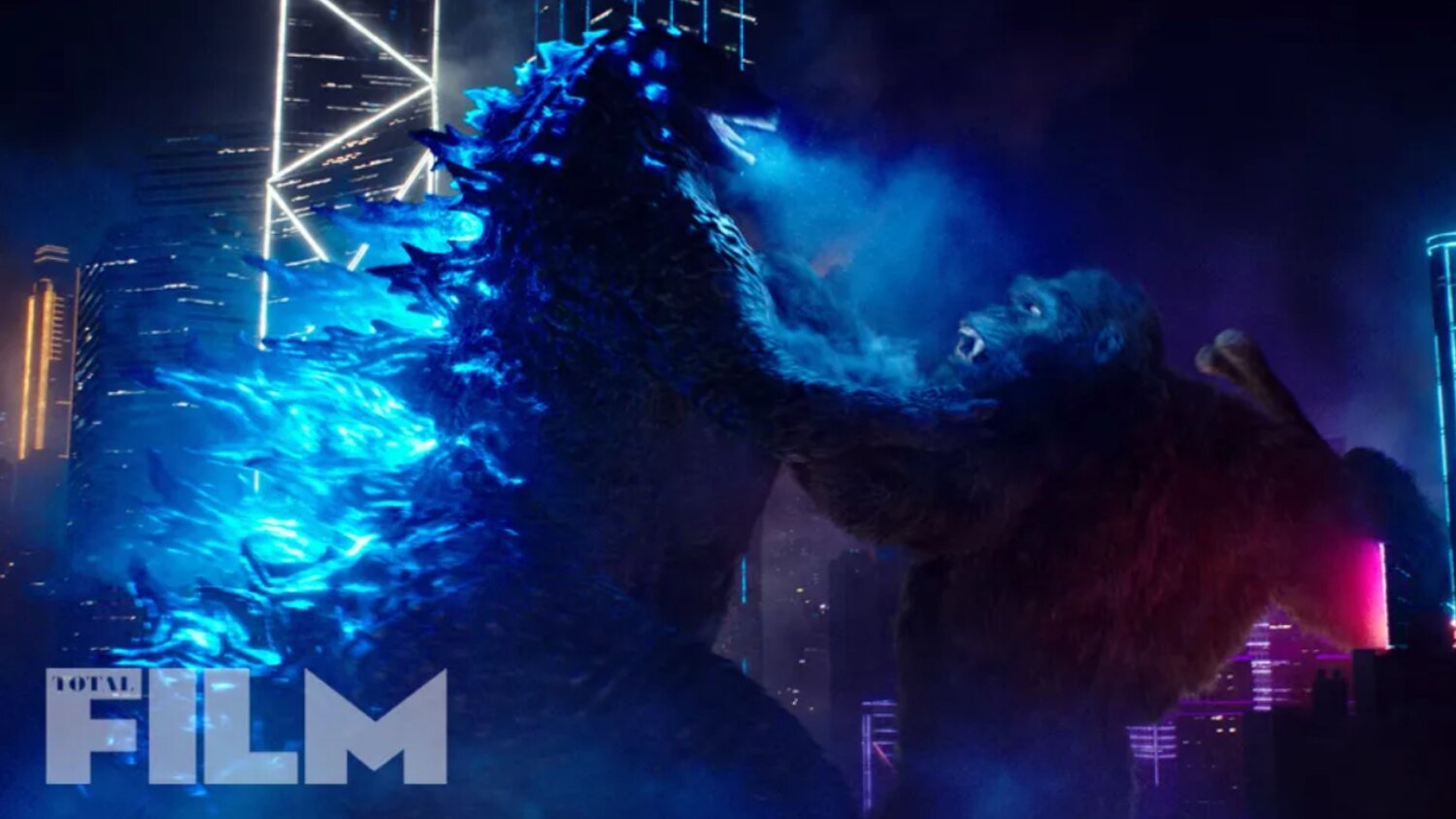 We’ve got some more photos and details to share with you for director Adam Wingard’s Godzilla Vs. Kong today. The director confirmed in an interview with Total Film (via Games Radar) that the movie will feature some new monsters and also that there will be “tonnes of surprises.” He teased:

“We’ve got all kinds of really great monsters in this, some brand-new ones. There’s tonnes of surprises, and, you know, plenty of stuff for people to obsess over. And hopefully some really good toys will come out at the mall!”

I just think it’s funny that he thinks people still shop for toys at the mall. I guess he hasn’t been in a while. The director went on to reveal that there will be a definitive winner between Godzilla and Kong. When specifically asked about that, he amusingly shared:

“Absolutely, I felt like I would have walked away from the movie at any point if I was pushed in a corner where there wasn’t going to be a definitive winner to it. Part of the reason I wanted to direct this film in the first place is because I wanted to win an argument that I had with my friend back in second grade where we were arguing who would win in a fight: Godzilla or King Kong? I knew who I thought should win, 100 percent. And I thought my friend was 100 percent wrong. So flash-forward 30 years, and here I am. This is the pettiest directing gig that I’ve ever taken, because it’s to win a fight with a second-grader!”

Wingard went on to say his opinion has never changed on who would win, he explained that it’s “the easiest part of making the movie. I knew who was going to win, and I never backed away from that whatsoever.”

When I was a kid I always thought Godzilla would win in a fight because he was so much bigger than Kong and he had the atomic breath! But, in this movie, they’ve made them roughly the same size so it will be more of an equal fight. With Kong being more agile than Godzilla, and being the same size, he might have the upper hand. We’ll have to wait and see. I’m excited to see what other monsters show up, though!

Godzilla Vs. Kong is set to hit theaters and HBO Max simultaneously on May 31, 2021.