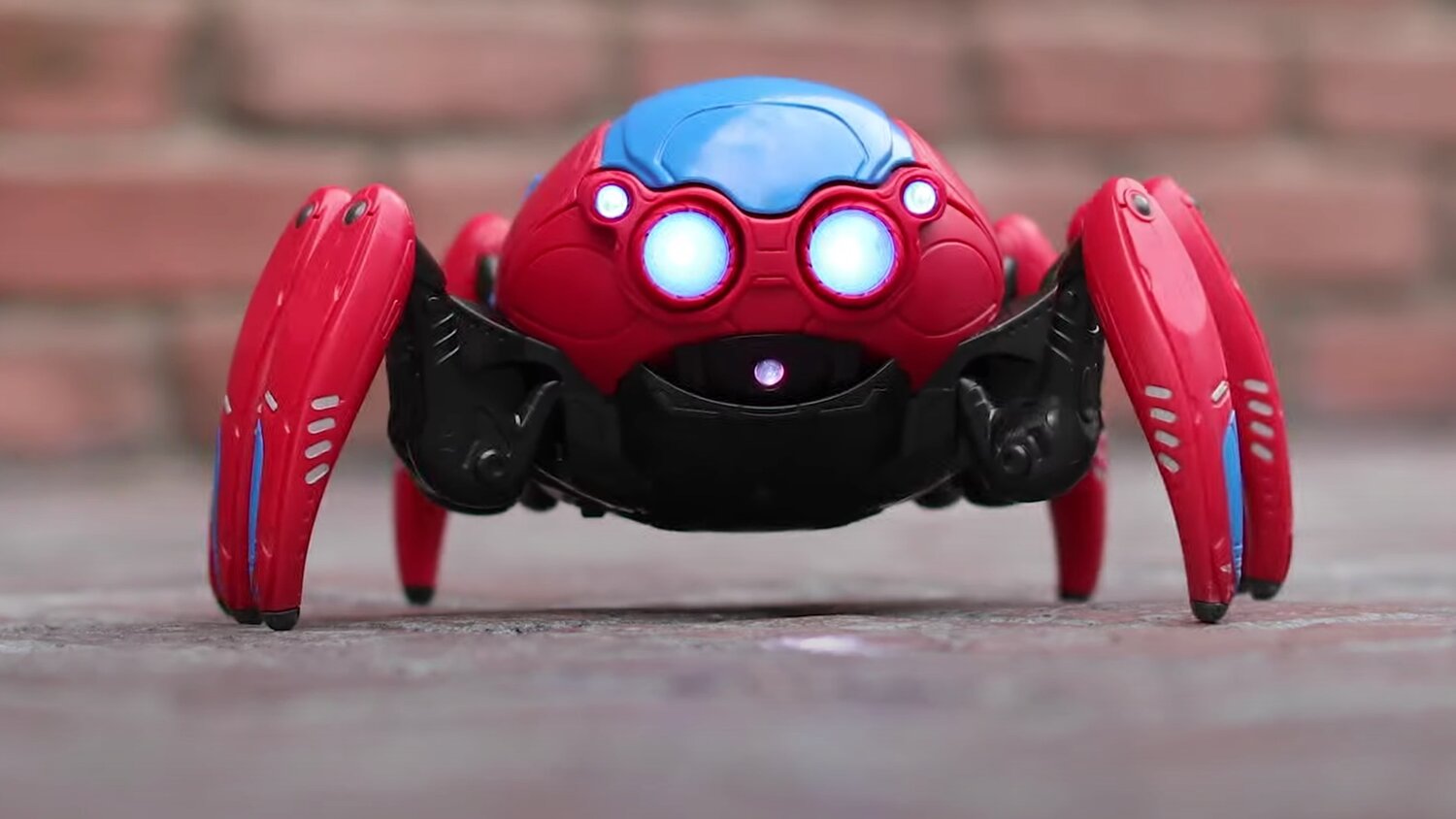 Even though the Avengers Campus at the Disneyland Resort is not open, Marvel fans will still have the opportunity to get their hands on a Spider-Bot! These things actually look pretty cool and you can check it out in action in the video below.

Peter Parker has begun testing his latest prototype: Spider-Bots! These Spider-Bots put you in control of the action to battle opponents with programmed combat and defensive abilities. They can crawl backward and forward, crouch, spin 360°, stare down with their laser eyes, attack opponent Spider-Bots and even blast off their shields.

Spider-Bots and the latest WEB apparel from Avengers Campus will be made available in the Downtown Disney District at Disneyland Resort, at both World of Disney and Disneyland Resort Backlot Premiere Shop beginning December 4th.