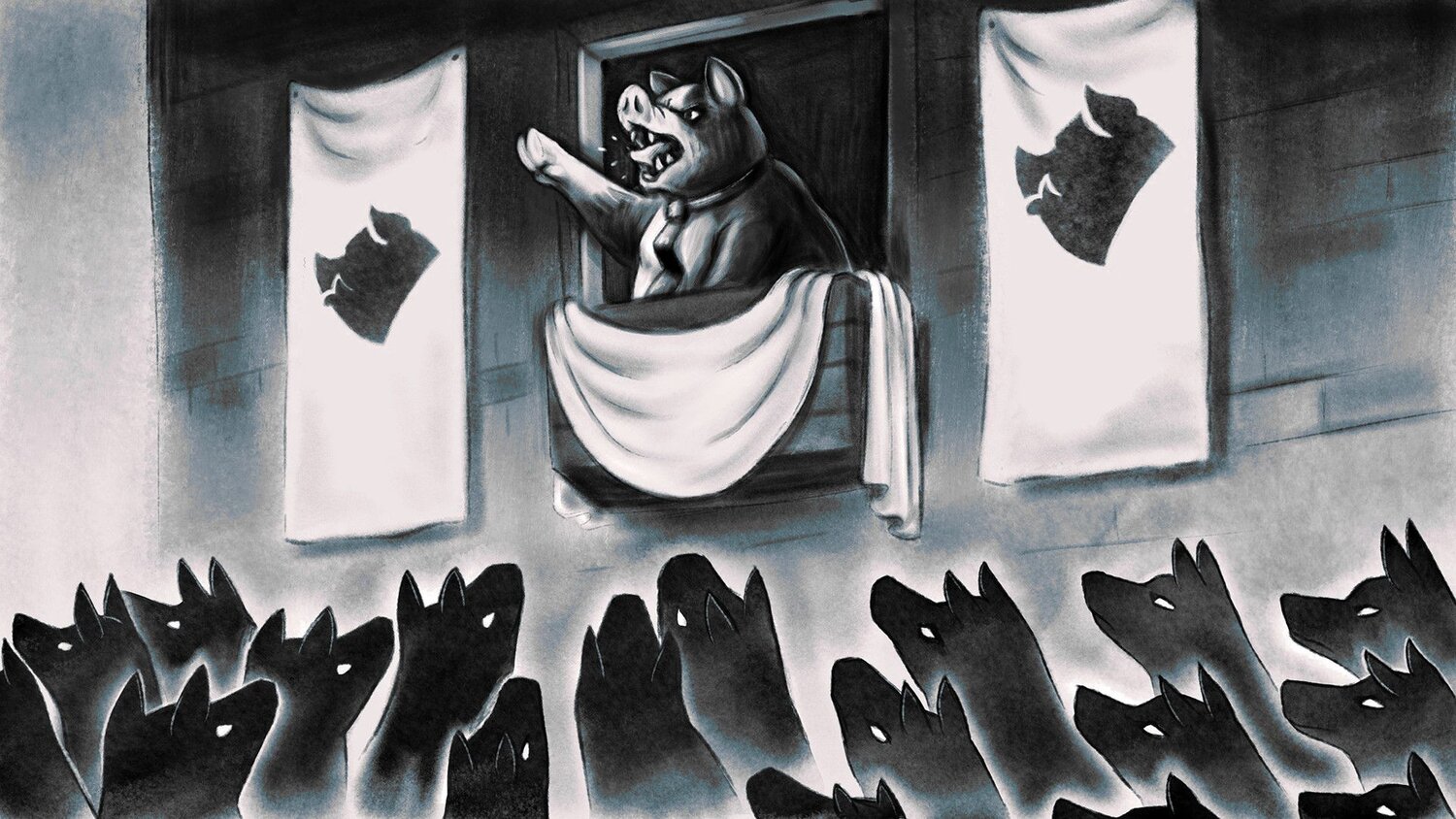 Animal Farm is a very popular book by George Orwell. Well, the indie games studios The Dairymen and Nerial have taken the classic novel and are turning it into a narrative video game called George Orwell’s Animal Farm. The game has received the full endorsement of the Orwell Estate and is described as “a narrative, choice-based adventure game” that lets you run the farm and see what some alternative turnouts could be.

Animal Farm – which enjoys the full endorsement of the Orwell Estate – will be a narrative, choice-based adventure game that puts the player at the centre of an allegorical revolution. By choosing which of the animals’ wishes they follow – and who is ignored or sidelined – gamers will influence the critical events that define the fate of the farm. Players must devise strategies to balance resources, defend the farm, and keep the animal population happy.

I have long wanted to explore how, through video gaming, we could design an experience which immerses the player in Orwell’s vision. As the project has come to fruition in 2020 it has felt increasingly vital to bring Orwell’s study of inequity, power and control to a new audience. As I watch world events unfold – Brexit, Trump, Putin, Orban, Erdogan – and see numerous leaders use tactics from the populist, nationalist playbook: it sometimes feels like Animal Farm is not fiction, but reality.

Animal Farm tends to be remembered for how its powerful characters destroy the truth through gaslighting, hypocrisy, corruption and greed – all distressingly recognisable to people living through the political events of 2020. But the book also says a lot about why altruistic characters support horrible outcomes, and how values like hard work, cooperation, and loyalty can be warped in obedience to unsound goals. Video games are powerful at telling stories about systems and enabling ‘what if?’ questions. My goal was to capture Orwell’s very relevant observations in a form that players can explore.

Animal Farm will be available on PC and mobile devices starting December 10 and can be added to your Steam wishlist now. The game will be narrated by Abubakar Salim.