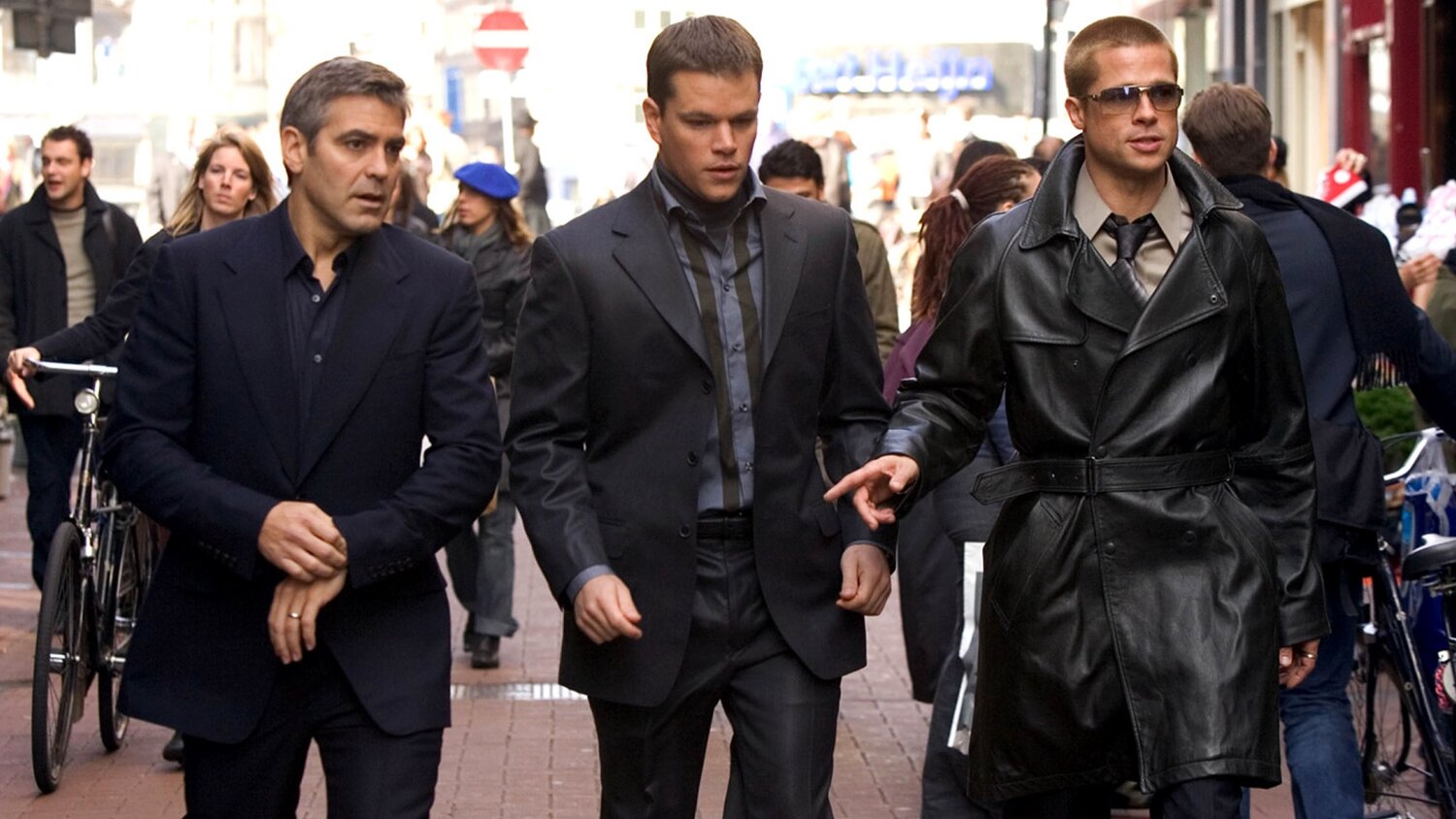 During a recent interview with GQ, George Clooney reminisced about his time shooting Ocean’s Twelve and the time he spent with the cast of the film. He talked about some of the pranks and hijinks that they would pull on each other. He went on to share a story of how he left Brad Pitt and Don Cheadle in a haunted house and scared the shit out of them.

“We would do hysterical, idiotic things, like there was a house–we were all staying at my house in Lake Como — and there was a house across the lake, empty. And we made up a story about how haunted it was. And my buddy Giovanni, who was Italian, he’s pretending to read this story where this guy would kill people and, you know, throw them into the lake. He talked everyone into how dangerous this house was.”

Part of Ocean’s Twelve was actually filmed at Clooney’s villa property in Lake Como. While he and members of the cast were staying together there, they started telling ghost stories, because even big actors love to tell ghost stories. The story of the haunted house across the lake led a few members of the cast to go check it out. Clooney went on to say:

“So, at like 3 a.m. in the morning we get a ladder and put it on this pontoon boat and Matt [Damon] and Don [Cheadle] and Brad [Pitt] and I took the boat across the water. We took the ladder up and climbed in the house. The first thing we saw was like a statue of a snake eating a woman’s head, you’re like ‘aaaah.’ So, we came down to the conclusion that we’d give $10,000 to any guy who could spend the night in the house with a candle, you got six matches and a bottle of wine.”

This already sounds like it needs to be a horror-comedy starring Clooney, Damon, Cheadle and Pitt. Here’s what Clooney said happened next:

“We left Cheadle and Pitt there and Matt and I came back. We’re sitting in the boat in the middle of the lake. We have to see the candle go by every window. It goes by 2 or 3 windows and then we get a call. They’re like, ‘Fuck that, get us out of this house!’ We came back and pulled them out. So there was a lot of idiocy along the way.”