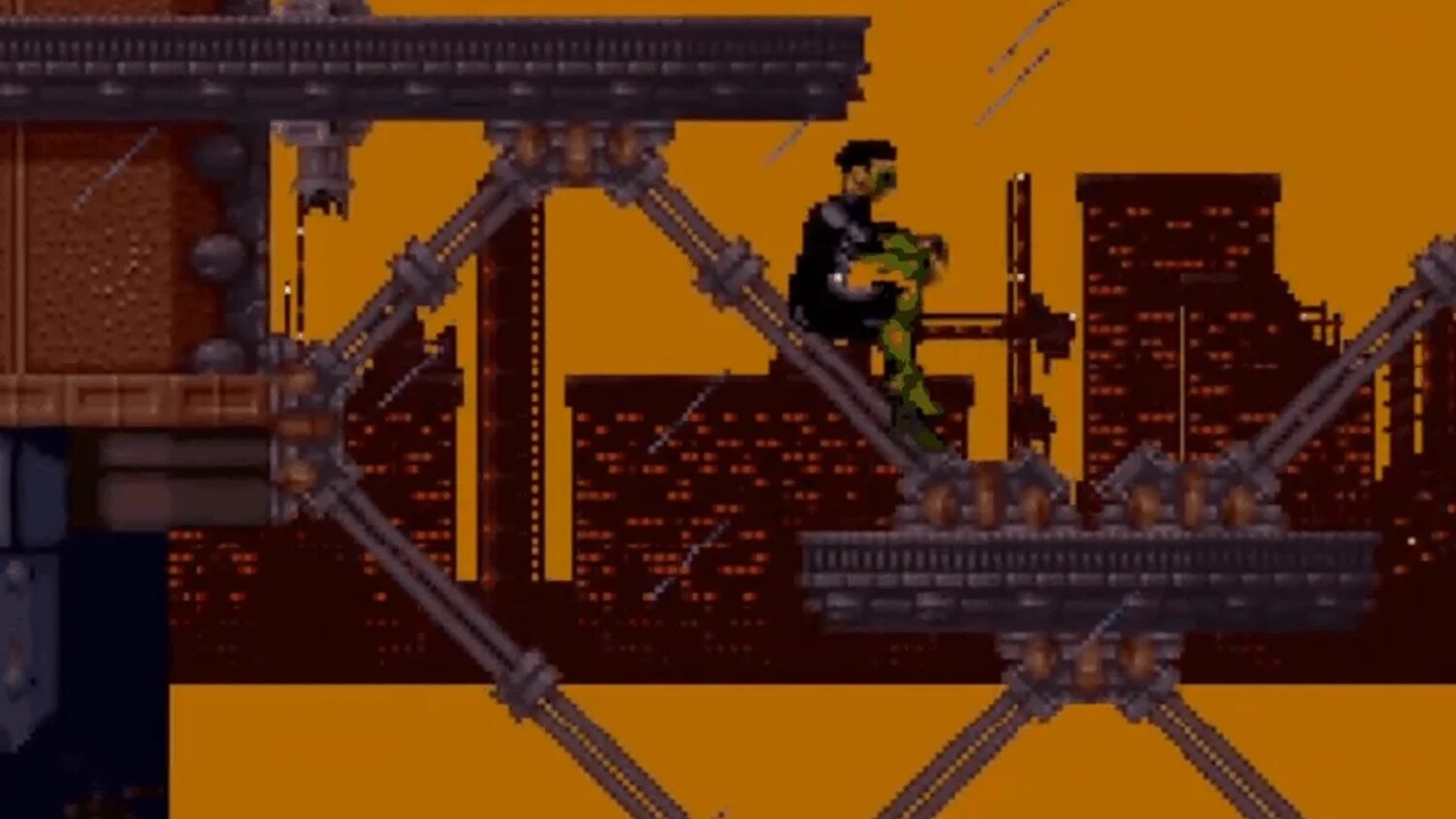 I had no idea that there was a Green Lantern video game being created for the classic Super Nintendo Entertainment System. Well, there was, but it ended up being canceled.

Game History Secrets has shared a video where they explore the canceled SNES game that was being developed by Ocean Software. It’s explained that the Green Lantern game had “a troubled development, featuring a lack of direction, shake-ups from DC Comics, and ultimately a lack of confidence in an aging platform.”

You can also see some footage of what the game would have looked like had it been released.