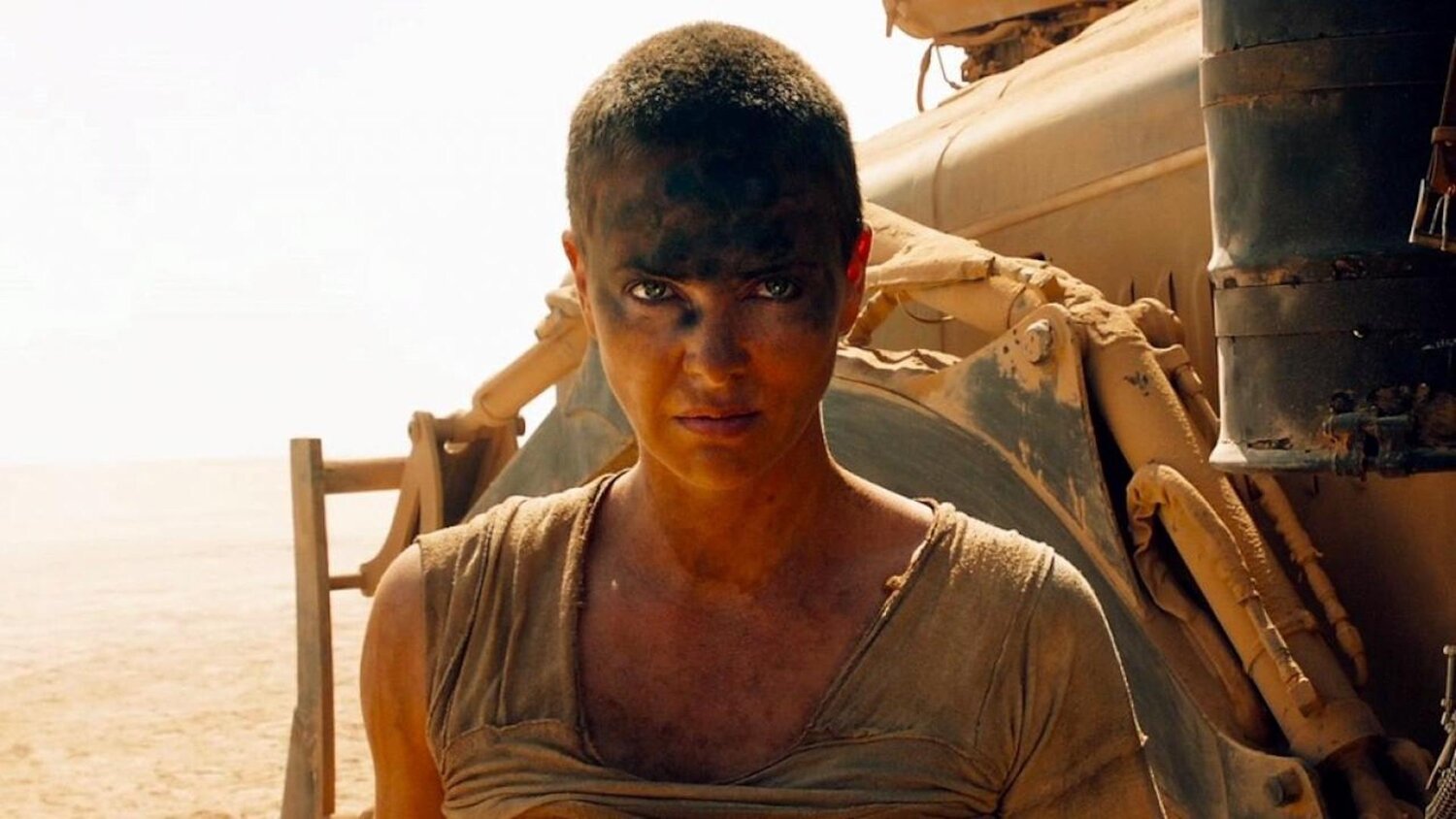 All three of these movies will be released in theaters, not on HBO Max. Hopefully, in 2023 things are normal again and people are going to the movies!

The announcement came from Toby Emmerich, Chairman, Warner Bros. Pictures Group, and it was made to “indicate they’re not trying to meltdown exhibition coming out of the pandemic.” WB has said their intentions for the theatrical-HBO Max release strategy is for the year 2021 only. But, with the way they handled the situation without communicating with the artists, I think the damage has already been done.

Furious stars Anya Taylor-Joy in the title role, and she will star alongside Chris Hemsworth and Yahya Abdul-Mateen II. Miller wrote the script and produced the fiolm alongside his longtime partner, Doug Mitchell (Mad Max: Fury Road, Babe).

The Color Purple musical film is based on the Tony Award-winning Broadway musical, and the film will be directed by Blitz Bazawule (Black is King, The Burial of Kojo, Cherish the Day), and produced by Oprah Winfrey and Steven Spielberg. The script comes from Marcus Gardley (The Chi), with a score including music and lyrics from the stage musical by Brenda Russell, Allee Willis and Stephen Bray.