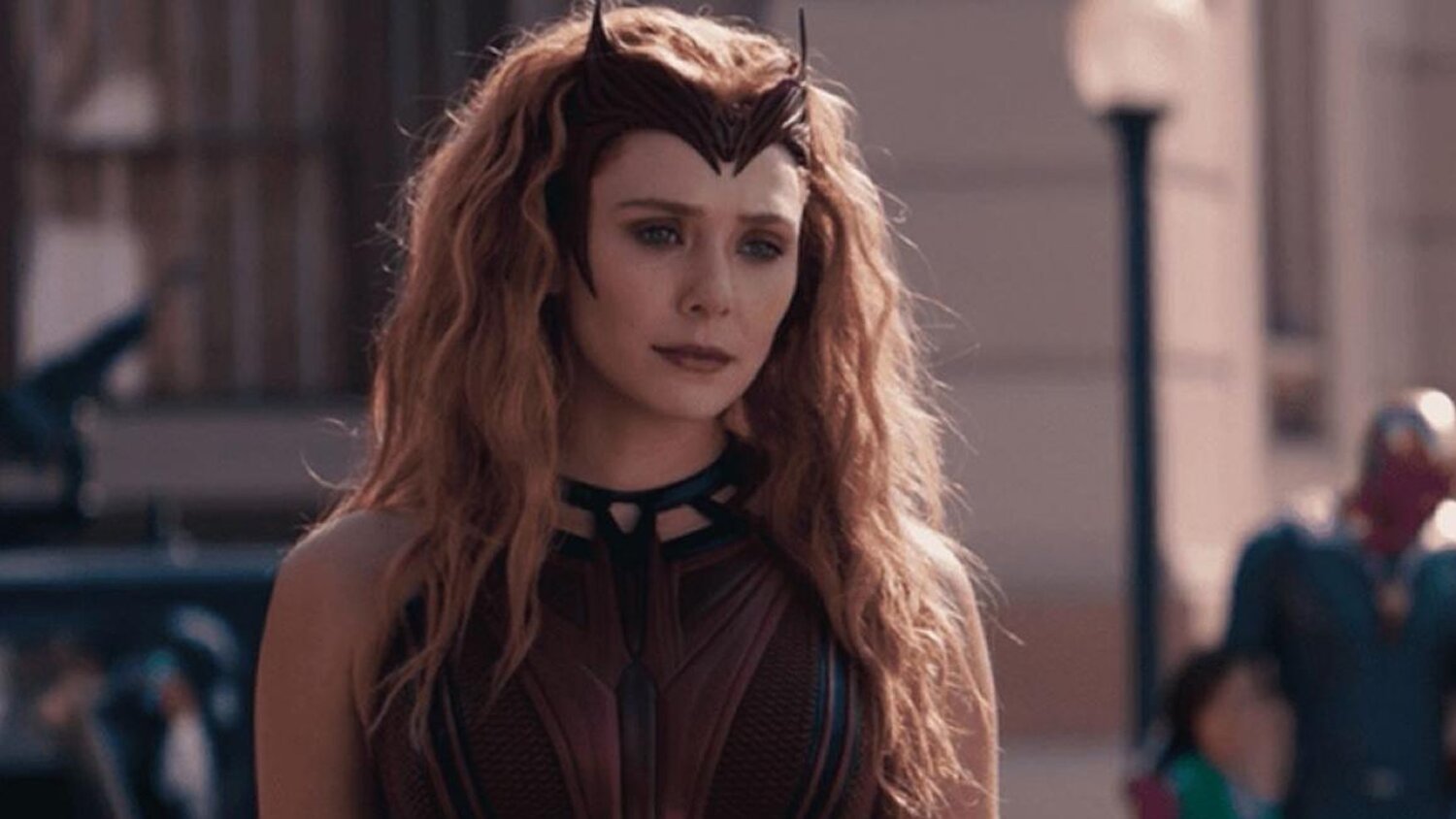 Now that you’ve had some time to digest Marvel’s WandaVision after it came to an end last week, we’ve got a new episode of the Pitch Meeting web-series to share with you. It amusingly highlights some of the weird and frustrating aspects of the series.

While I did enjoy the series overall, especially in regards to moving the story of Wanda and Vision forward, there were things done in the show that I didn’t care for. This video points those things out:

The Marvel Cinematic Universe dominated the box office for more than a decade, and now it’s trying to bring that success to the small screen with some MCU shows on Disney+, the first of which is WandaVision– a strange sitcom starring Wanda Maximoff and The Vision… who… isn’t supposed to be alive.

WandaVision raises a lot of questions. Like will we ever be able to hear the words “Please Stand By” the same way again? Are viewers too obsessed with fan theories? What was with all the Mephisto hype and the aerospace engineer? Why bring Evan Peters over from the X-Men movies just to make a dirty joke? Did this interesting conceptual show really have to end with a CGI battle and sky beams? How did Agatha All Along, a song in which a witch sings about killing a dog, reach the top of the itunes charts?!

To answer all these questions and more, step inside the Pitch Meeting that led to WandaVision! It’ll be super easy, barely an inconvenience.