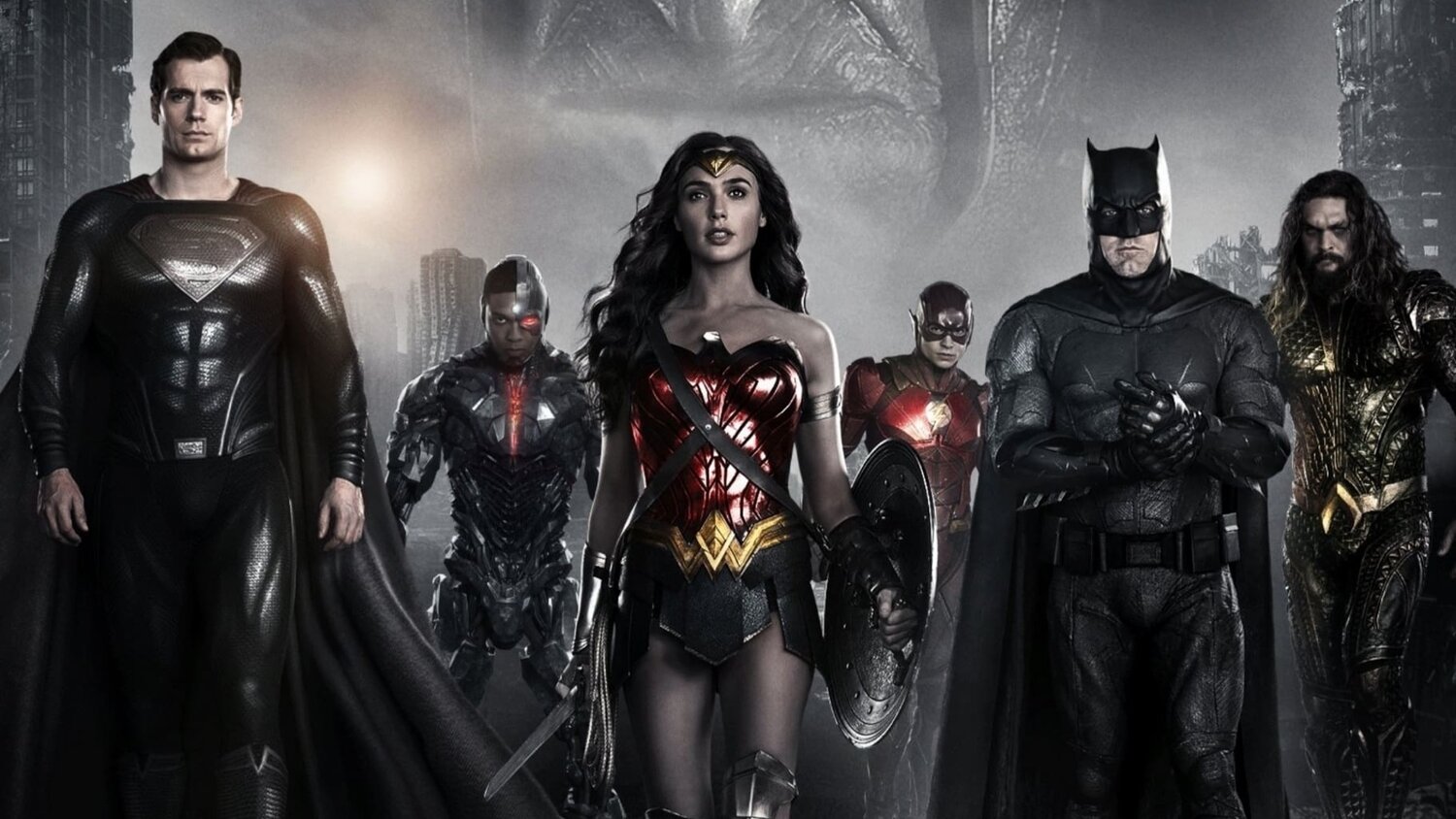 We’ve got another great Pitch Meeting video to share with you today and it puts Zack Snyder’s Justice League in the hot seat. While I did enjoy the movie, there’s still a lot of stuff within it that you can joke around about, and that’s what this video does.

2017’s Justice League was a critical flop, and fans were pretty upset with how the movie turned out. Over the years that followed, they worked hard to create a movement online to get Warner Bros to “Release the Snyder Cut” which, after tons of buzz, they finally did.

Zack Synder’s cut of Justice League definitely raises some questions though. Like why do three of the Justice League members now have to deal with car and boat accidents? What’s with the ancient lamentation music that plays anytime Wonder Woman does anything? Why did she blow up a guy in front of a bunch of children? Why is this four hours long? Why did that woman sniff Aquaman’s sweater like that? Why does Martian Manhunter keep popping up at weird times?

To answer all these questions and more, step inside the Pitch Meeting that led to Zack Snyder’s Justice League! It’ll be super easy, barely an inconvenience.

It doesn’t matter if you enjoyed the movie or hated it, everyone can sit back and enjoy a little comedy like this.