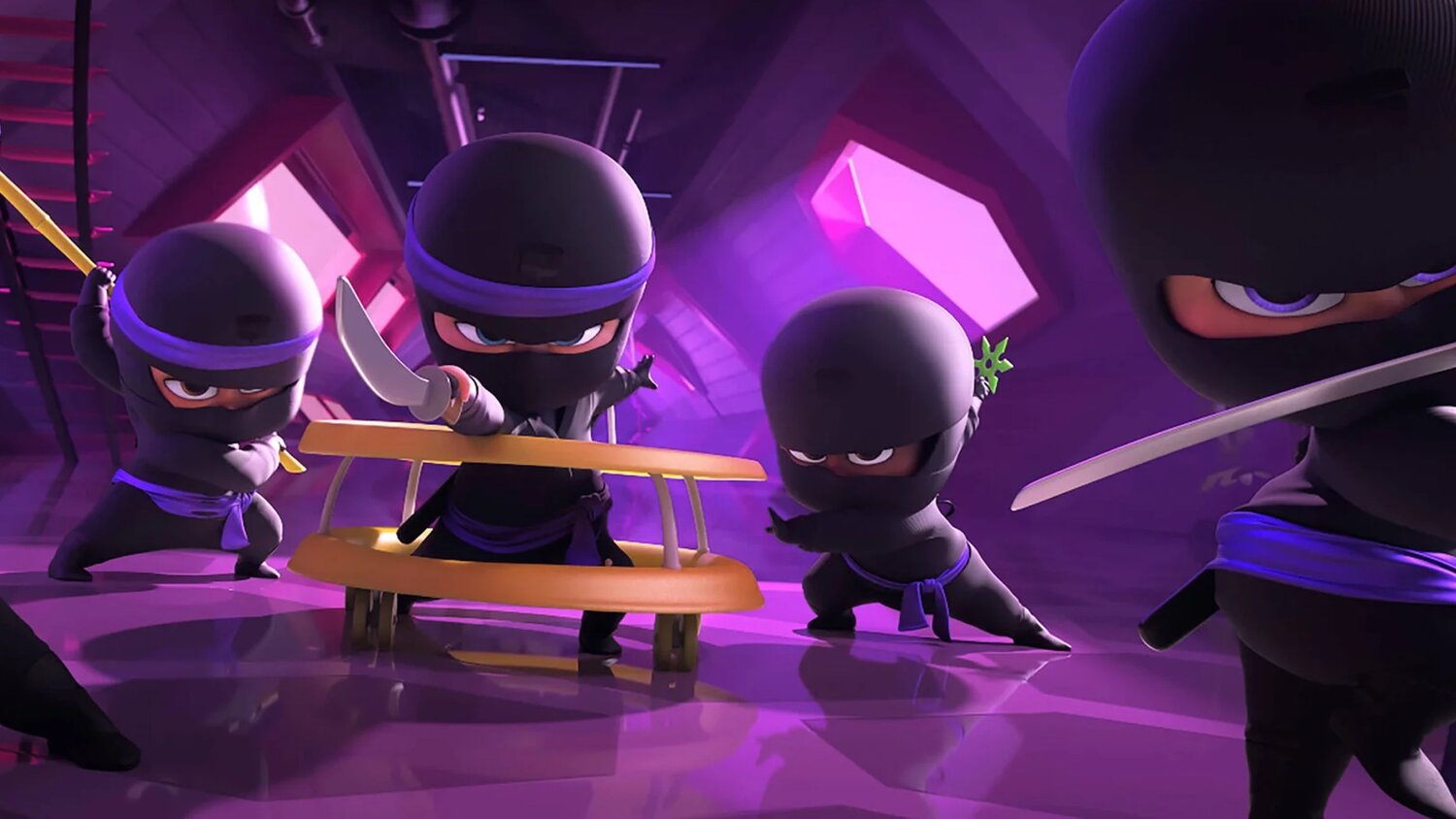 We’ve got the first trailer for you to check out for the upcoming sequel to the hit 2017 film Boss Baby. The Boss Baby: Family Business welcomes back Alec Baldwin, Lisa Kudrow, and Jimmy Kimmel in the cast, and introduces new characters voiced by Jeff Goldblum, Ariana Greenblatt, Eva Longoria, James Marsden, and Amy Sedaris.

In the sequel, the Templeton brothers—Tim (James Marsden) and his Boss Baby little bro Ted (Alec Baldwin)—have become adults and drifted away from each other. Tim is now a married stay-at-home dad. Ted is a hedge fund CEO. But a new boss baby with a cutting-edge approach and a can-do attitude is about to bring them together again… and inspire a new family business. Tim and his wife, Carol (Eva Longoria), the breadwinner of the family, live in the suburbs with their super-smart 7-year-old daughter Tabitha (Ariana Greenblatt), and adorable new infant Tina (Amy Sedaris). Tabitha, who’s at the top her class at the prestigious Acorn Center for Advanced Childhood, idolizes her Uncle Ted and wants to become like him, but Tim, still in touch with his overactive youthful imagination, worries that she’s working too hard and is missing out on a normal childhood.

The sequel welcomes back original director Tom McGrath, as well as franchise writer Marla Frazee. This looks like a cute movie for anyone who enjoyed the first one, which was full of plenty of laughs for the whole family. My kids love the first movie, as well as the series, so this is on our drive-in countdown for sure. DreamWorks Animation plans on releasing The Boss Baby: Family Business in theaters everywhere on March 26th, 2021. Check out the trailer and poster below, and let us know what you think.