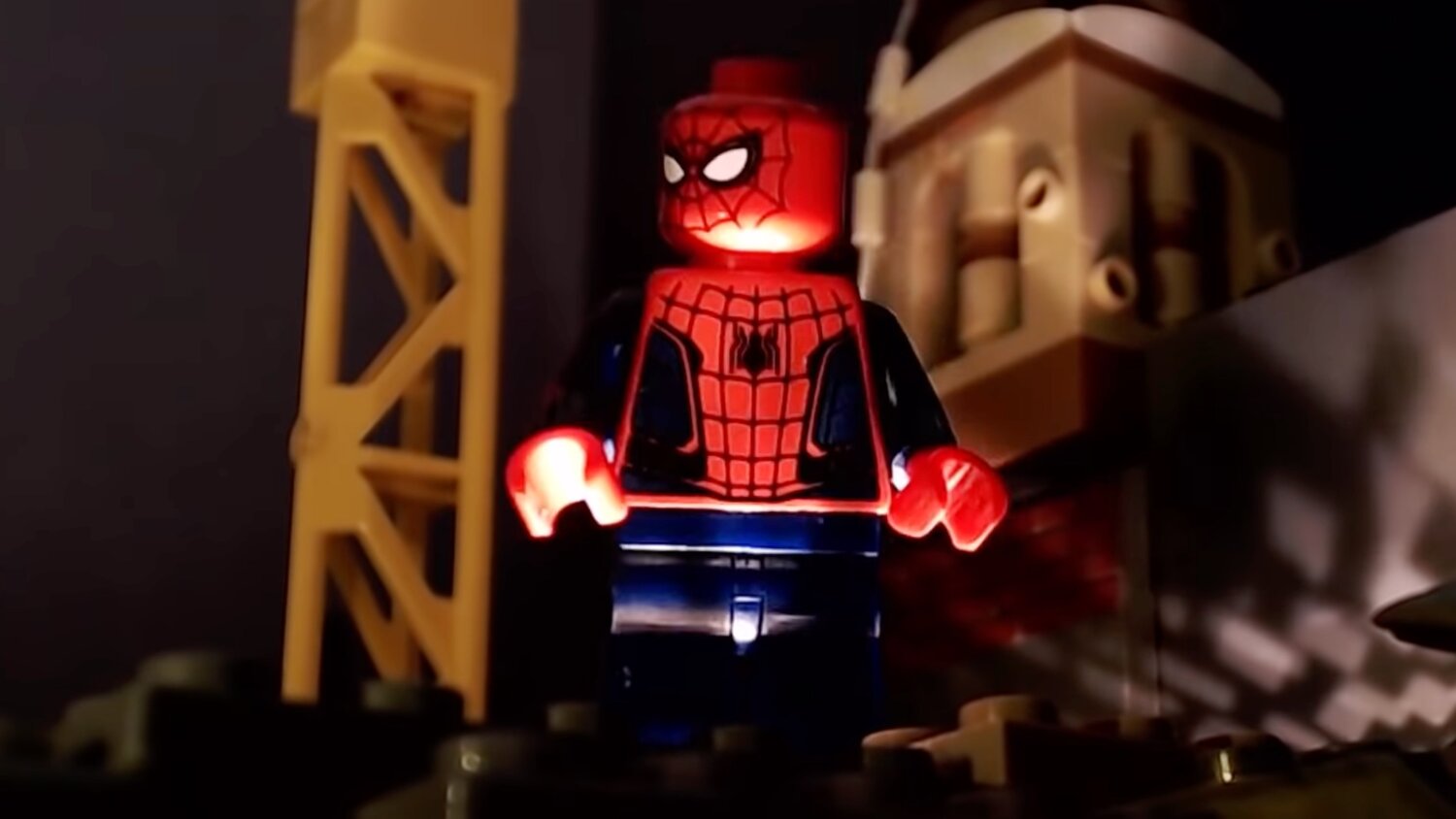 Here’s a fun stop motion animated LEGO video that features Spider-Man swinging around the city and fighting bad buys. It’s all set to the wonderful theme song of the Supaidaman, the 1970s Japanese version of the series.

The video was created by Edbound, who said in his note that came along with the video:

Ever since someone told me to watch the 1970’s Japanese Spider-Man opening on my stream, I’ve known I’ve had to make an epic TV Intro style’d animation for it, because man. That song is good!

This is what I’ve made. After many long days of set building, shot animating, and masking, it is finally ready. Easily the most amount of work I’ve done for the shortest amount of runtime, but honestly I’m really happy that I DID spend that much time on it. Some of these shots just wouldn’t be the same without the extra oomph. I hope you all enjoy!