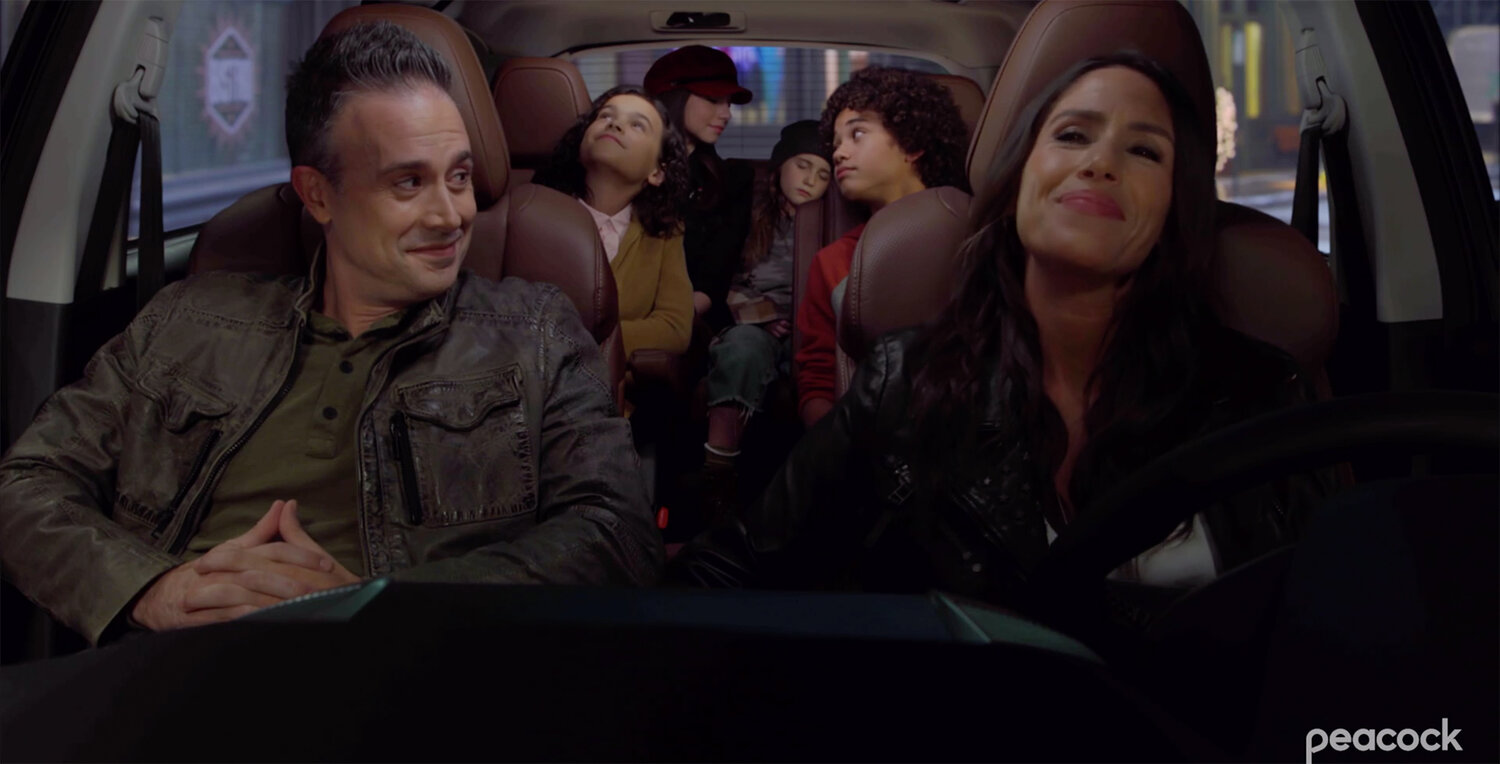 Peacock has released a new trailer for their revival series Punky Brewster. The show will follow the title character Punky, reprised by actress Soleil Moon Frye, “once a bright young girl being raised by a foster dad in the 1980s series, Punky is now a single mother of three trying to get her life back on track.”

In the new series, Punky will meet Izzy (Quinn Copeland), a girl in the foster system who reminds her of her younger self. Cherie Johnson reprises her role as Punky’s best friend Cherie, and the series also stars Freddie Prinze Jr. as Travis, Punky’s ex-husband; Noah Cottrell as Diego; Oliver De Los Santos as Daniel, and Lauren Lindsey Donzis as Hannah.

All ten episodes of the season of the show will be available on February 25th on Peacock. Check out the trailer below, and let us know what you think.