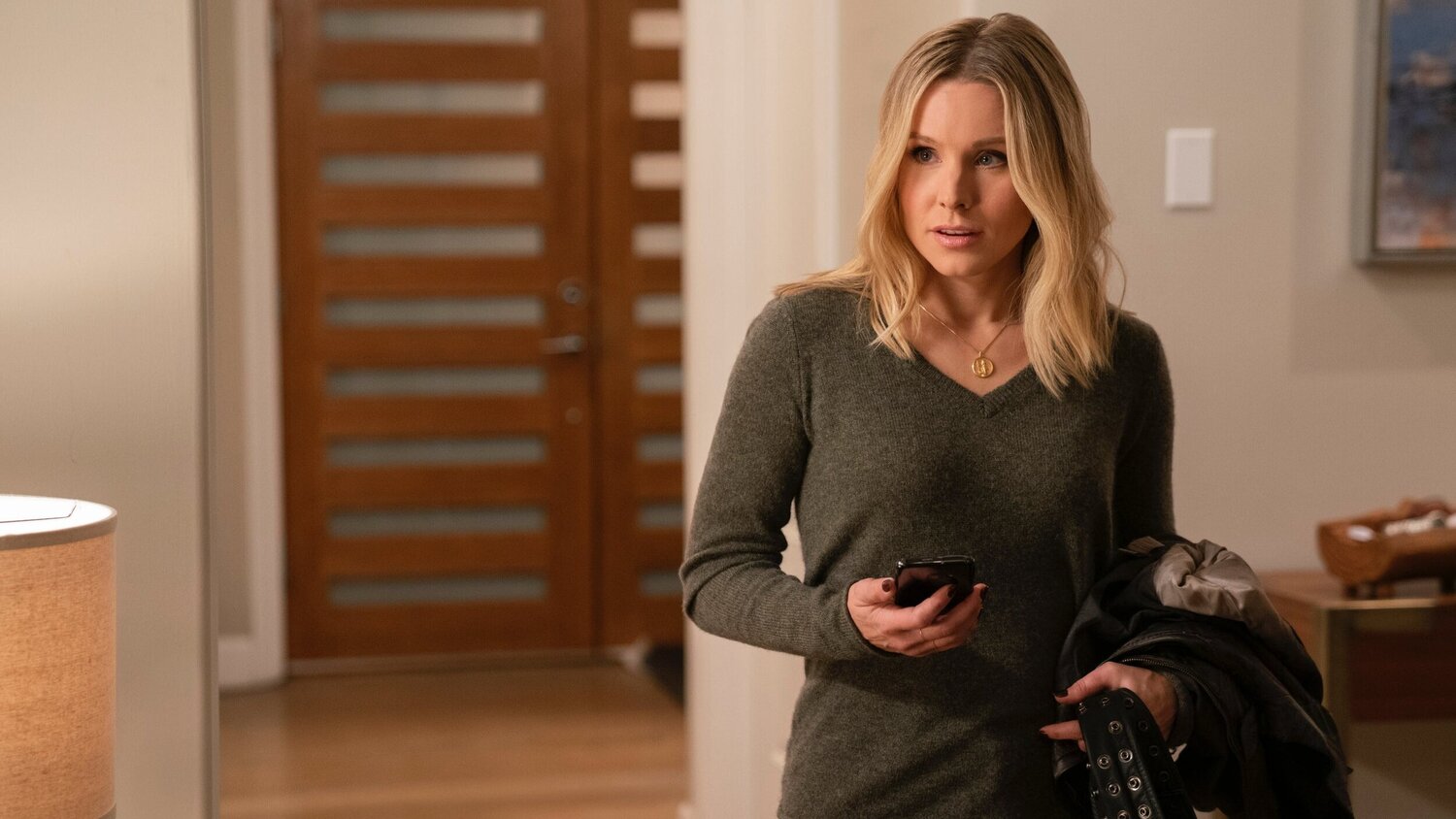 Frozen stars Kristen Bell (Veronica Mars, The Good Place) and Jonathan Groff (Hamilton, Mindhunter) have signed on to star in a new original musical called Molly and the Moon. The musical is being written and directed by How I Met Your Mother creators Carter Bays and Craig Thomas. Harvey Mason Jr. (Sing, Pitch Perfect) will be the executive music producer, with Stephanie Diaz-Matos (The Get Down) signed on as music supervisor, and Nathan Larson composing.

Deadline reports that the script has “comedic elements, but there are real stakes; it is grounded in a personal crisis experienced by Thomas shortly after How I Met Your Mother established itself as a Monday night anchor sitcom for CBS.”

Thomas explains that the story drew from the experience he and his wife faced when their first baby was born:

“Carter and I were running the show and between Season 2 and Season 3, my wife and I were having our first kid, a boy, Elliot,” Thomas told Deadline. “I was heading into parenthood and I figured everything was going according to the life script I imagined for myself. I’m going to have this healthy, perfect kid and come back and keep running that show. Instead, life served up an enormous curveball to us.

“We discovered after he was born that Elliot had Jacobsen Syndrome, a rare genetic deletion where a piece of one of the 11th chromosomes has broken off, resulting in the loss of certain genes that go into making a healthy, typical baby.

“And what it meant for Elliot is that he had several heart defects and needed open-heart surgery at only two weeks old, and we did not see any of this coming,” Thomas said. “This was after almost a week in the neonatal intensive care unit in Children’s Hospital Los Angeles. And all of a sudden, we are living this completely different story line than we had imagined for ourselves, our son going through open heart surgery at 2 weeks old. He weighed only about three and a half pounds, which also was unforeseen. So what ended up happening was, we were in the hospital for six weeks going through two different journeys. One was hoping that our son survived this heart surgery, which had a significant chance of mortality, and also trying to accept that if he lived through this heart surgery, we were going to have a kid who was different, who might have lifelong health and developmental issues. Those two journeys are so intense for anyone to go through. Meanwhile, there’s this other journey that was going on, and Carter, as my best friend, had front-row seats. What Carter heard me saying a lot was, ‘My god, he’s such a brave little boy.’ Because Elliot, this little tiny baby, was going through this epic life or death battle, lying in this plastic box, this small incubator.”

Thomas said his baby boy had gone through more in three weeks of life than he had in three decades, and his friend Carter wondered what that journey looked like from baby Elliot’s point of view:

“Carter found himself wondering too, what is that little life going through in this plastic box? What is Elliot thinking and feeling as he’s lying there? You hear phrases like, ‘Oh the surgery went well but he’s not out of the woods yet,’ and we would wonder, what are the woods like, and how would you show them? Later, that would inspire elements of Molly and the Moon.”

“There was the moment where we realized that for everything Craig and Rebecca were going through and for everything that everyone who loved them was going through, Elliot was the protagonist of that moment. It was his journey, and it was a case where we had to just give ourselves up to grace and just be at ringside as this person fights for his life. It was inspiring, seeing the power of the will to live. Elliot wanted to be at the party.”

This is a difficult experience many families have had to go through, and it sounds like their journey will be an inspiration to others who can relate, as well as those who are just along for the ride. The title is based on the song Molly Moon, which will be a lullaby sung to the baby in the film, and it’s based on the song that Craig Thomas’s wife Rebecca made up for their son.

In the film, Bell will play Kate, and Groff will play Brian, the parents of Molly. I love each of these actors so much, and I am excited to hear them sing and play these heartfelt characters. Molly and the Moon is very early in development, but it is said to be introduced to buyers this week. So hopefully we will hear that it is moved into production quickly. We will keep you updated.