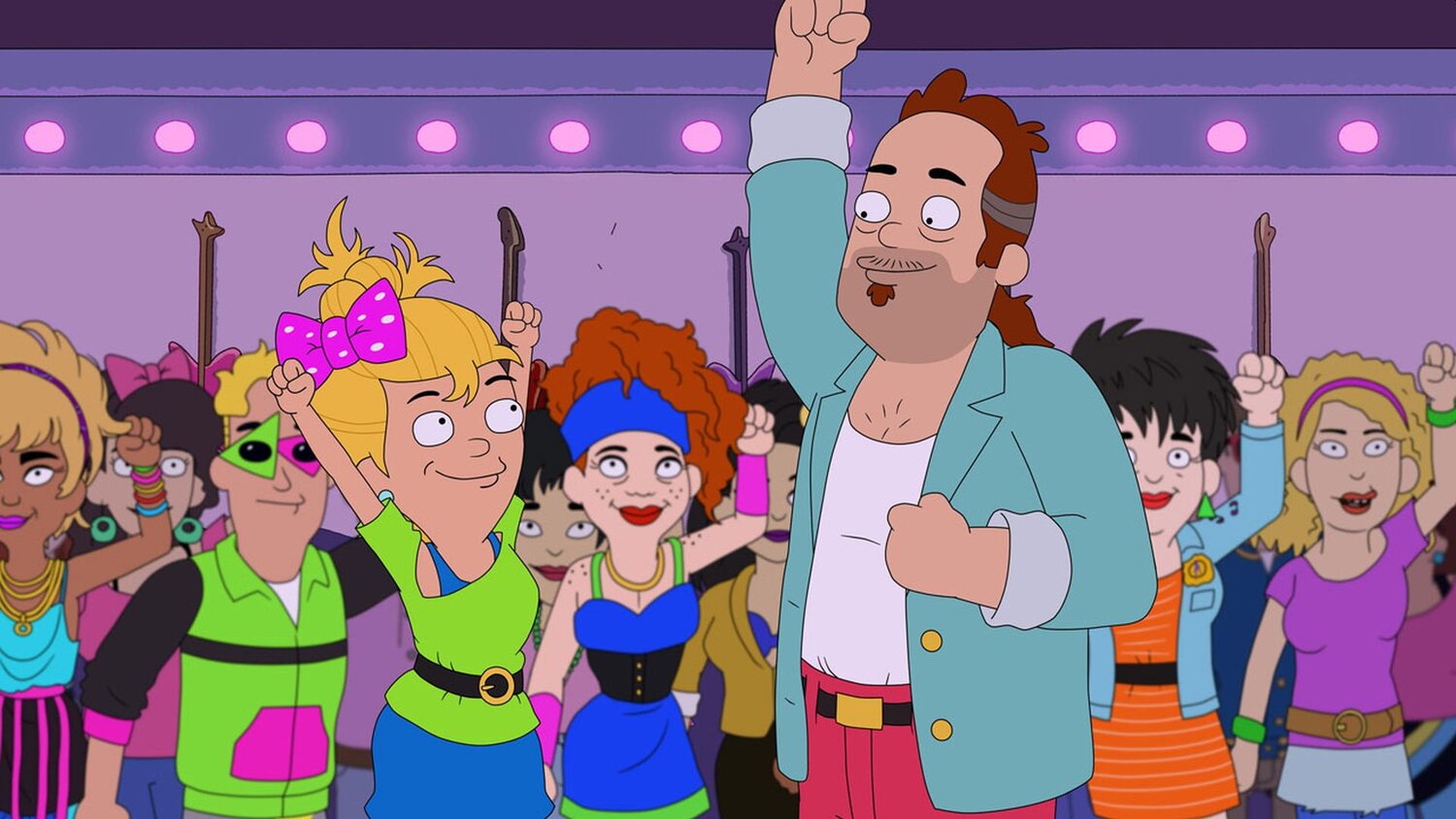 Fox is expanding their animation roster this summer. In addition to the premiere of Season 2 of Duncanville (a show that I enjoyed and saw promise in), this summer will see a new show called Housebroken. Housebroken stars Will Forte (The Great North), Tony Hale (Arrested Development), and Lisa Kudrow (Friends) as neighborhood pets and stray animals that provide a different view at human behavior. Kudrow will play the poodle Honey whose living room serves as a place for the group to gather and support one another. One of Honey’s big problems is her arranged marriage to the sloppy St. Bernard Chief voiced by Nat Faxon (The Way Way Back).

HOUSEBROKEN is an irreverent look at human behavior, but told through the filter of an offbeat group of neighborhood pets. Throughout the series, the show centers on the pets’ dysfunctional relationships and their skewed world view, while exploring relevant societal issues in fun and unique ways.

Housebroken is created and executive produced by DuVall, Gabrielle Allan, and Jennifer Crittenden. Housebroken will premiere on Fox at 9 PM ET/PT on May 31. Meanwhile, Duncanville will return for its second season with a special two-episode premiere featuring a mini Parks and Recreation reunion on May 23 at 8:30 PM ET/PT. After the premiere, Duncanville will move to Monday’s at 9:30 PM ET/PT immediately after Housebroken.

The adventures continue in the Season Two premiere of DUNCANVILLE airing Sunday, May 23 (8:30-9:00 PM ET/PT), when the Harris family takes their first vacation. The episode features “Parks and Recreation” stars Adam Scott, Aubrey Plaza, Retta and Nick Offerman making guest voice appearances. Other storylines in the new season include Duncan saying the one thing no kid should ever say to their dad, which shifts their power dynamic; Duncan and Kimberly being sent to therapy camp; Jing and Jack starting a child birthday band together, with Annie managing them; and Duncan racing stock cars.

I am excited for both of these shows. What do you think of the premise of Housebroken? Are you excited for the return of Duncanville?