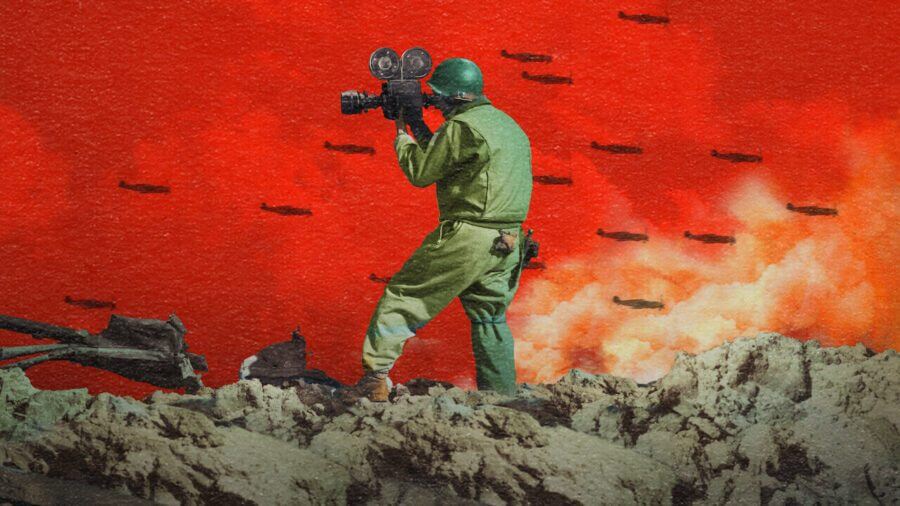 Netflix has made an unannounced addition to Netflix in the form of a follow-up to the 2017 docu-series Five Came Back. Five Came Back: The Reference Films is now available on Netflix globally as of February 9th, 2021.

The historical documentary limited series Five Came Back released in 2017 and was narrated by Meryl Streep. It dove into some of World War II’s most prolific directors who captured what it was like on the frontlines.

The series is critically acclaimed and now, four years later, you can view all the original uncut films referenced by the docu-series in full on Netflix.

Very strong viewer discretion is advised before looking into these movies. We dove into the first episode Nazi Concentration Camp and found the images very distressing.

“The following is a World War II propoganda film that contains purposefully graphic and offensive footage. Learn more about government funded documentaries during the war in the series Five Came Back.”

The 12 films, which all vary in length, contains the original propaganda pieces and full films which are discussed, referenced, and featured in the main Five Came Back series.

Some regions had already been streaming each of the movies individually but today have been added as a package.

Here’s a list of the films that were added:

Will you be watching this series of WW2 propaganda films now on Netflix? Let us know in the comments down below.