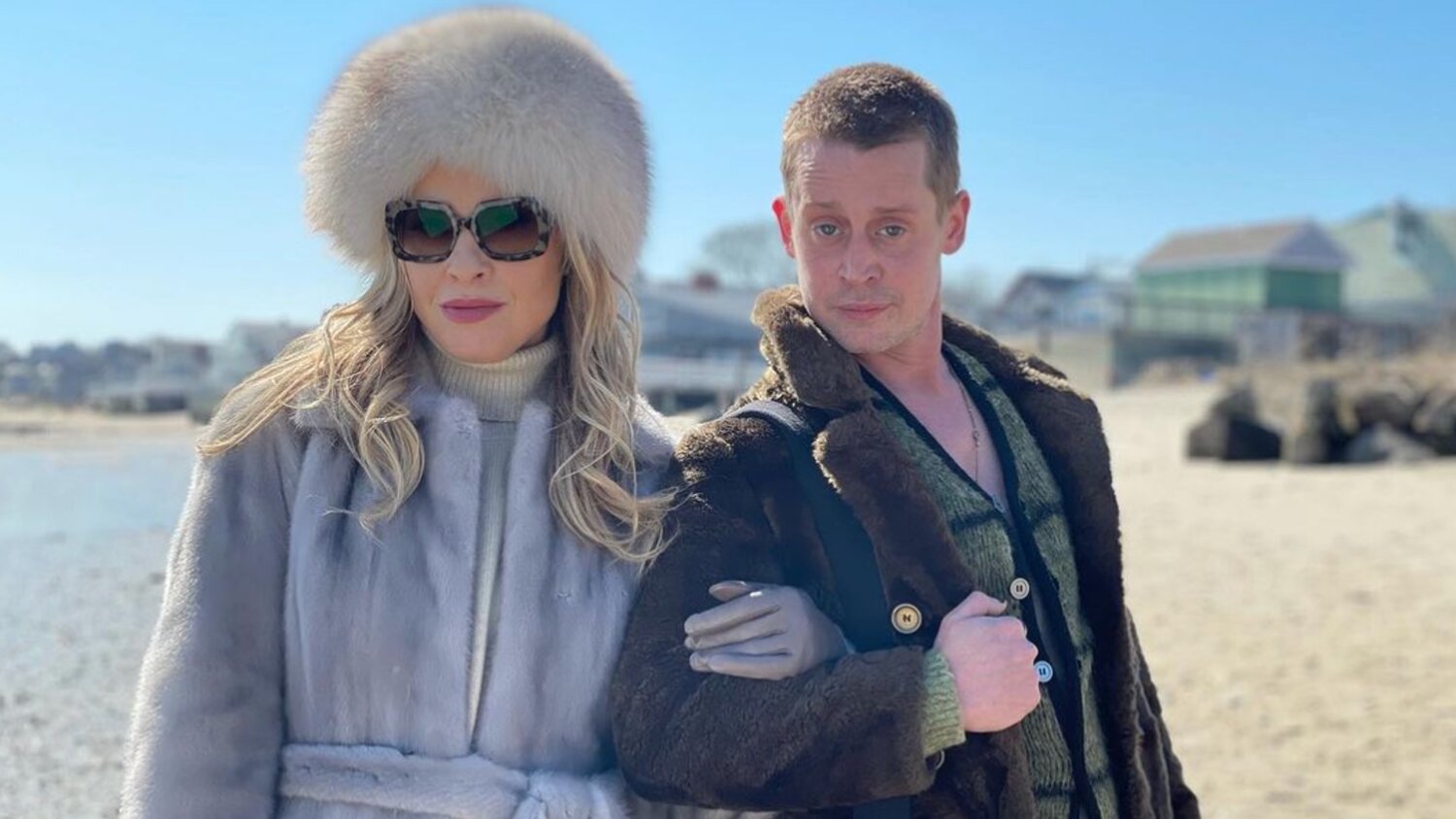 American Horror Story creator Ryan Murphy has shared our first look at MaCaulay Culkin in the upcoming tenth season of the horror anthology series. He’s standing alongside Leslie Grossman who also stars in the series.

We still have no details on the theme of the upcoming season, the plot, or a premiere date. But it’ll be interesting to see what Murphy and his creative team have planned for it. I’m also curious to see what kind of character Culkin will be playing in the series.