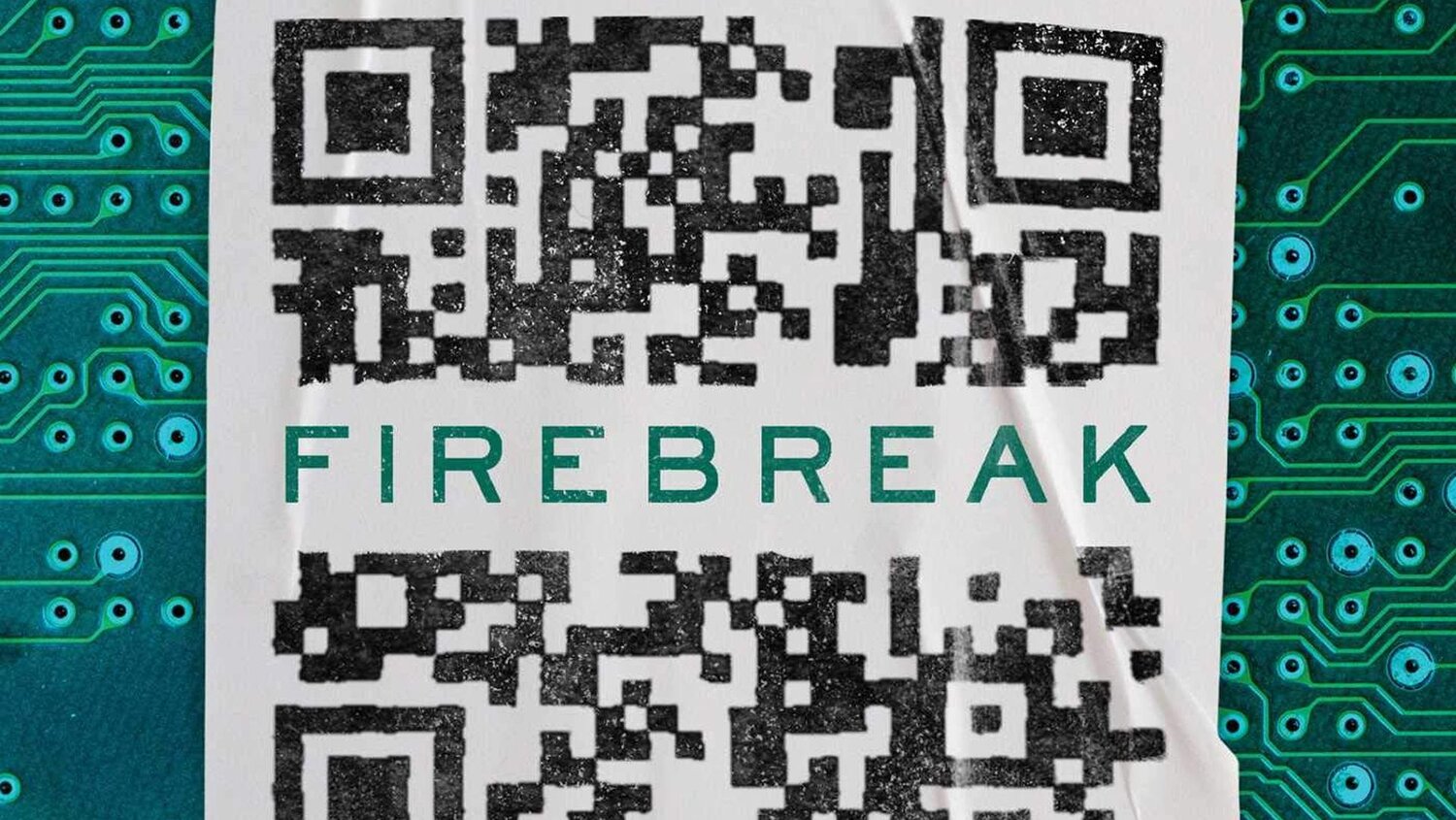 Firebreak is an upcoming adult science-fiction novel that I keep seeing compared to Ready Player One mixed with other pop culture names including The Hunger Games, Cyberpunk 2077, and Black Mirror. That’s quite the concoction. The book will be the adult sci-fi novel debut for Nicole Kornher-Stace and features “[a] steadfast heroine dar[ing] to face down a tyrannical corporation.” This sounds interesting to me.

New Liberty City, 2134. In an eerily familiar future, two mega-corporations, Stellaxis and Greenleaf, have taken over the U.S., splitting the remaining 45 states between them. (The rest are submerged under the ocean.)

An amalgamation of New York and Boston, New Liberty City is the only supercity divided between the two authoritarian powers. Thus, its inhabitants are brutally subjected to a perpetual state of civil war.

To boost the morale of good customer-citizens, Stellaxis has created a virtual reality video game that mirrors the events of real life combat, down to the air-strikes, bombed-out buildings, and rarely-spotted, bioengineered, AI super-soldiers that protect New Liberty’s streets.

One of millions of players, Mallory spends more time in game than out, streaming her virtual adventures to her modest following. Living in a converted hotel room with several roommates, her only goal is to eke out a hardscrabble living to afford her water ration.

When a chance encounter with a super-soldier leads to a lucrative and mysterious job offer, Mal is forced to question whether the heroes in the world’s most popular game may be a clue to something more nefarious. As she digs deeper, Mal finds herself in the kind of danger she’s only experienced through her avatar.

If this sounds like a book you’d like to read, keep an eye out for it on May 4. You can pre-order your copy of Firebreak now from local bookstores, Amazon, Barnes & Noble, and more. Firebreak is being published by Saga Press.