So the question is: which version of the album will pop up first when you search for it as of Friday, and how easy will it be to hear the new one?

Check out our results below.

Stay tuned for updates on search results later in the day. 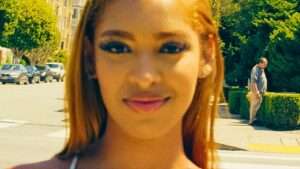 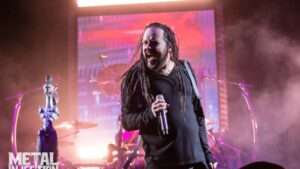