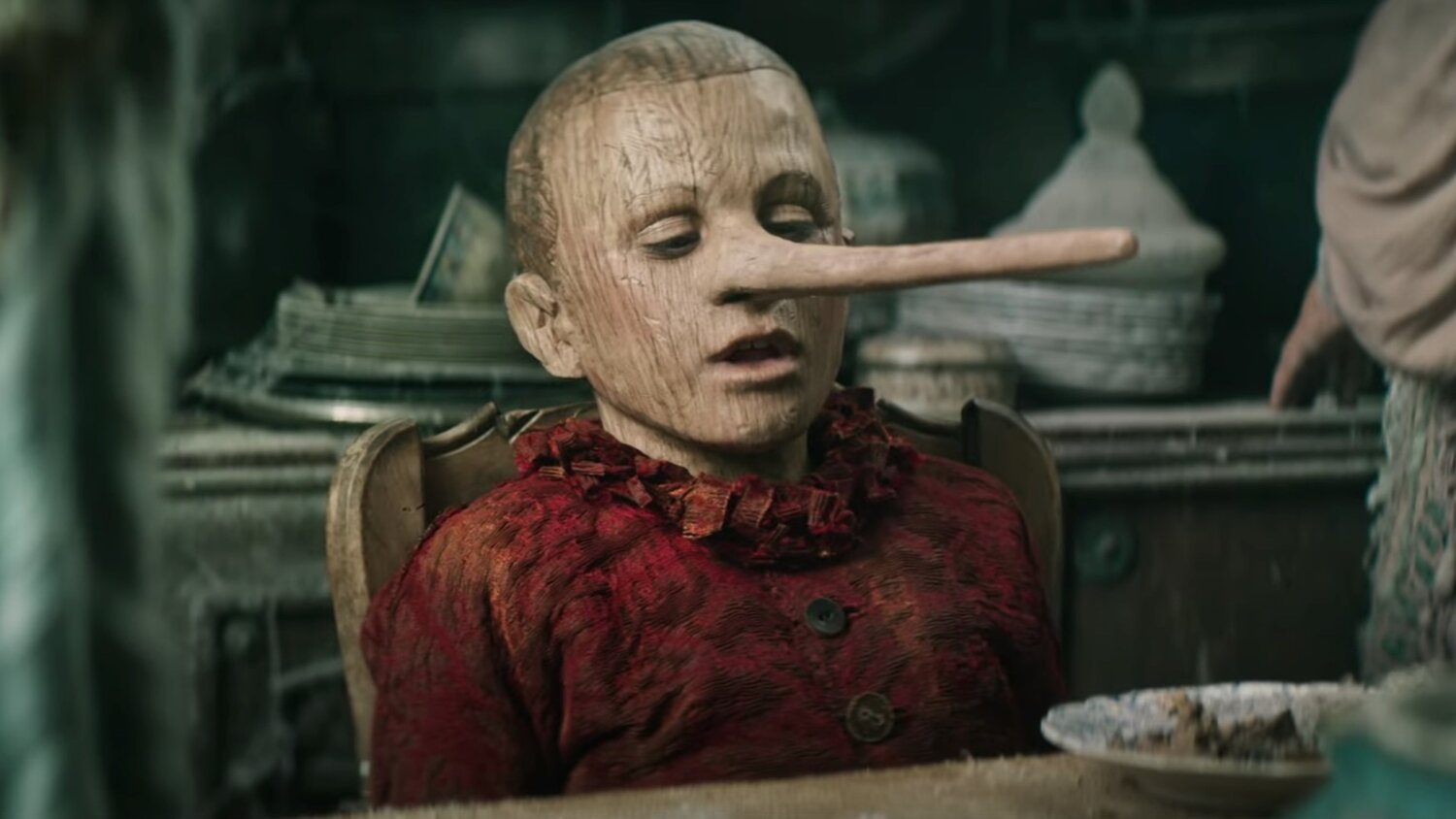 Roadside Attractions has released a new trailer for the upcoming live-action film adaptation of Pinocchio. This Italian film adaptation comes from director Matteo Garrone (Tale of Tales, Gomorra) and it looks like a wonderful and interesting vision of the classic story. I especially love the visual style of the movie.

The movie stars Italian actor Roberto Benigni (Life is Beautiful) in the role of Geppetto. This is the second Pinocchio film that he’s been a part of. In 2002, Benigni wrote, directed, and starred in his own Pinocchio movie. The movie also co-stars newcomer Federico Ielapi as Pinocchio.

Geppetto (Servillo), an old woodcarver, receives a piece of wood perfect for his next project: a puppet. But something magical happens – the cheeky puppet begins to talk, and can walk, run and eat like any young boy. Geppetto calls him Pinocchio, and brings him up as his son. But Pinocchio finds it hard to be good. Easily led astray, he tumbles from one misadventure to another as he is tricked, kidnapped and chased by bandits through a fantastical world full of imaginative creatures – from the belly of a giant fish, to the land of toys and the field of miracles. His loyal friend, the Fairy with the Turquoise Hair, tries to make him see that his dream – to be a real boy – can never come true until Pinocchio finally changes his ways.

Roadside will release Pinocchio in select US theaters on December 25th.