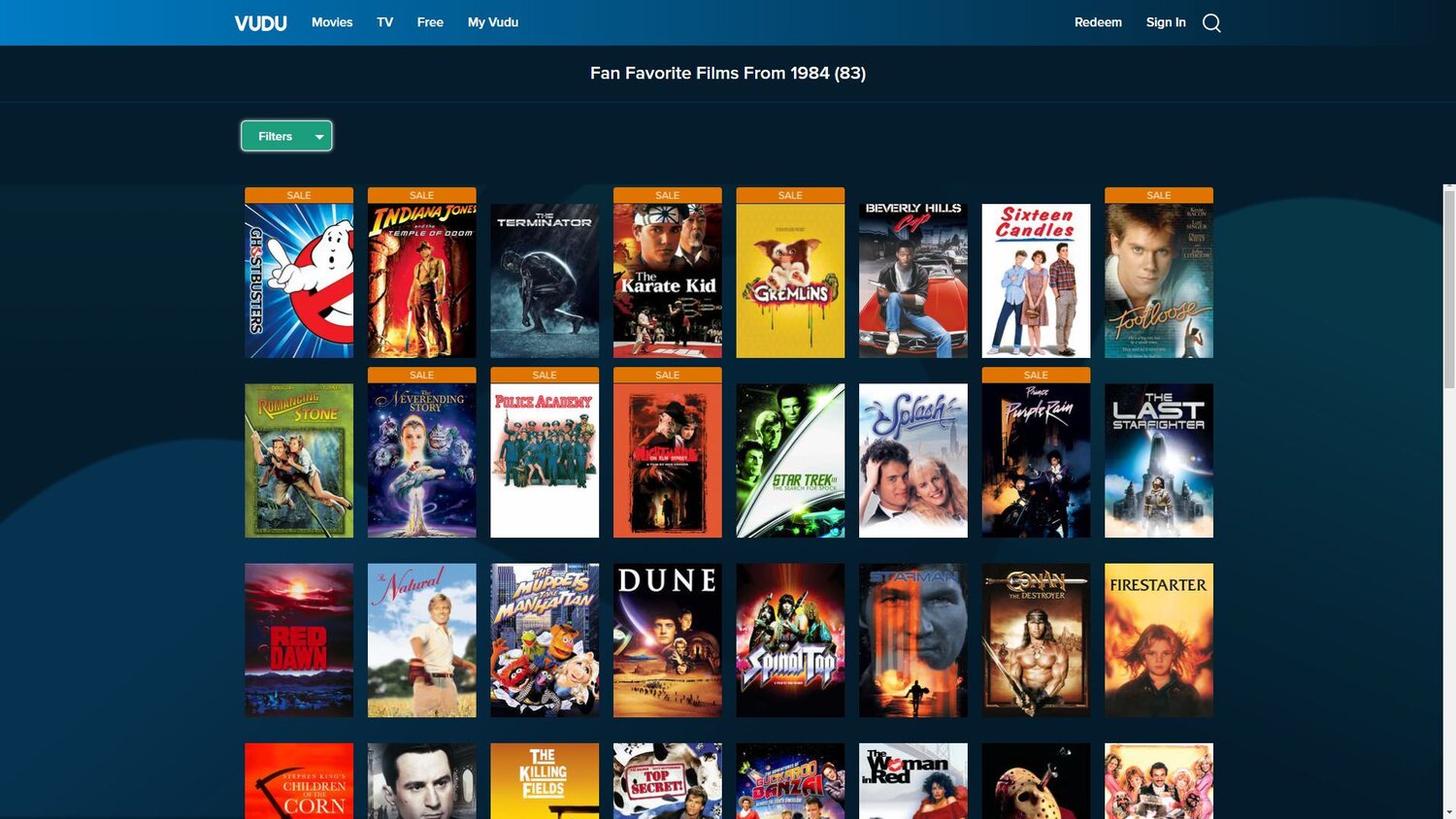 This week, Warner Bros. And DC are releasing Wonder Woman 1984 which takes place in the year 1984. To celebrate the launch of the film and the year that it takes place, Fandango reached out to 1,500 fans to rank their top 84 movies from 1984. You can find the full results over at Vudu and get some of the highlights below.

According to fans, these are the top 10 movies of the year:

In addition, 78% of people said they were watching more “classic films” than usual while social distancing and quarantining. In addition, 60% said that 1984 was “one of the best years ever for the movies.” Fandango’s Nikki Novak said:

It’s hard to believe so many classic films came out in 1984. Fandango’s streaming service Vudu has curated 84 of them, just in time to get you in the mood for Friday’s debut of ‘Wonder Woman 1984.’ Just add leg warmers!

What are your favorite movies from 1984? Wonder Woman 1984 releases in theaters and on HBO Max on December 25.