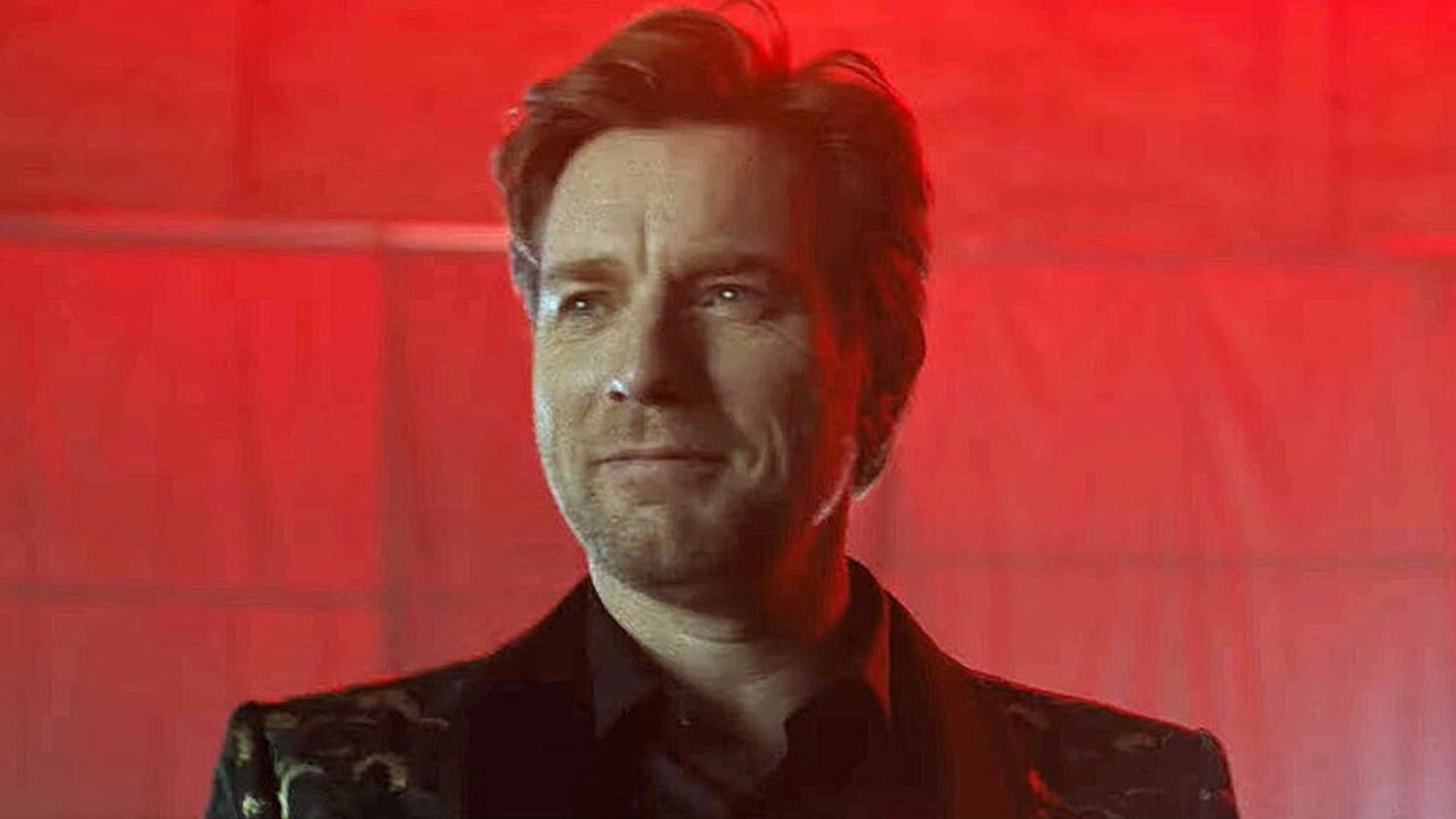 Signature Entertainment has just picked up the distribution rights to a new mob crime-drama titled The Birthday Cake.

The film follows Giovanni (Fernandez) who, “on the 10th anniversary of his father’s death, reluctantly accepts the task of bringing a cake to the home of his uncle, a mob boss, for a celebration. Just two hours into the night, Gio’s life is forever changed after witnessing a murder and learning the truth about what happened to his late father.”

Signature is lining up a late 2021 release in UK-Ireland and Australia/New Zealand.