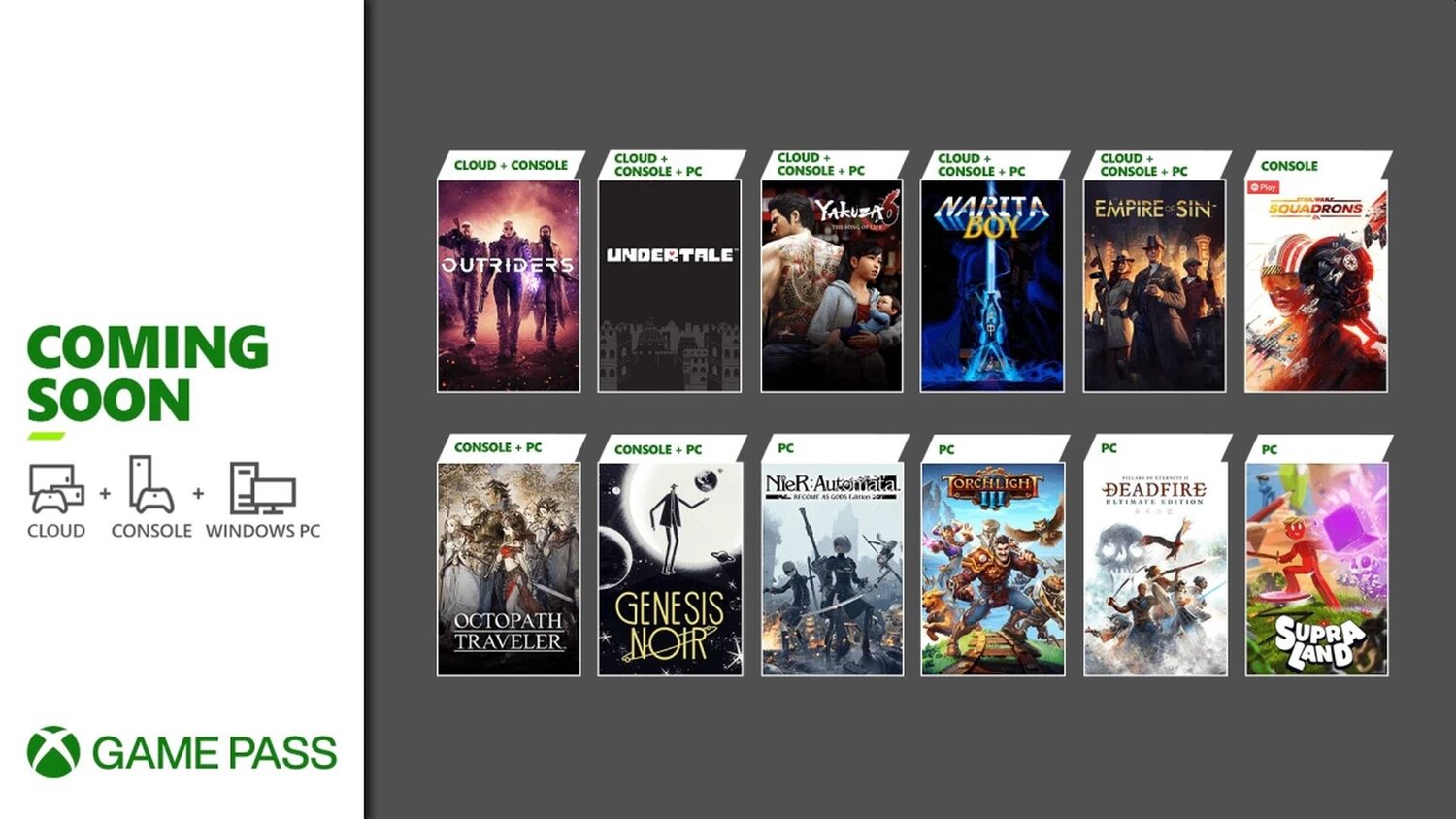 Xbox recently revealed new titles coming to Xbox Game Pass throughout the rest of this month and I am pumped! Gamers will be able to enjoy Octopath Traveler, Undertale, Empire of Sin, Star Wars: Squadrons, and much more this month. This is a great month for the subscription service! What game are you most excited to play?

Unfortunately, some titles are leaving the service. On the bright side, only three are on the list.