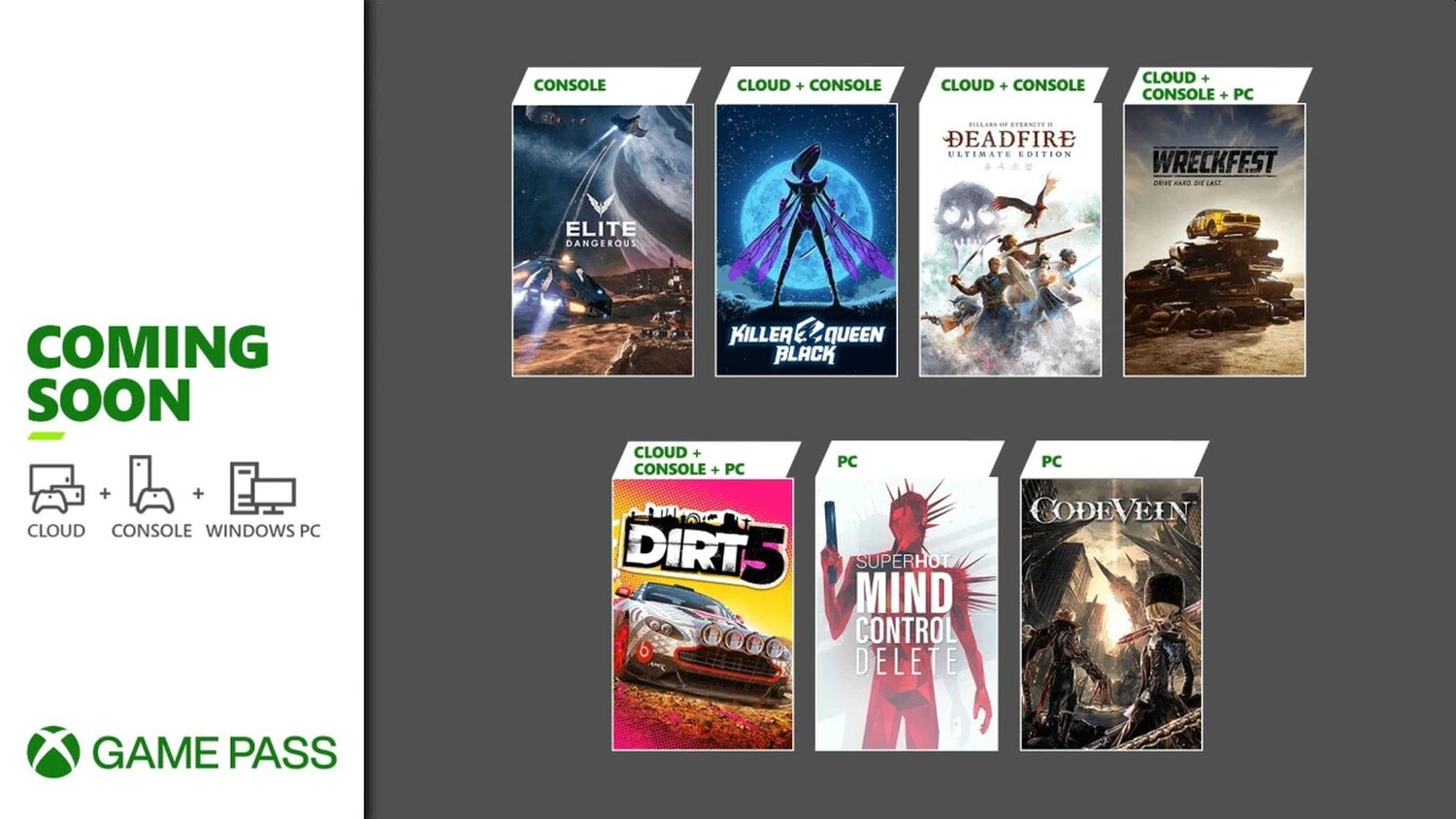 It’s the second half of February and Xbox has revealed even more titles coming to Xbox Game Pass. I think what I’m most excited to check out is Killer Queen Black. What about you?

In addition, the following games are getting customized Xbox tounch controls for you to play via the cloud! These will take effect on February 18.

Sadly, some titles must leave the service. This time we’re saying goodbye to a number of titles including Dirt 4. Hope you like Dirt 5 more!