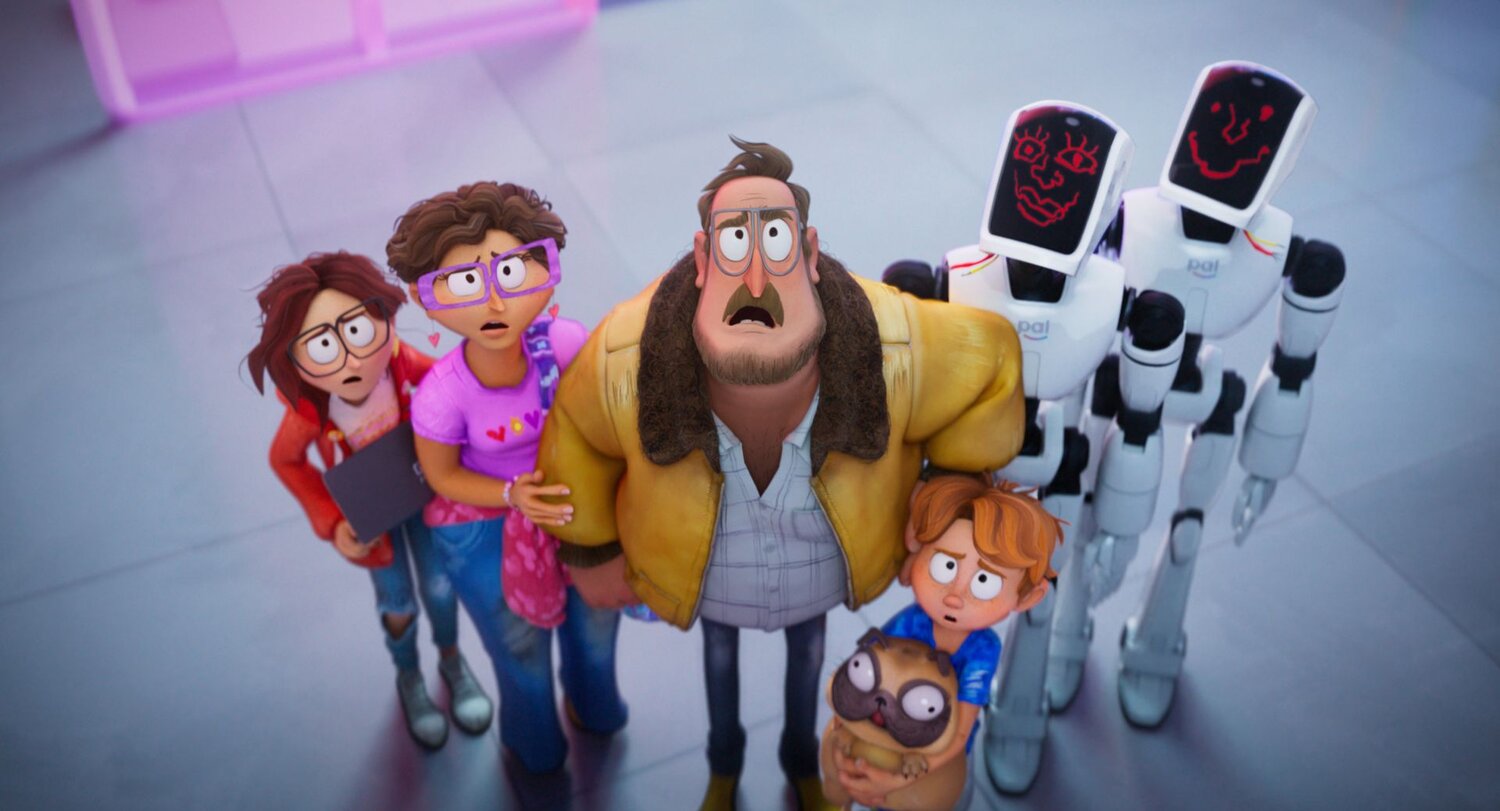 Netflix has revealed all of the titles joining their streaming service next month. Among the titles are The Mitchells vs. The Machines which I am very excited for. Netflix really is ramping up their original programming though as I would estimate roughly 90% of the new content is all Netflix Originals. What has you the most excited?

Sadly, not everything can stay on the service. Here’s your list of last calls?