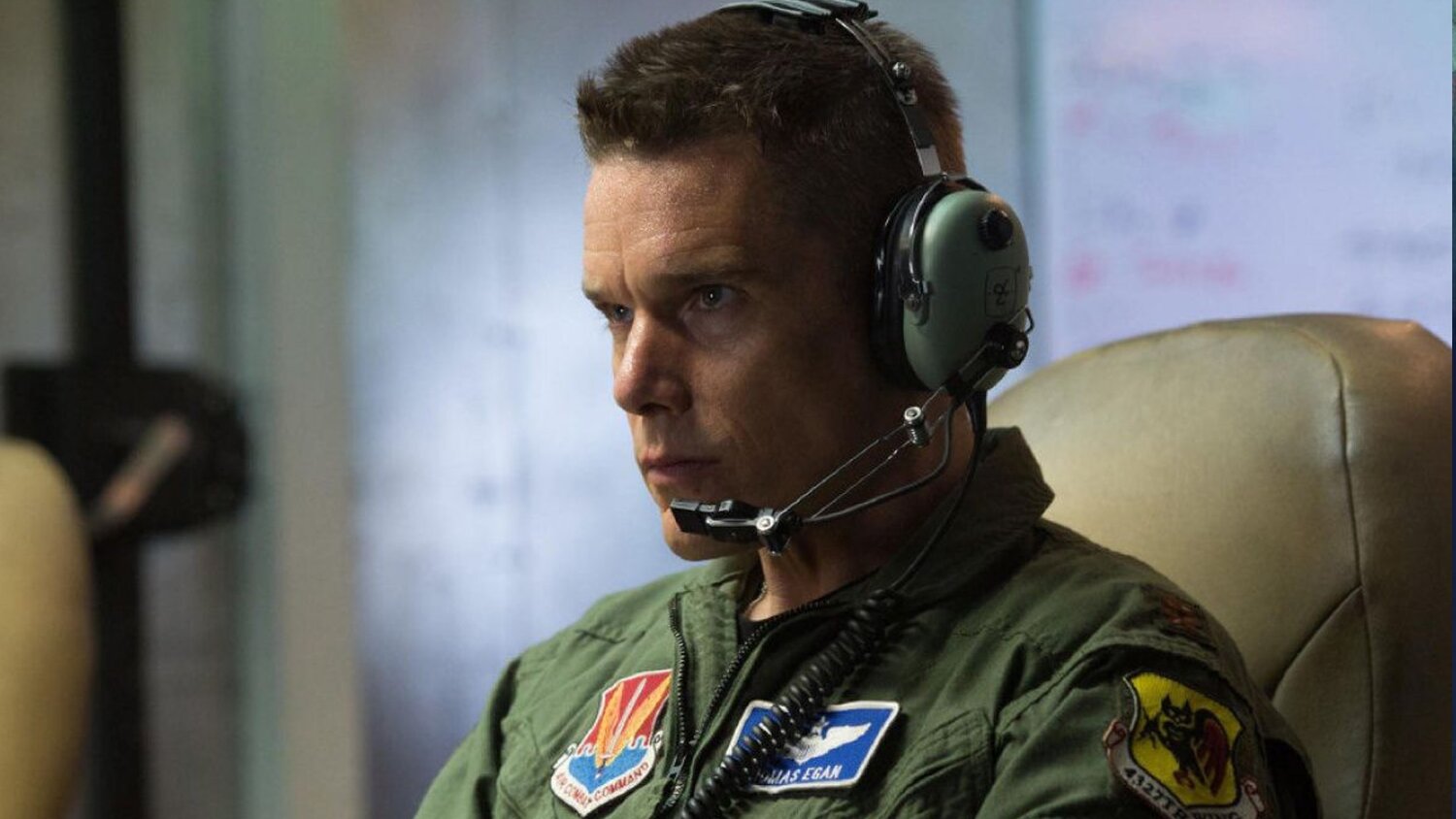 Ethan Hawke is set to star in an upcoming war thriller titled Zeroes and Ones and he will be joined by Cristina Chiriac and Phil Neilson in the movie. Abel Ferrara (Bad Lieutenant, King of New York, Mary) is directing from a script that he wrote.

Hawke will play an “American soldier stationed in Rome as it’s under siege, with the Vatican blown up. He embarks on a hero’s journey to uncover and defend against an unknown enemy threatening the entire world.”

When talking about the film and the story it tells, Ferrara said:

“Zeros and Ones’ is a film of lockdown and war, danger and espionage, American soldiers, Chinese middlemen, Mid Eastern holy men, provocateurs, diplomats, rogue elements of the CIA and KGB. I cannot wait to roll the cameras next week in a way that is safe because this film was written during and with an understanding of the pandemic.”

“Buyers are hungry for compelling and original storylines in the hands of master filmmakers and ‘Zeros and Ones’ ticks all the right boxes. Coupled with worldclass production values and locations that includes the eerie backdrop of present-day Rome which has a feeling of Paris at the end of WW2, this film is a package not to be missed.”

This seems like it’ll be a great project for Hawke to be a part of. I’ve enjoyed a lot of the projects that he’s been involved with over the years, and this is a film that I’m sure he’ll thrive in. Filming begins in Italy later this month.