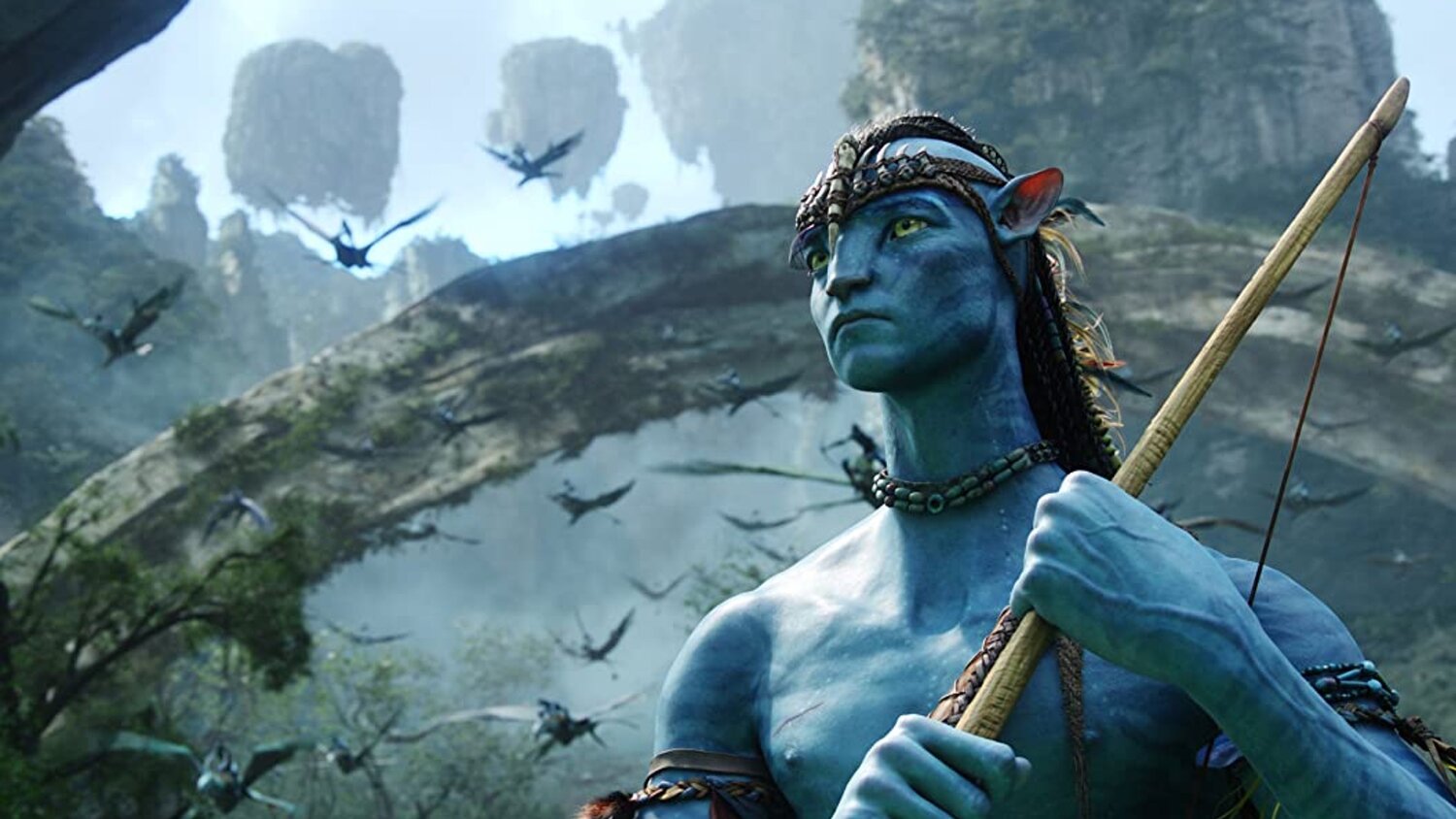 Marvel’s Avengers: Endgame had a great run at the top of the all-time highest-grossing film at the box office of all time, but that run has come to an end. James Cameron’s Avatar was recently been rereleased in China and because of that, the film was able to reclaim the number one spot at the box office.

Who knows, maybe a few years from now Marvel will release Avengers: Endgame in theaters to help push it back in the number one spot and take out Avatar again. I should point out that Avatar has had a handful of re-releases since its original run in 2009, but with Endgame, it made all of its money in 2019.

Cameron recently talked about Avatar saying that the film is just as relevant today as it was when it released more than a decade ago.

“We’ve got climate change, we’ve got deforestation, our relationship with nature is more at risk than it’s ever been, and Avatar is about those things, but it also is a timeless film. Some people criticize the stories for being too simple. It wasn’t that simple — it was universal. It was something that everybody everywhere could understand and emotionally related to.”

Regardless of what film is on the top, Disney wins because they own both movies.