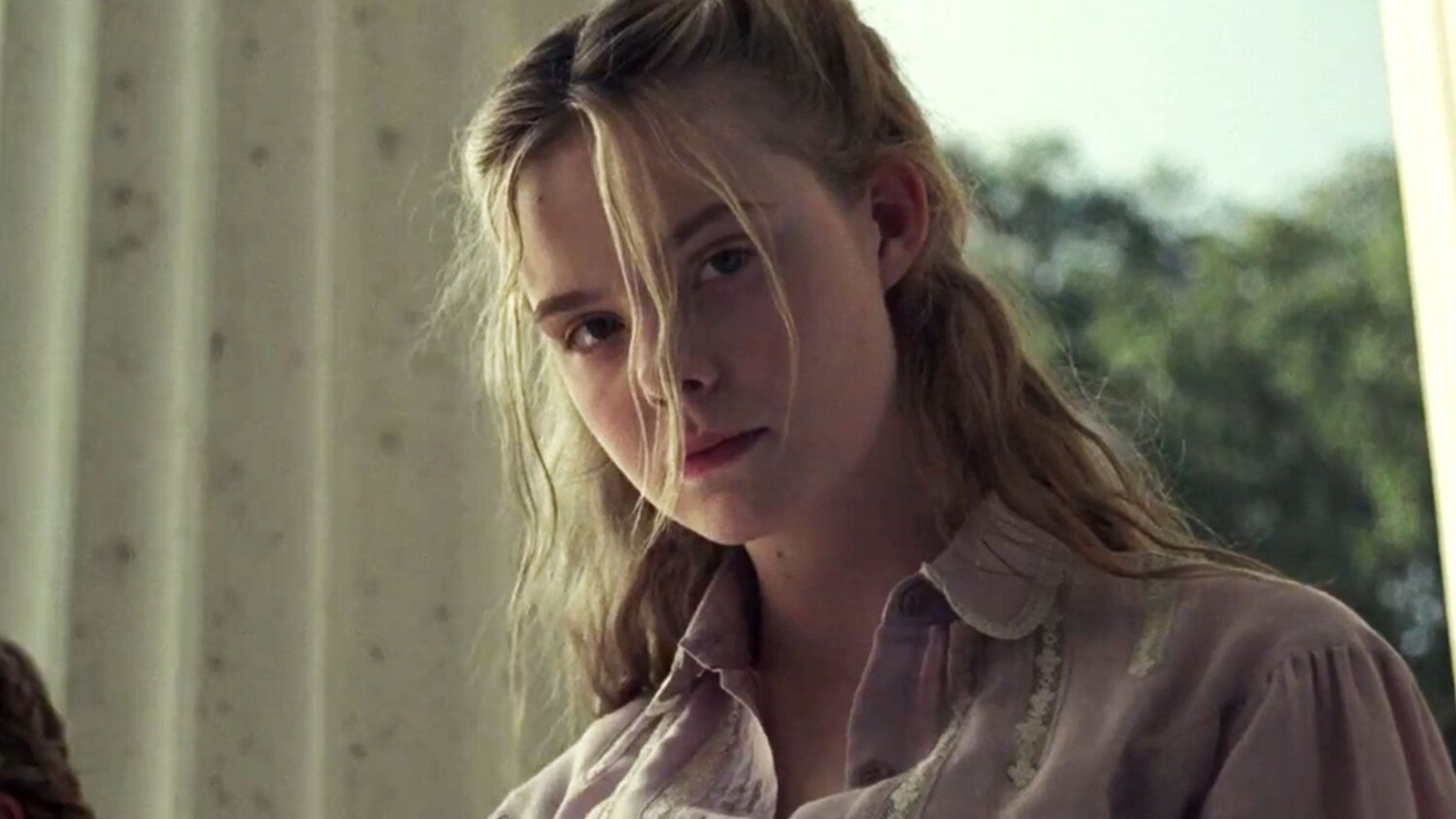 Elle Fanning is the latest star to join director Barry Levinson’s upcoming movie about the making of The Godfather, Francis & The Godfather. Fanning will play actress Ali MacGraw, who was married to Paramount’s head of production and producer of Godfather, Robert Evans.

“Elle is one of the most exciting and versatile actresses out there. I am beyond thrilled that she has joined the terrific cast of ‘Francis & The Godfather’ and will bring her unique talent to the film.”

The film is based on a Black List script written by Andrew Farotte that was redeveloped by Levinson, and the film will detail the legendary and wild battles that went into making The Godfather. Levinson says, “Out of the madness of production, and against all odds, a classic film happened.”

While The Godfather is considered to be one of the greatest American films and a symbol of the ’70s auteur era, getting there was no easy task. Coppola was 31 at the time, determined to convince Evans and the studio to allow him to film expensively in New York, set in the time period of a novel which would become a big bestseller. This after the original Mario Puzo script was set in contemporary Kansas City. Among the other debates was the idea to gamble on Marlon Brando, an eclectic character who hadn’t been in a hit film in years, to play mob family patriarch Don Corleone (for which he would win the Best Actor prize), and also Al Pacino as Michael Corleone, a character who slowly evolved from a desire to get far away from the family business to taking it over when it was clear his father would be murdered even after a bungled assassination attempt. Evans, who took the top job after a career as an actor, had pressures all his own, as the studio was in danger of closing up shop. There was also the uneasy discussions with real mobsters who were none too pleased to have their dirty business to be aired in a major studio film.

The story for the film will focus on the clashes between the filmmaker and a studio chief who badly needed a hit. Coppola has given the film project his blessing, and said, “Any movie that Barry Levinson makes about anything, will be interesting and worthwhile!”

Producer Mike Marcus went on to add, “Here was a young man who lived outside the system and every step of the way the system was telling him, ‘You can’t do that.’ But Francis never gave up on his vision and the result speaks for itself.”

The behind-the-scenes story of the making of The Godfather is a great one and that story is going to make for a great movie.