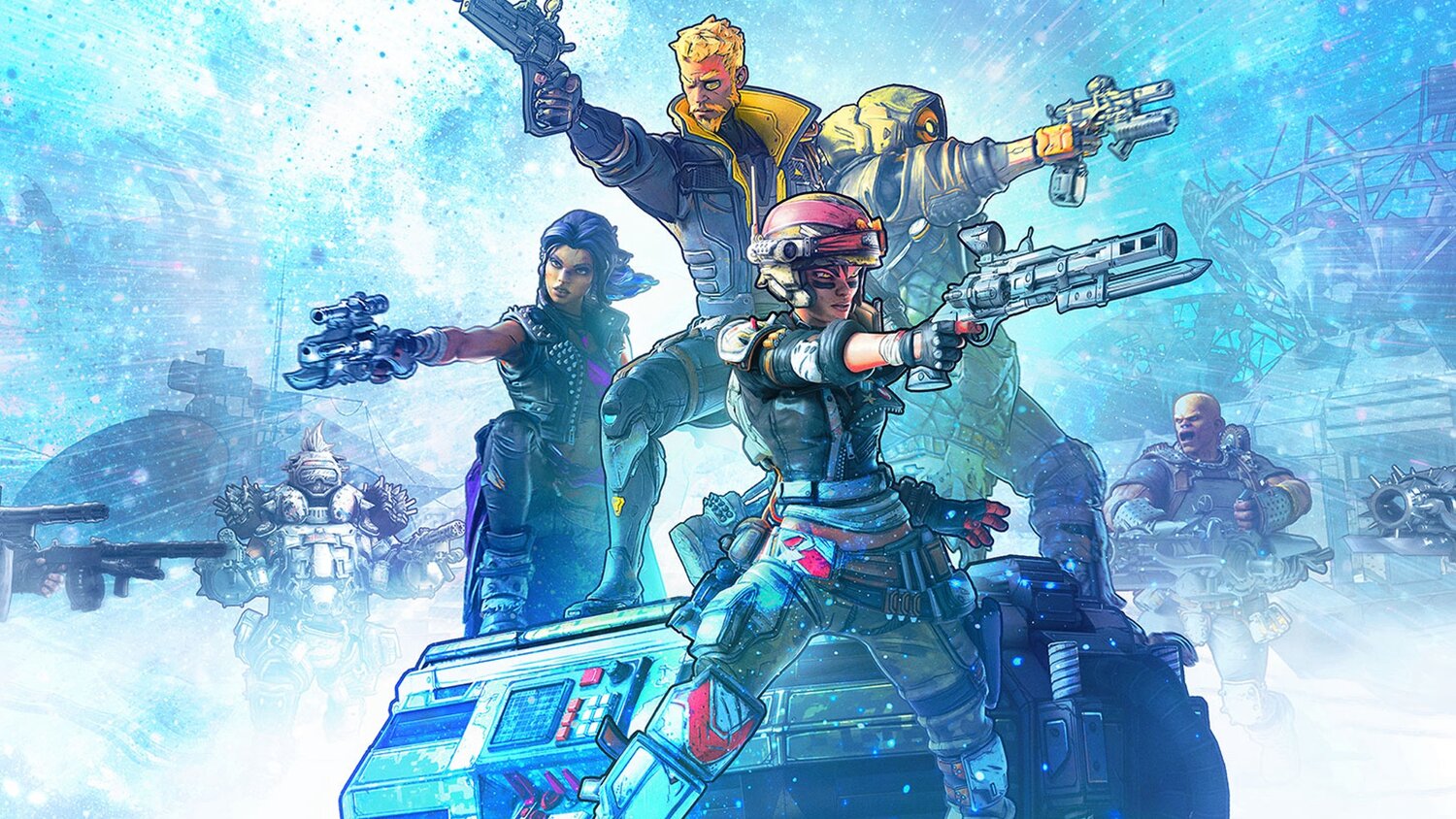 Eli Roth has started shooting his feature film adaptation of the hit video game Borderlands and we’ve got a couple of bits of new news to share with you.

This first is that Edgar Ramirez has joined the cast and he will be taking on the role of a character named Atlas, “a business titan and arms manufacturer who is considered the most powerful person in the universe.”

The story follows Lilith, an infamous outlaw with a mysterious past. She reluctantly returns to her home planet of Pandora and forms an unexpected alliance to find the missing daughter of Atlas. The cast for the film also includes Cate Blanchett, Kevin Hart, Jamie Lee Curtis, Jack Black, and Florian Munteanu.

Roth talked about Ramirez’s casting in a statement saying, “What an incredible honor to have an actor of Edgar’s caliber, talent, and charisma playing opposite Cate Blanchett and this remarkable cast. Atlas has to be a truly magnetic personality, someone with charisma and charm but that air of menace underneath it all. I’ve been a fan of Edgar’s since his early performances and he continues to amaze me with each dramatic turn. We want to create something wild, fun, and very different from anything they’ve seen from Edgar before. I am so, so excited to work with him.”

Nathan Kahane, president of the Lionsgate Motion Picture Group, added, “The force of Edgar’s presence and the strength of his talent as an actor make him an ideal choice to play Atlas, a character who controls the fate of so many in the ‘Borderlands’ universe. He’s the perfect addition to this perfect cast.”

We also have an official synopsis to share with you that offers up some additional story details:

Lilith (Blanchett), an infamous outlaw with a mysterious past, reluctantly returns to her home planet of Pandora to find the missing daughter of the universe’s most powerful S.O.B., Atlas (Ramirez). Lilith forms an alliance with an unexpected team – Roland (Hart), a former elite mercenary, now desperate for redemption; Tiny Tina (Greenblatt), a feral pre-teen demolitionist; Krieg (Munteanu), Tina’s musclebound, rhetorically challenged protector; Tannis (Curtis), the scientist with a tenuous grip on sanity; and Claptrap (Black), a persistently wiseass robot. These unlikely heroes must battle alien monsters and dangerous bandits to find and protect the missing girl, who may hold the key to unimaginable power. The fate of the universe could be in their hands – but they’ll be fighting for something more: each other.”

Avi and Ari Arad are producing through Arad Prods, and the film is being written by Chernobyl writer Craig Mazin.