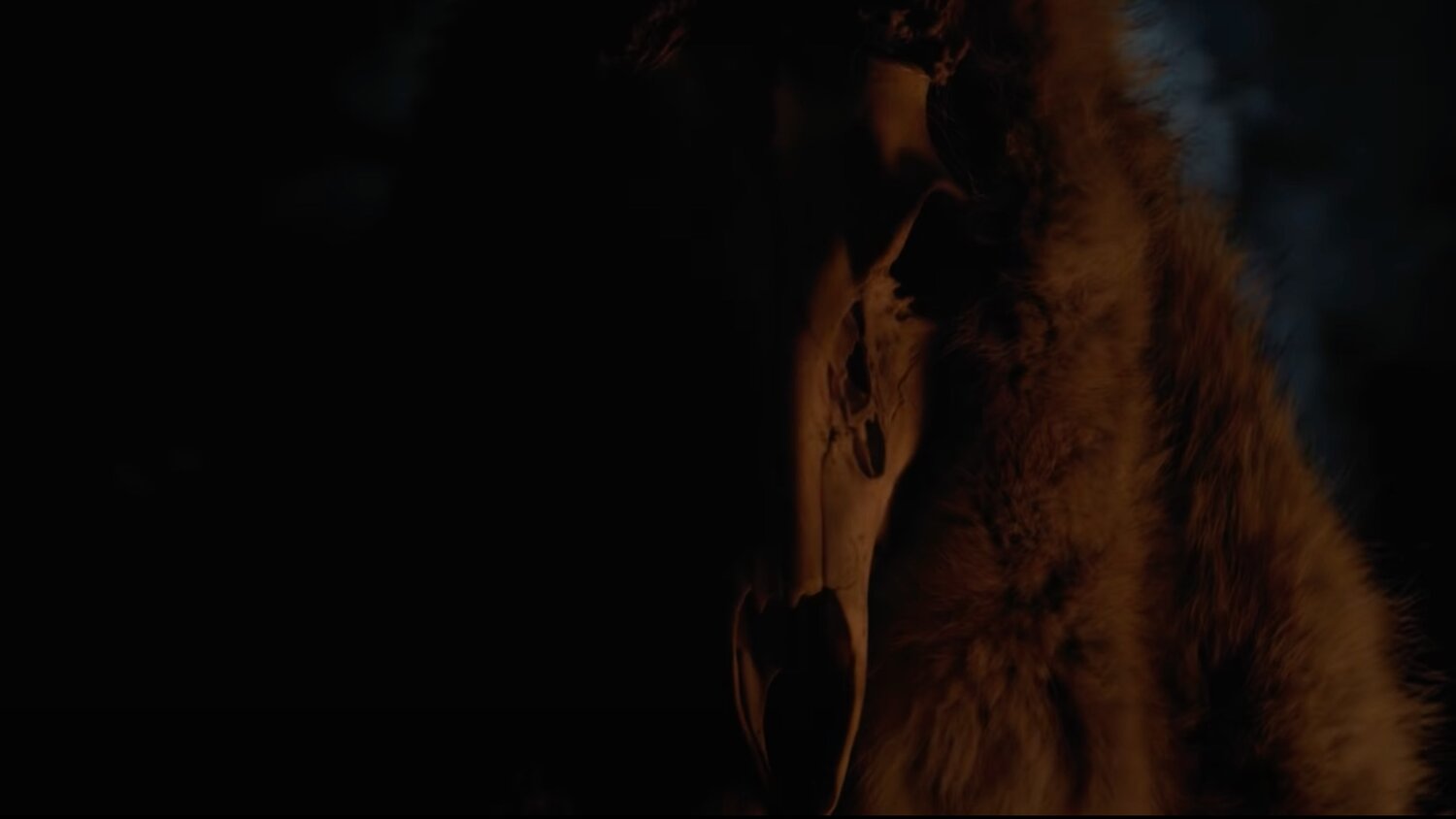 Now that Christmas and the holiday cheer is over, let’s dive into the world of demonic horror with a trailer for a new thriller titled Sator.

In the film, “Secluded in a desolate forest home to little more than the decaying remnants of the past, a broken family is further torn apart by a mysterious death. Adam, guided by a pervasive sense of dread, hunts for answers only to learn that they are not alone; an insidious presence by the name of Sator has been observing his family, subtly influencing all of them for years in an attempt to claim them.”

The film is described as a “uniquely spectral horror-thriller” and it toes the line between fact and fiction as its core story, of a demon making contact with an intimate family. The story is inspired by director Jordan Graham’s own life, and he said in a statement:

“Sator is quite personal to me. It delves into my family’s dark history with mental illness surrounding a supernatural entity, and uses home video footage to create an interwoven piece between documentary and fiction.”

It’s explained that for years, “generations of his family, including his grandmother, have claimed to make contact with a mysterious presence by the name of Sator, and the film features her own haunting accounts of contact.”

Graham made the film over the course of seven years and he wrote, directed, produced, edited, scored, and lensed the film. It stars newcomers Michael Daniel, Aurora Lowe, Gabriel Nicholson, and Rachel Johnson alongside Graham’s late grandmother, June Peterson.

Sator will be released on February 9, 2021. I’ll be looking forward to checking this out.