The Brit’s fans were delighted by the discussion of his new music, since it’s been more than four years since the release of his last album, Divide.

He shared with the BBC that he was supposed to perform a single from his upcoming album during his performance, but they delayed the release because the music video isn’t quite ready. As he put it, “A lot of pre-production needs to be done on it to make myself look beautiful.”

As for the album itself, Ed described it as an “amalgamation of all the records.”

“The first single is different, like really, really different,” he shared, before explaining. “Every time I released the first thing from an album, I’d be nervous about it because I’m like, ‘Oh, I don’t know how this is going to go,’ and I like that feeling. Like, I could just release a ‘Thinking Out Loud’ or a ‘Castle on a Hill’ or something that is safe but for me, I like the idea of putting something else and being like, ‘I don’t know how people are going to feel about this.'” 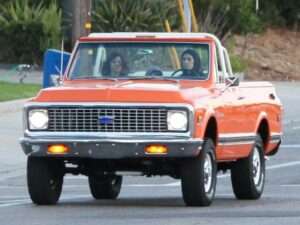 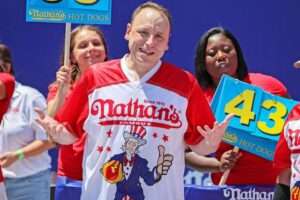 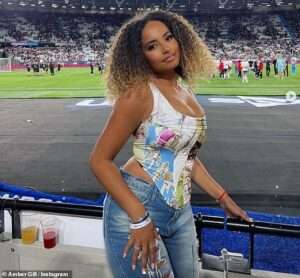