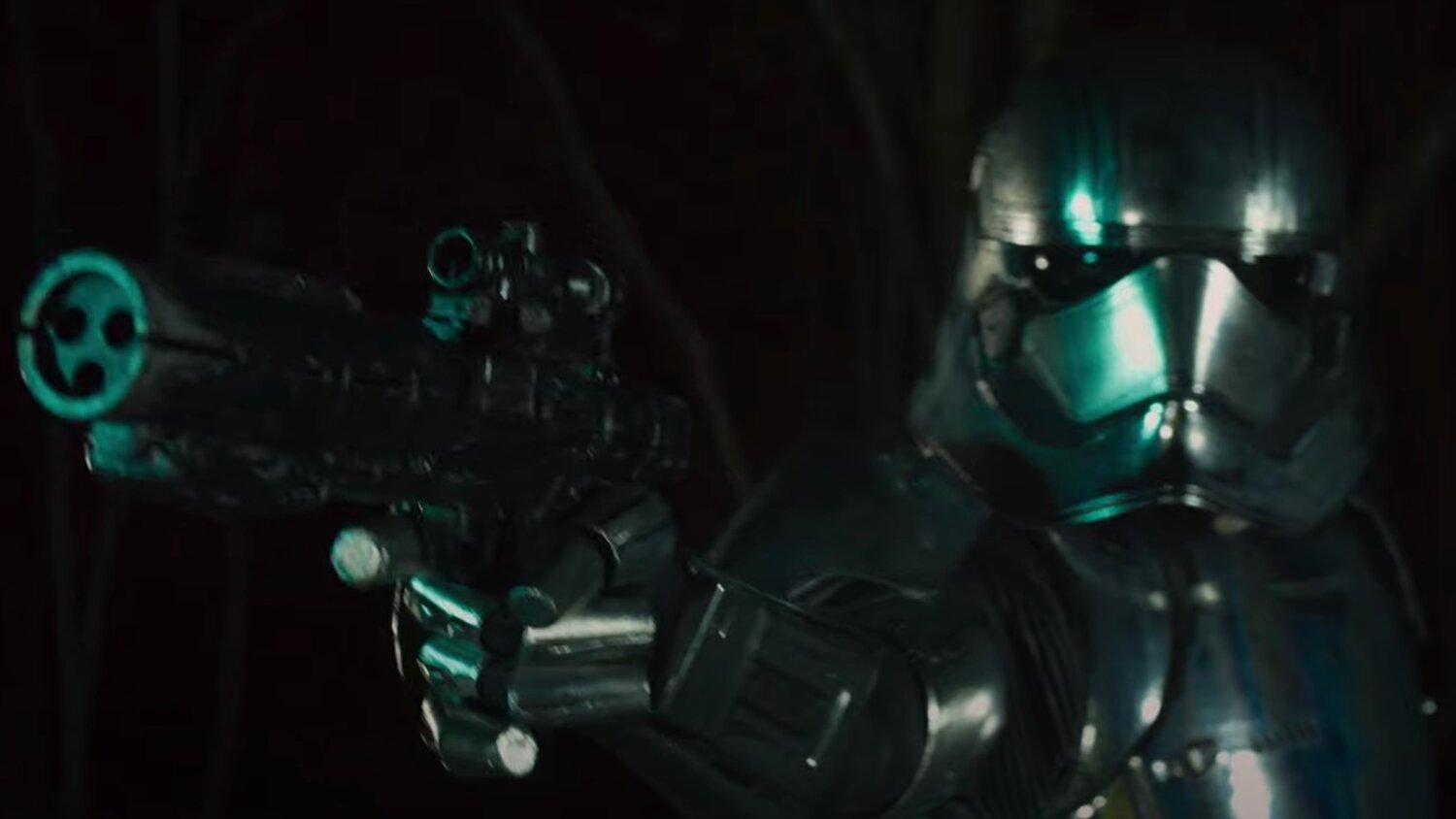 I’ve got a teaser trailer her for you to watch for a super-impressive Star Wars fan film. It’s titled Star Wars: Echoes of Darkness and it comes from the talented Sneaky Zebra creative team. I’ve enjoyed the work of these talented and creative individuals over the years and it looks like this fan film could end up being their greatest achievement.

This is going to be a top-quality fan film, which as you’ll see in the teaser, is loaded with production value that is freakin’ awesome! I’m a big fan of the guys at Sneaky Zebra and I’m so excited to see this amazing project of their coming together and taking shape. This film in particular is being directed by Gary Scullion with Nick Acott serving as a producer.

BIG news and the first Official teaser for the upcoming Star Wars fan film ECHOES OF DARKNESS. Help us bring this full vision to life, we appreciate all the support you’ve given us over the years, and we hope we can make something you’ll be proud to be a part of, we honestly believe you’re going to love it.

This teaser trailer is exciting and I can’t wait to see the film when it’s completed! Checkout the trailer and let us know what you think.