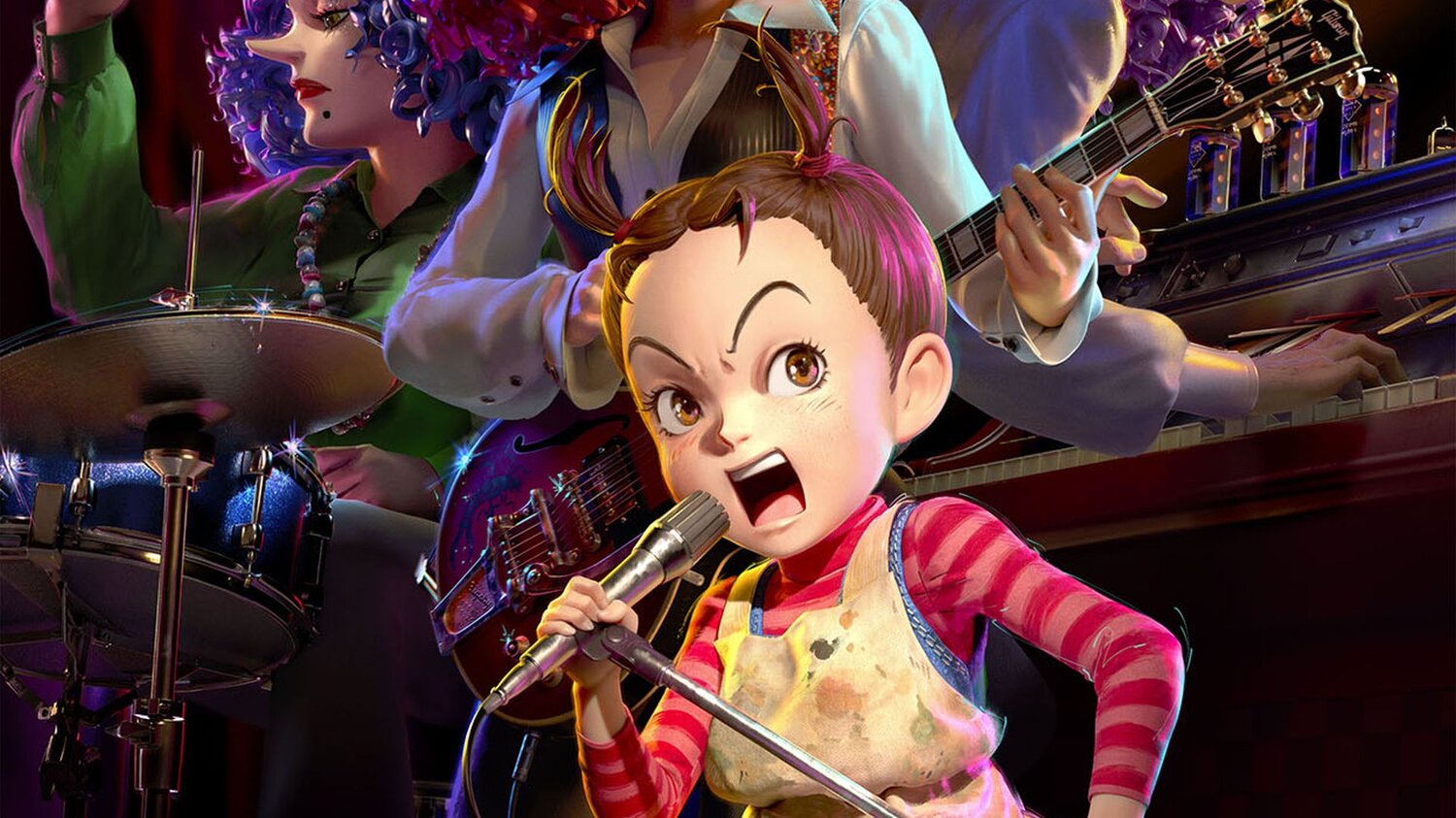 GKIDS recently dropped their first 3D film, Earwig and the Witch in Japan, and they recently revealed when fans in the USA will be able to watch it.

GKIDS is teaming up with Fathom Events to release the film to select theaters on February 3. If you don’t want to or can’t go to theaters, don’t fret. The film will also be available to stream on HBO Max starting February 5. The film will be available both in Japanese with English subtitles and with an English dub.

Growing up in an orphanage in the British countryside, Earwig has no idea that her mother had magical powers. Her life changes dramatically when a strange couple takes her in, and she is forced to live with a selfish witch. As the headstrong young girl sets out to uncover the secrets of her new guardians, she discovers a world of spells and potions and a mysterious song that may be the key to finding the family she has always wanted.

Earwig and the Witch is directed by Goro Miyazaki, and the dub cast includes Kacey Musgrave, Richard E. Grant, and Dan Stevens to name a few.