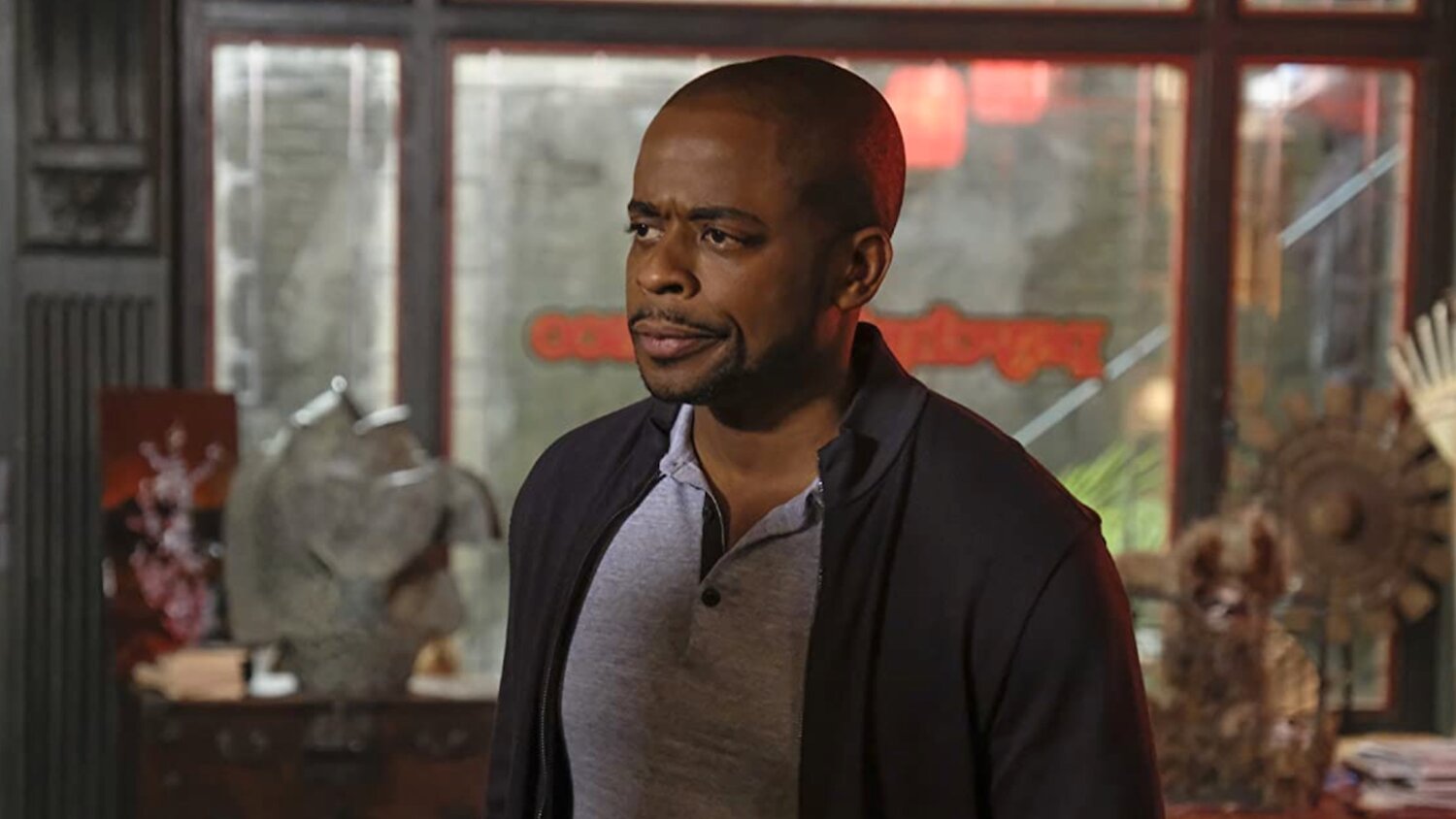 Williams is set to play the main character Dean, and Saycon Sengbloh, who will play family matriarch Lillian. The series will focus on how a black middle-class family in Montgomery, Alabama in the turbulent late 1960s, made sure it was The Wonder Years for them too.

Hill will take on the role of family patriarch Bill Williams. “He’s a music professor by day and a funk musician by night – described by Adult Dean as ‘The baddest guy I knew.’ Almost always calm and composed, his favorite words are ‘be cool.’ Bill wants his family and their black, middle class neighborhood to remain self-sufficient and he puts his money where his mouth is.”

Kariuki will play Kim Williams, Dean’s teenage sister. “Kim is confident, bright and popular. She and Dean bicker as siblings do but they have a good relationship. Her parents have her preparing for college – but Kim is starting to rebel, telling them “Bobby Seale and H. Rap Brown didn’t even finish college” and that she’ll learn more from Eldridge Cleaver’s “Soul on Ice” than the SAT’s.”