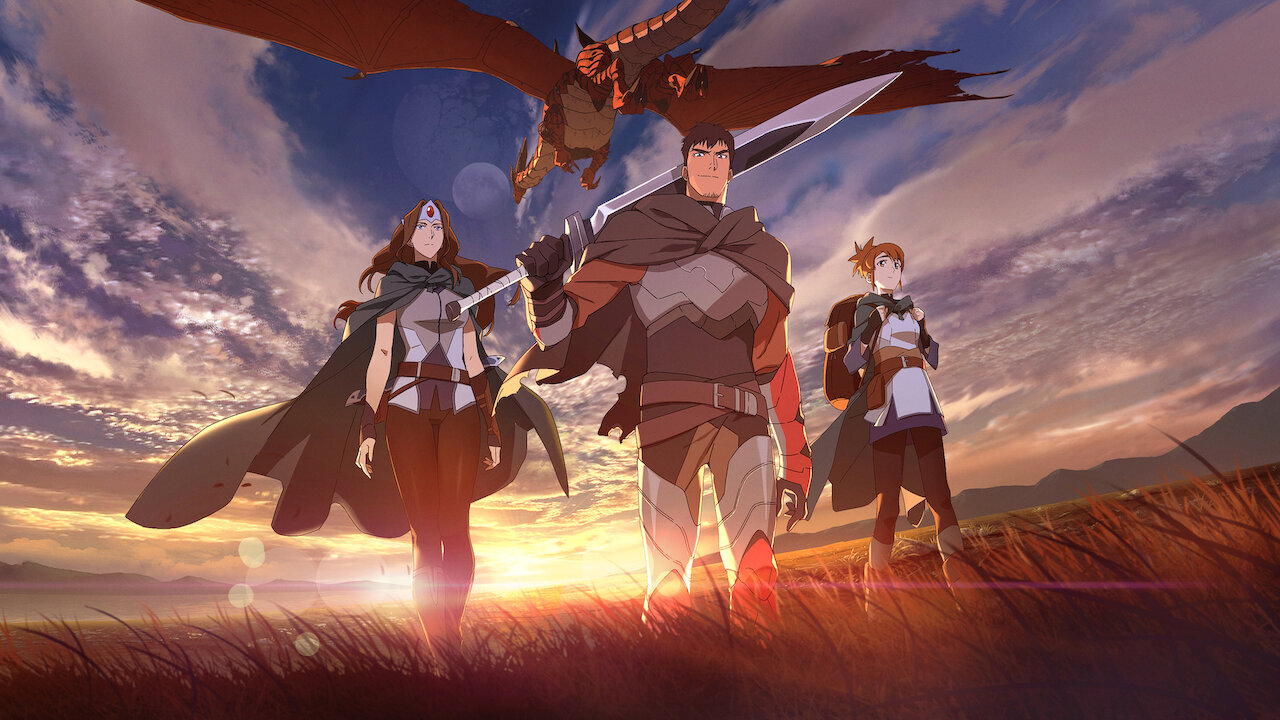 As good as all these things are, a major problem with this season is the general shallowness of the lore, characters, and relationships. The DOTA 2 lore has an incredible breadth. There is such a wide variety of creatures, heroes, villains, entities, and factions that it’s surprising that this show focuses basically on two groups of people, one type of monster, and only a few heroes from the game. I can understand not wanting to make things too complicated for viewers and the show as a whole, but the season didn’t seem to do justice to the game’s expansive and deep amount of lore. Hopefully, in later seasons we would see lots of other heroes, more complex relationships, and bigger battles. Another issue is that as straightforward as the plot points were, none of them felt quite compelling or big enough to carry season; they all felt like side plots that were fighting for the limelight.

As a standalone season of TV, it’ll be easy for people to stay engaged in this slice of fantasy anime. But in the context of the greater DOTA universe, I could see fans feeling underwhelmed by the small amount of actual content here. Hopefully, a lot more of the actual game will come out in later seasons, but as for now, we can be happy with this sweet taste of the DOTA world in an animated territory.