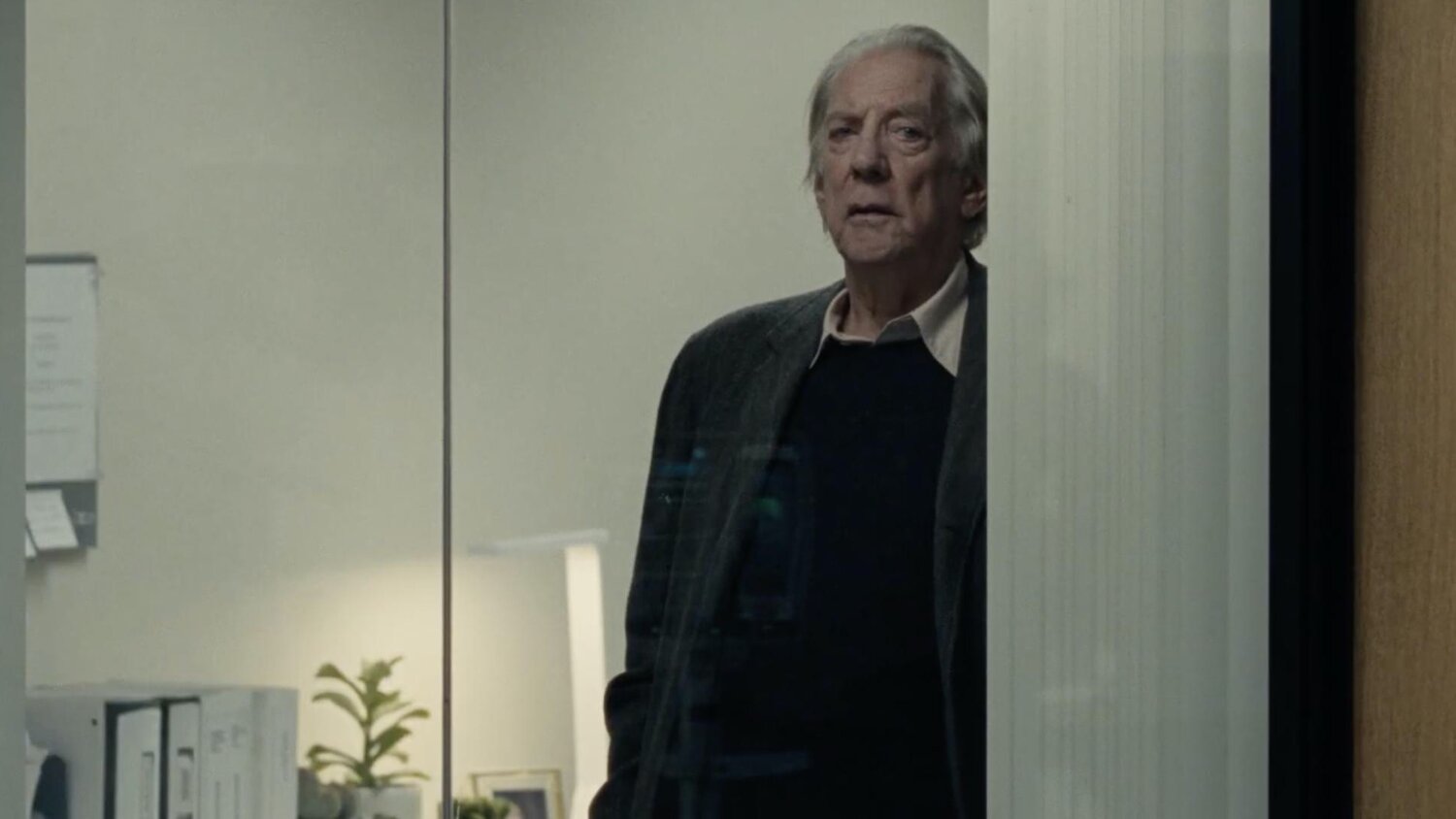 The story for this next film revolves around a “mysterious force that knocks the Moon from its orbit around Earth and sends it hurtling on a collision course with life as we know it. With mere weeks before impact, and against all odds, a ragtag team launches an impossible last-ditch mission into space, leaving behind everyone they love and risking everything to land on the lunar surface and save our planet from annihilation.”

Sutherland will take on the role of the gatekeeper of NASA’s secret archives, “who struggles with his conscience whether to tell the world the truth about what really happened during the Apollo moon landings in the early seventies.” As for Ikwuakor, he will play a “high-ranking military official and estranged father to the son of Halle Berry’s character.”

Lionsgate will release the film sometime in 2022.