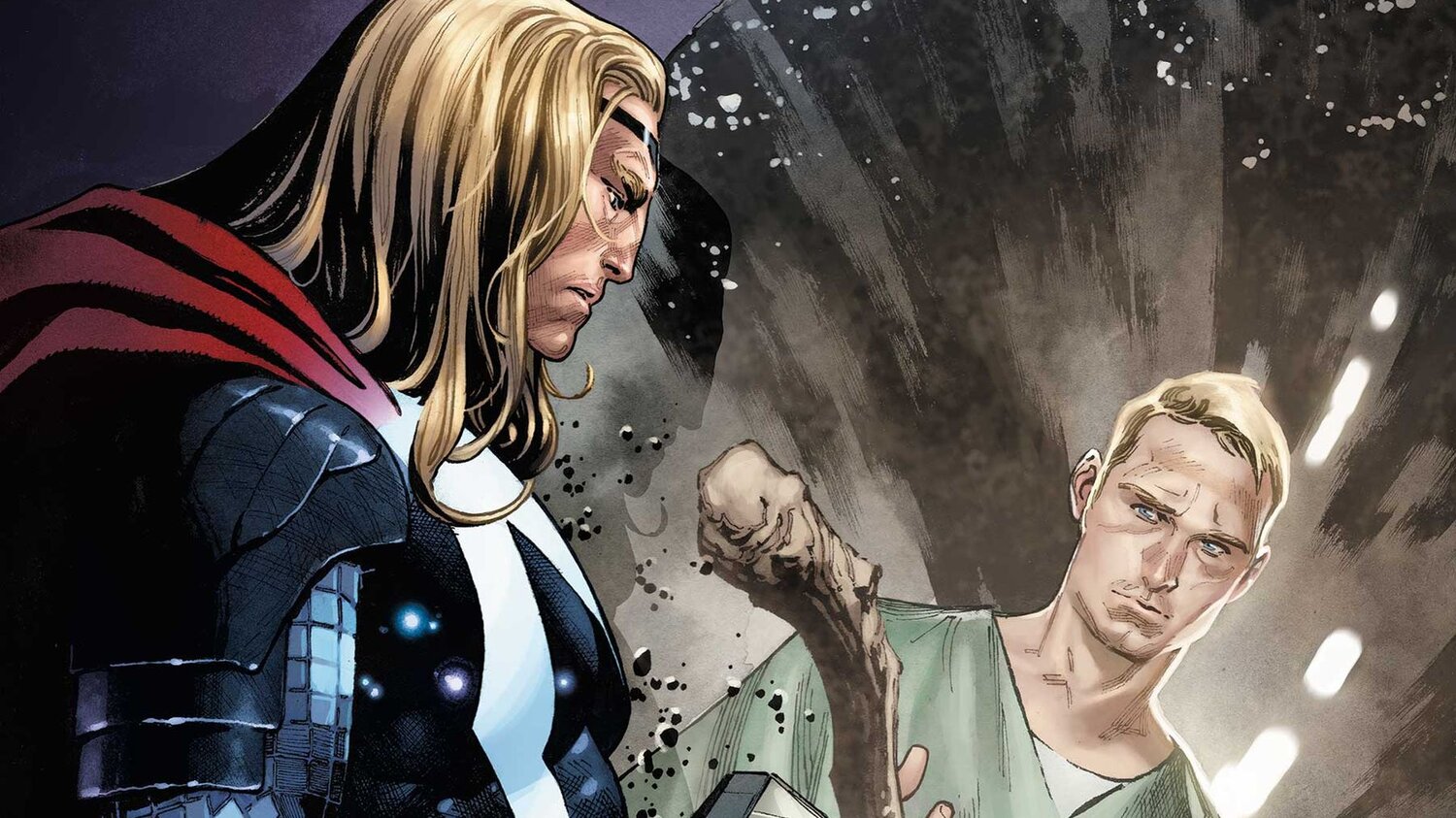 Thor #9 is launching the new “Prey” story arc, and it features the return of Thor’s alter-ego Donald Blake. The catch is that there’s something new about Don. I think it’s his haircut. Well, he does also look pretty evil. That can’t be good. Marvel Comics has released a new trailer for the upcoming comic, and I’m interested to see what the King of Asgard does. Thor #9 is written by Donny Cates and illustrated by Nic Klein.

THE RETURN OF DONALD BLAKE! The “Prey” arc starts here! Once upon a time, a mortal man bore within him the spirit of a god. With a crack of his cane upon the ground, the Mighty Thor would appear! But it’s been years since the King of Asgard required his human ward. Where has the good doctor been all this time – and what does his reappearance mean for the God of Thunder? Donny Cates and Nic Klein journey into a mystery left unsolved since 1962!