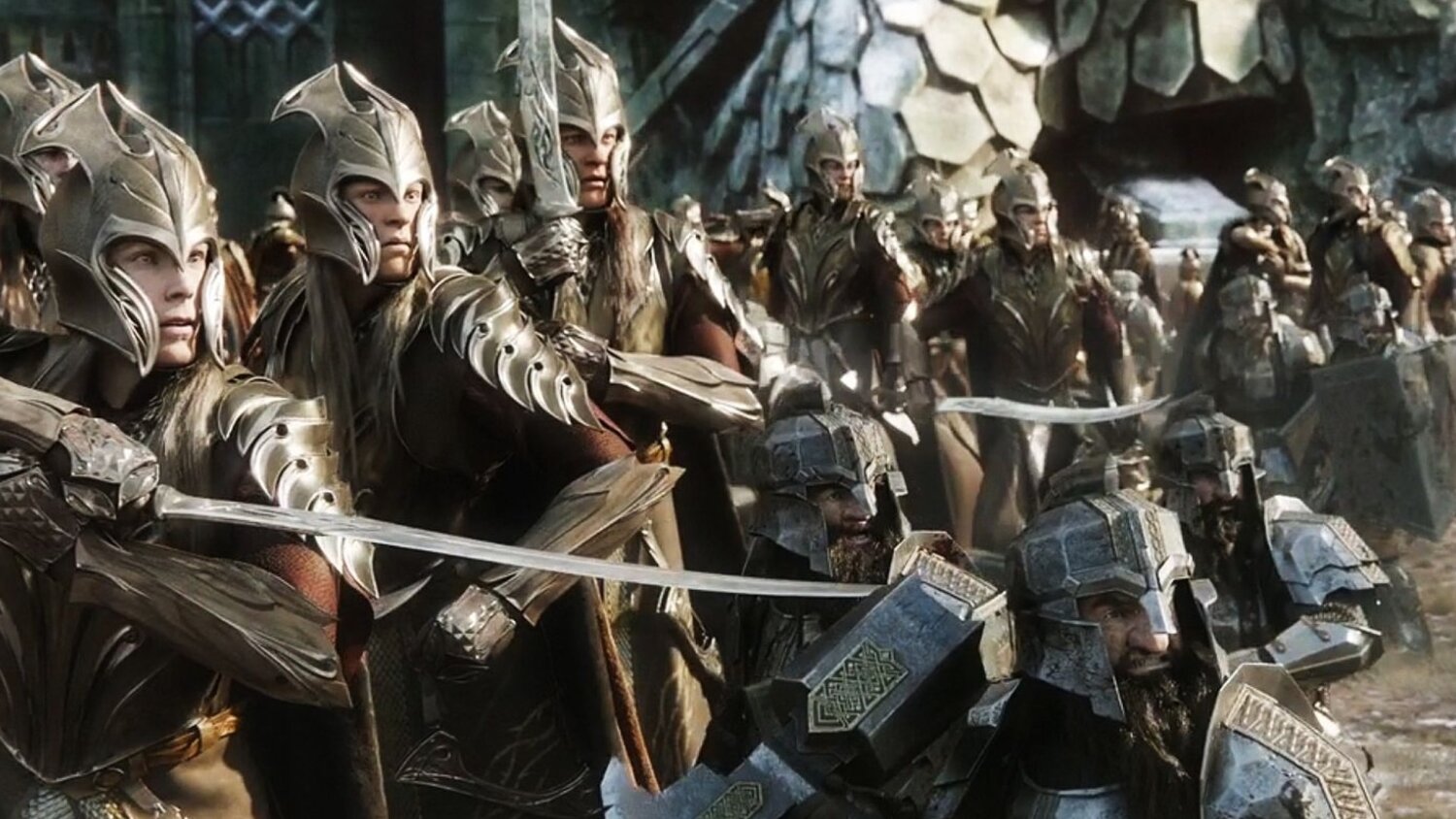 Another director has been announced for Amazon’s upcoming Lord of the Rings series. Wayne Che Yip is set to helm four episodes of the series. He has worked on shows in the past such as Doctor Who, Preacher, Utopia, Hunters, and more.

He will join Jurassic World: Fallen Kingdom filmmaker J.A. Bayona, who is directing the first two episodes of the studio’s fantasy epic series that is inspired by the works of J.R.R. Tolkien. Yip said in a statement:

“It is a true honor to be invited into the world of Tolkien by J.D. & Patrick and Amazon Studios. Every day I look forward to working with the incredible team here in New Zealand as we humbly contribute to the legacy of the greatest stories ever told.”

Yip is also currently working with Amazon on its upcoming series adaptation of the fantasy novel The Wheel of Time. He seems like a solid choice for the Lord of the Rings project, which we’re all hoping ends up being amazing.

Here’s the synopsis for the show:

Amazon Studios’ forthcoming series brings to screens for the very first time the heroic legends of the fabled Second Age of Middle-Earth’s history. This epic drama is set thousands of years before the events of J.R.R. Tolkien’s The Hobbit and The Lord of the Rings, and will take viewers back to an era in which great powers were forged, kingdoms rose to glory and fell to ruin, unlikely heroes were tested, hope hung by the finest of threads, and the greatest villain that ever flowed from Tolkien’s pen threatened to cover all the world in darkness. Beginning in a time of relative peace, the series follows an ensemble cast of characters, both familiar and new, as they confront the long-feared re-emergence of evil to Middle-earth. From the darkest depths of the Misty Mountains, to the majestic forests of the elf-capital of Lindon, to the breathtaking island kingdom of Númenor, to the furthest reaches of the map, these kingdoms and characters will carve out legacies that live on long after they are gone.

Game of Thrones alum Bryan Cogman is serving as a consulting producer on the show, and J.D. Payne and Patrick McKay are leading the charge on the project as the writers and showrunners.