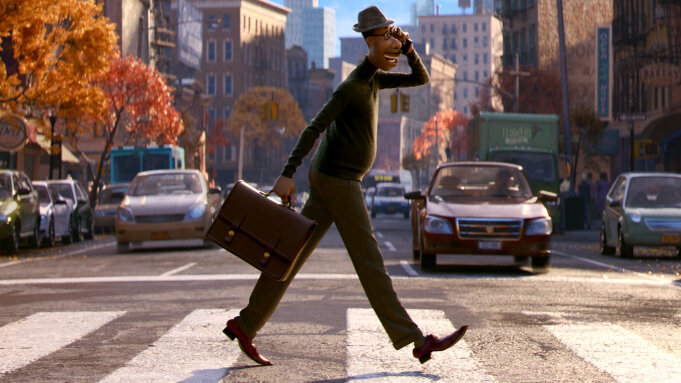 After the news that Disney was pushing back the release date of its upcoming Pixar film Soul, which was supposed to have been released the weekend before Thanksgiving, fans may have been a little bummed, as we have been for each delay this year. But Disney has decided to give fans a Christmas gift, releasing the movie on Disney+ on December 25th, Christmas Day. Unlike Mulan, which charged viewers $29.99 to rent, Soul will be free with every subscription.

Deadline reports that “Soul will get a theatrical release in those foreign territories where Disney+ isn’t available.” They add, “The streaming service is launching in Latin America next month.”

Joe is a middle-school band teacher whose life hasn’t quite gone the way he expected. His true passion is jazz — and he’s good. But when he travels to another realm to help someone find their passion, he soon discovers what it means to have soul.

“The world can be an exhausting and frustrating place – but it’s also full of unexpected joys, even in seemingly mundane things. Soul investigates what’s really important in our lives, a question we’re all asking these days. I hope it will bring some humor and fun to people at a time when everyone can surely use that.”

I’m so excited for this film, and I am even more excited to know that it’s coming out on Christmas Day. I’ll add the trailer below in case you haven’t been able to check it out yet. Are you looking forward to Soul?