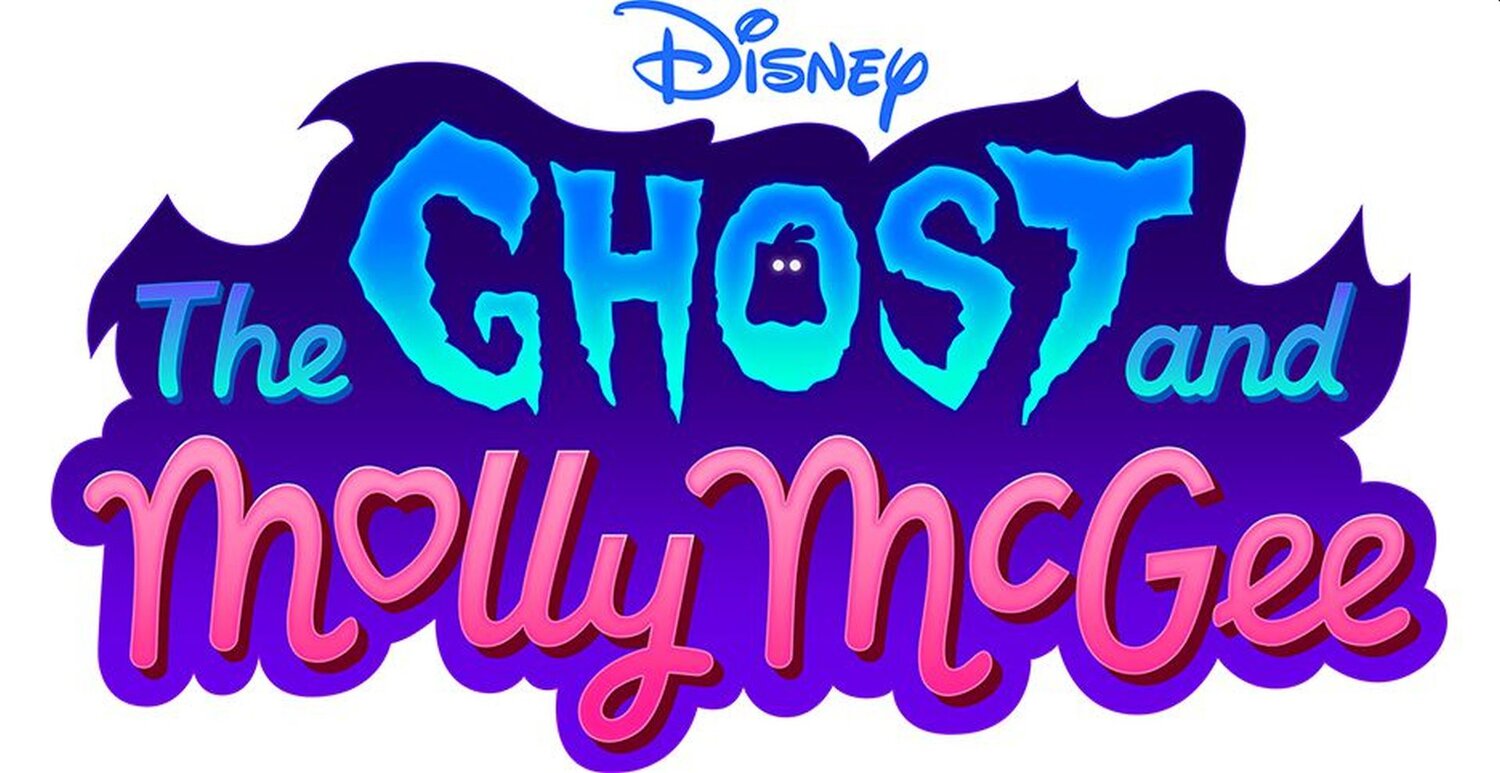 Disney has announced a new series coming in 2021 starring Ashly Burch (Mythic Quest: Raven’s Banquet) and Dana Snyder (Aqua Teen Hunger Force). The series is a new buddy comedy called The Ghost and Molly McGee. Honestly, the show sounds like something I would totally at least check out, and I’m excited for the panel at New York Comic Con on October 9 at 1:50 PM EDT where an exclusive first look will be shown.

The animated series follows tween optimist Molly (voiced by Burch), who lives to make the world a better place, and grumpy ghost Scratch (voiced by Snyder), whose job is to spread misery. When one of Scratch’s curses backfires, he finds himself forever bound to Molly.

The Ghost and Molly McGee comes from Bill Motz and Bob Roth who will also serve as executive producers in addition to Steve Loter. The series will be available on Disney Channel and DisneyNOW in 2021.