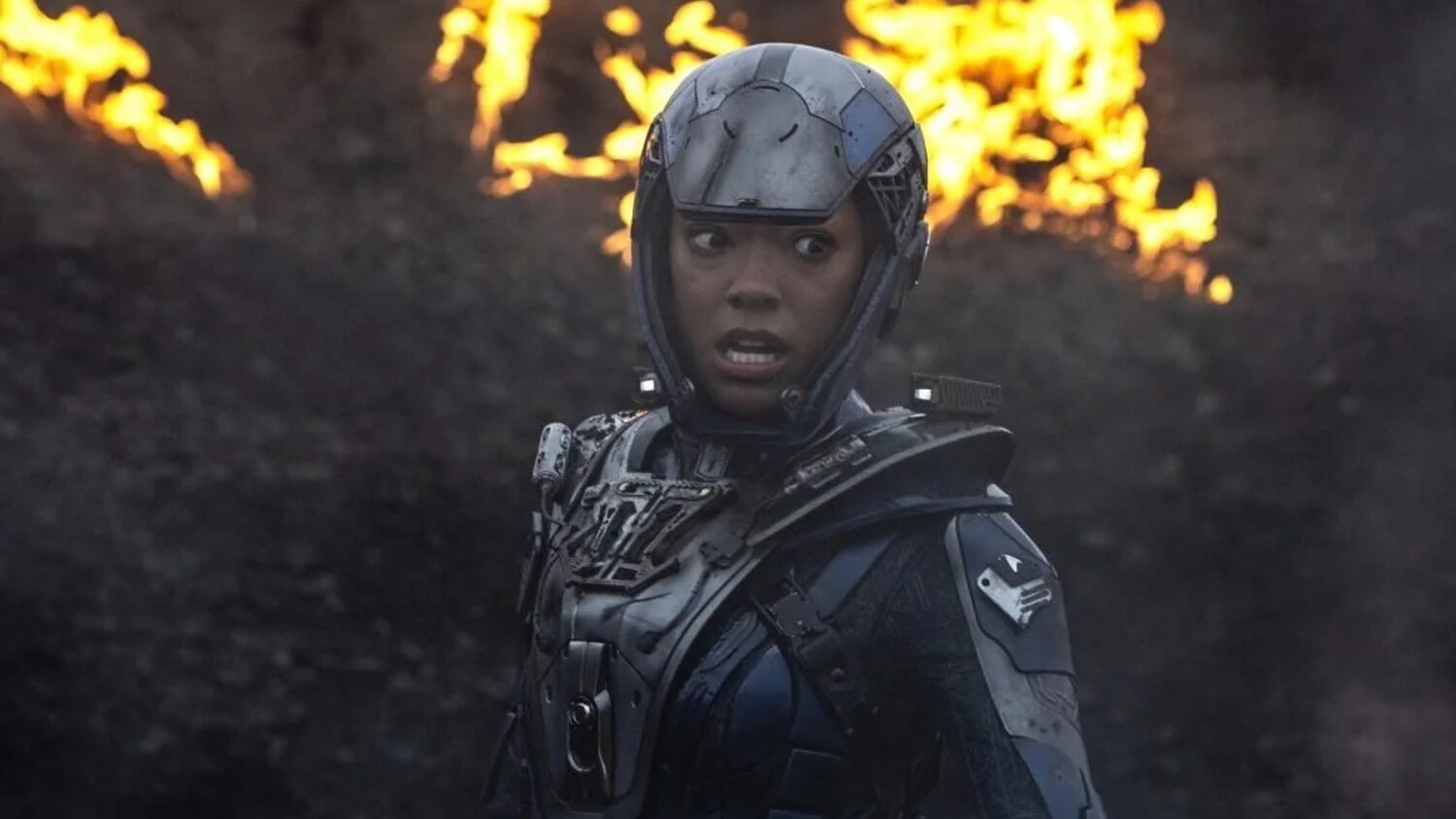 CBS All Access has renewed Star Trek: Discovery for a fourth season! The not-so-surprising renewal was announced in a video featuring series stars Sonequa Martin-Green and Doug Jones as well as executive producers and co-showrunners Alex Kurtzman and Michelle Paradise.

They also announced that production on Season 4 will officially start on November 2nd, so they are about to jump right into. This is great news! I’ve been enjoying the hell out of this series and it’s great to know that fans have the confidence of knowing that we’ve got another season coming.

Martin-Green and Jones are joined by Anthony Rapp, Mary Wiseman, and Wilson Cruz. Season 3 of Discovery debuted on October 15th and while I haven’t been able to watch the first episode yet, I’m excited about jumping into it soon.

After making the jump in the second season finale, season three of “Star Trek: Discovery” finds the U.S.S. Discovery crew dropping out of the wormhole and into an unknown future far from the home they once knew. Now living in a time filled with uncertainty, the U.S.S. Discovery crew, along with the help of some new friends, must together fight to regain a hopeful future.

I can’t wait to see where Season 3 takes us and what kind of major events we’ll see that helps set up Season 4.