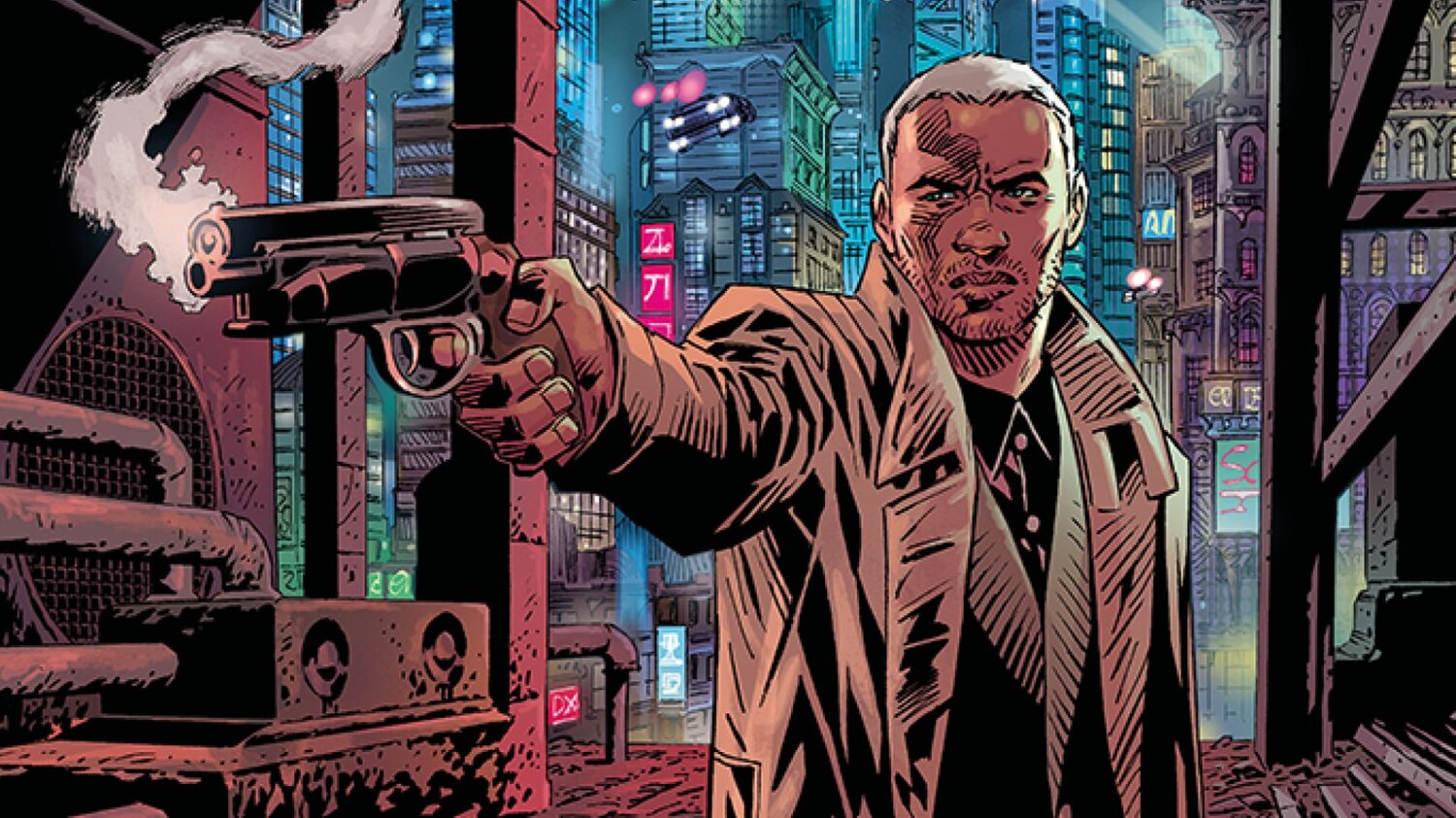 Titan Comics has dropped a trailer for a new Blade Runner comic. Blade Runner Origins takes place 10 years before Ridley Scott’s famous movie and will reveal the origins of the Blade Runners. The series is written by Mike Johnson, K. Perkins, and Mellow Brown with art by Fernando Dagnino.

A Tyrell Corporation scientist is DEAD – the victim of an apparent suicide.

But when LAPD Detective Cal is called in to investigate, he uncovers secret documents revealing a new kind of replicant and a conspiracy that could change the world.